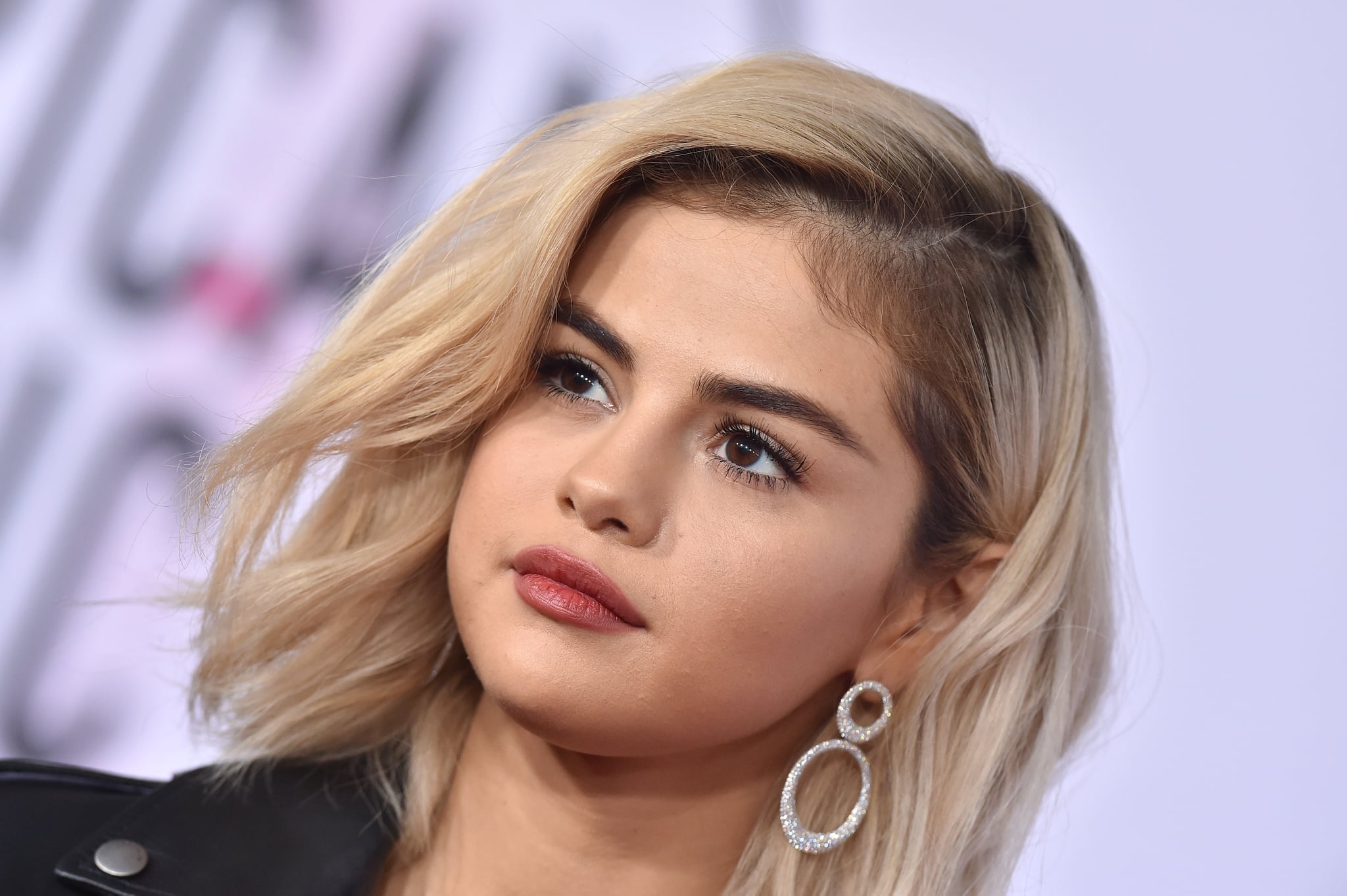 While accepting an award earlier this month for her work as a mental health advocate, Selena Gomez got real about her own mental health journey and how it led to some of the lowest and most terrifying moments of her life.

"I think that we are better when we tell the truth, and so this is my truth," she began, speaking at McLean Hospital in Massachusetts. Selena revealed that, in 2018, she'd been suffering mentally and emotionally. She felt unable to "stay all buttoned-up and together," she said. "I wasn't able to hold a smile or to keep things looking normal. It felt like all of my pain and anxiety washed over me at once, and it was one of the scariest moments of my life."

Selena sought professional help, and when doctors gave her a clear diagnosis, it was a moment of equal parts terror and relief: terror because "the veil was lifted," but relief because "I finally had the knowledge of why I had suffered for so many years with depression and anxiety." She faced the problem head-on, speaking to doctors, specialists, and others who suffered from the same things.

Despite that work, the mental health struggles haven't magically gone away, Selena said. But "after a year of a lot of intense work, I am happier, I am healthier, and I am in control of my emotions and thoughts more than I've ever been," she said, breaking off as the audience burst into applause. We can't help but do the same. Hear more of the inspirational speech below.

Thank you @selenagomez for being so open about your #mentalhealth. Your bravery in seeking help and speaking out will inspire others to do the same. @RudermanFdn was honored to hear your story last Friday at @McLeanHospital . pic.twitter.com/tZKyWCzKaV

Related:
Sophie Turner Talks With Dr. Phil About Her Depression: "I Love Myself Now"
Join the conversation
Healthy LivingDepressionMental HealthSelena GomezAnxiety
More from POPSUGAR
From Our Partners
Related Posts