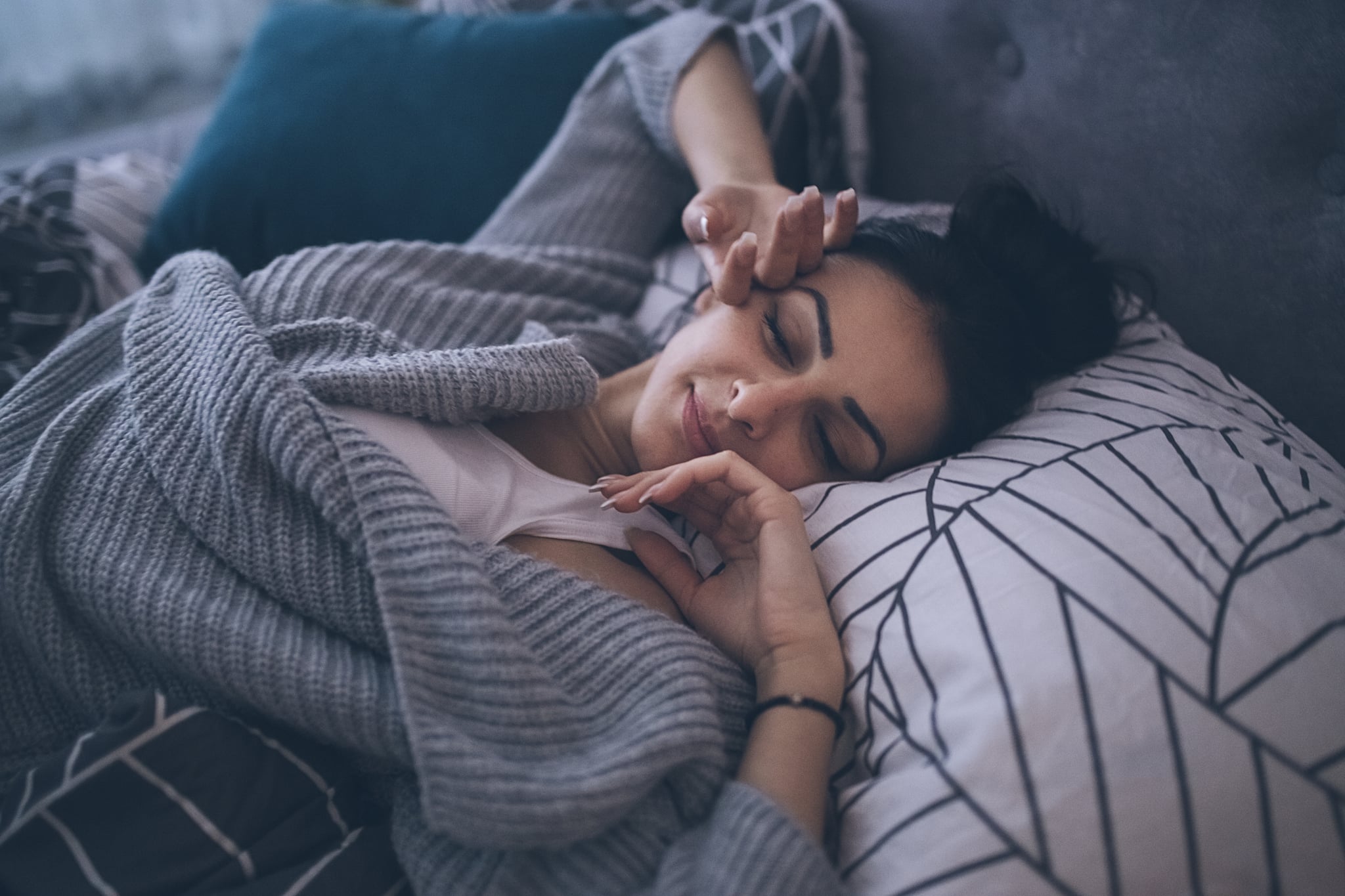 I became a regular napper years ago, when I was a freshman in college. I found closing my eyes for a chunk of time was the best way to escape the stressors of a jam-packed day. But while working corporate jobs during my 20s, I had no choice but to let those daily naps go. When I started to work from home during the pandemic, I noticed my entire routine was off. I was going to bed later, taking on even more stress, and just not feeling focussed during long workdays.

I wondered if I could revisit the idea of resting my head so that I could feel re-energized. While it seemed healthier than downing a midday cup of coffee the size of my forearm, I wondered if it would actually make me more productive or if I'd just feel even more drowsy throughout the day.

I decided to take on the challenge of forcing myself to take a nap during lunchtime every day for a week. At first, I found myself embarrassed to tell anyone. If people found out, would they think of me as a slacker? I hid this from anyone I worked with, set a 30-minute timer on my phone, and headed to my bed every day around noon.

I made sure to keep my napping habitat consistent, in hopes that I would be able to get proper shuteye during that time. I would turn off the lights in my room, put my phone on silent, and crank up the noise machine (to get white noise so it would be easier to fall asleep). I also blocked time off on my calendar to do this every day so that I didn't have to worry about any work interruptions.

Related:
I Started Practicing Yogic Sleep Over Lunch, and It Instantly Relieves My Stress

By the second day of this experiment, I noticed these lunchtime naps impacted how awake I felt during the afternoon. Typically, by about 3 p.m. every day, I would reach for any caffeine I could find. But after my 30-minute naps, I no longer felt an urge to grab a cup of coffee and instead felt like I was able to power through the end of the day.

I no longer felt an urge to grab a cup of coffee and instead felt like I was able to power through the end of the day.

Sujay Kansagra, MD, director of Duke University's Pediatric Neurology Sleep Medicine Program, explained that the best time to nap is during the afternoon lull that occurs around 12 to 2 p.m. "Circadian rhythm refers to your internal clock that works to keep you awake during certain times of the day, while making you feel sleepy at other times," Dr. Kansagra told POPSUGAR. "The circadian rhythm takes a dip from 1 to 3 p.m., causing an afternoon slump in the workday, which is why most people blame their sleepiness on lunch."

After catching some sleep during that natural window, I often felt focussed until at least 6 p.m., which is 90 minutes longer than I usually have the energy to keep working on a typical day.

I also started to notice a shift in my overall mood. It seemed like the daily power nap just made me feel better. The people around me, from my fiancé to my coworkers, started to notice a change in how I was acting. Even my memory seemed to improve, after taking a bit of a hit during the pandemic. In both cases, research shows I'm not alone in benefiting from those extra Zs. Studies suggest that sleep deprivation can alter your mood, while brief naps can help people recall details.

In the end, this challenge proved to me that napping benefited my life and productivity levels in so many ways. Will I make this part of my daily routine? No. Mostly because I won't always have the time to do this on a daily basis. But when my schedule allows or when a week gets too stressful, adding a nap into my schedule will be my go-to way of increasing my work ethic and decreasing my stress levels.