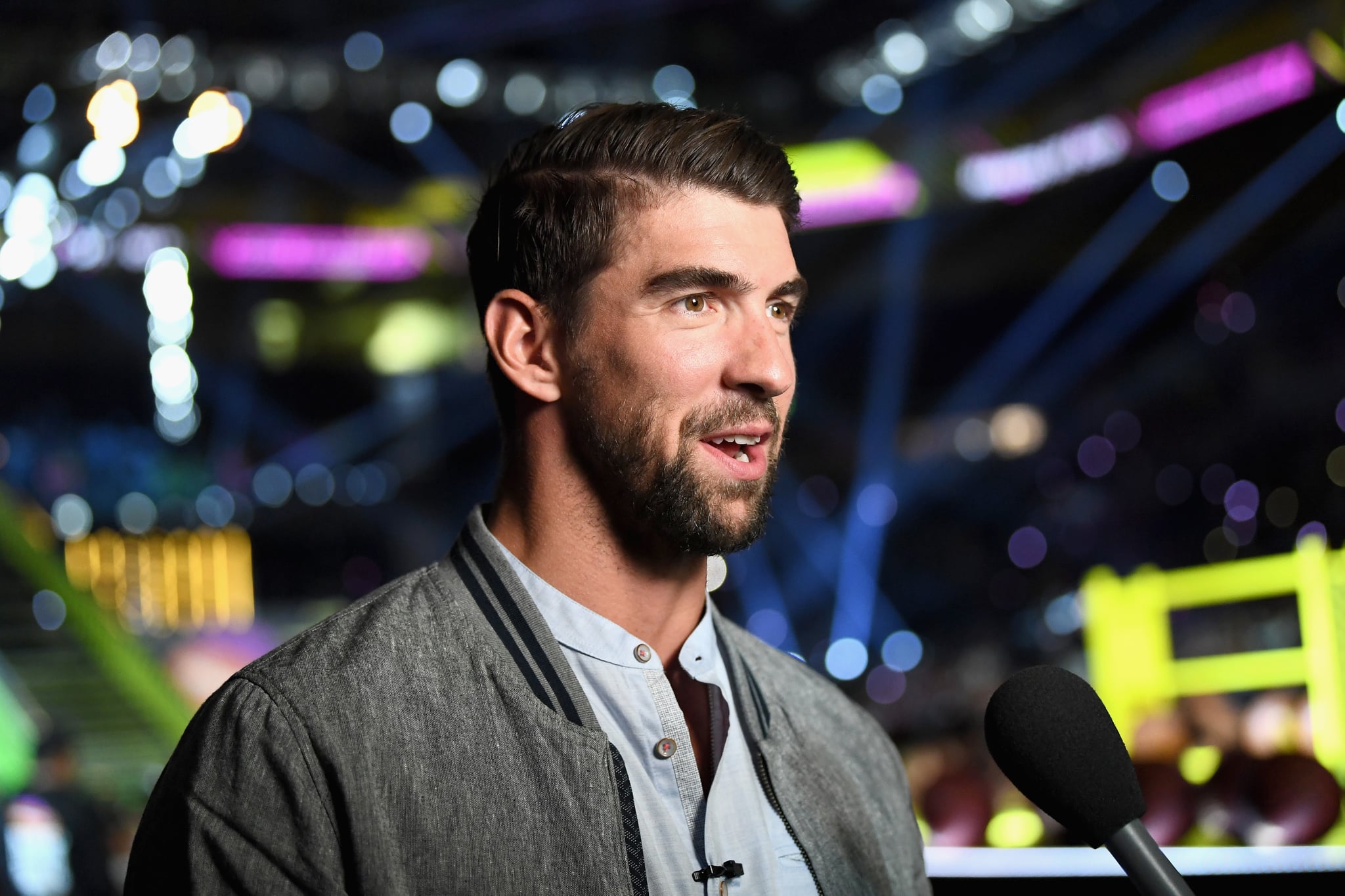 Throughout his historic career, Michael Phelps never appeared anything but superhuman in the pool. But when he retired after the 2016 Olympics, Phelps joined the growing chorus of athletes coming forward to share the strain that the level of single-mindedness elite sports require can take on athletes' mental health. For Olympians, who compete at the highest echelon of sport, the pressure and anxiety can rise to a fever pitch, affecting athletes long after the Closing Ceremony.

"I believe I have experienced a state of depression after every Olympics I competed in," Phelps said in a press release for the film. "For a long time, I only saw myself as a swimmer, not a person. When I walked off the podium in Rio, I knew many of my teammates and competitors were not aware of — or prepared for – the post-Olympic transition." In other words, when you've dedicated your life to a single competition, what do you do when it's over?

It's a question that's especially relevant in 2020. The documentary will premiere on HBO on July 29 at 9 p.m. ET/PT, five days after the Tokyo 2020 Opening Ceremony was set to take place; those Olympics are now postponed, and athletes are likely feeling the effects both physically and, as Phelps has noted, mentally, making the documentary even more timely. According to the press release, the film seeks to "inspire the discussion of mental health, encourage help-seeking behaviour, and highlight the need for readily available help and support."

It does this by chronicling "the uniqueness of the lives of Olympic athletes, beginning at very young ages, and the demands of their pursuit of the pinnacle in their sports." While the rewards (medals, sponsorships, the glory of success) can be enormous, the mental cost "can also very real, as detailed by the stories of some of the most recognisable Olympic names of the last few generations."

Phelps's hope is "that we can encourage others to open up, let them know they are not alone and that it's ok to not be ok. For me, the opportunity to help break the stigma surrounding mental health and potentially save a life is way more meaningful than any Olympic medal."

The documentary premieres Wednesday, July 29 on HBO and be available to stream on HBO Max.

Roller Skating
These Rollerblading Videos Are So Unbelievable, You Need to See Them For Yourself
by Samantha Brodsky 3 days ago

Healthy Living
I Made Naomi Osaka's Post-Workout Smoothie, but Still Didn't Win Any Grand Slams
by Samantha Brodsky 3 days ago

Coronavirus
If Your Friends and Family Refuse to Wear a Face Mask, Try a Therapist's 3-Step Approach
by Maggie Ryan 3 days ago

black lives matter
"I Need to Say More and Do More": Why a Pro Surfer Knelt to Support Black Lives Matter
by Maggie Ryan 4 days ago

Naomi Osaka
Naomi Osaka Sent a Moving Message With Her US Open Sneakers: "Home Is Where the Heart Is"
by Karenna Meredith 6 days ago

Naomi Osaka
And Just Like That, Naomi Osaka Wins Her Second US Open Singles Title
by Samantha Brodsky 1 week ago 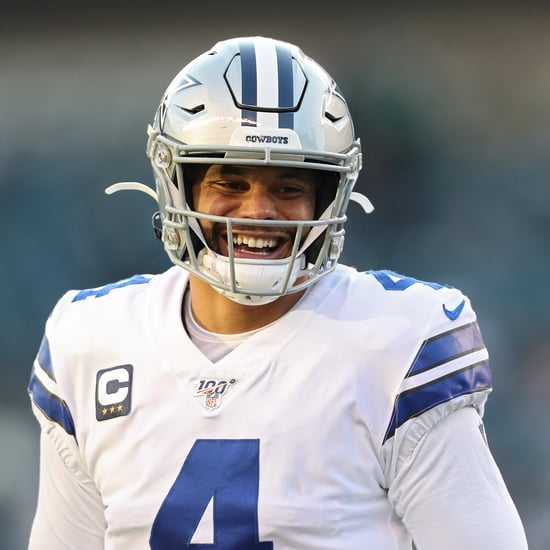 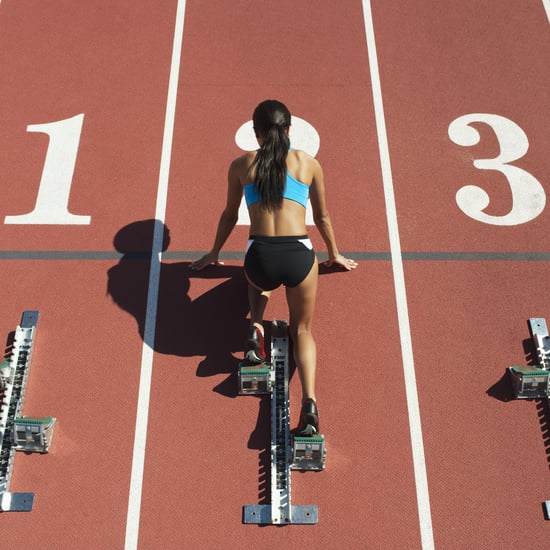 Running
I'm a College Athlete, and This Is What It's Been Like to Start Training During COVID-19
by Anonymous 1 week ago
Latest Health & Fitness
×