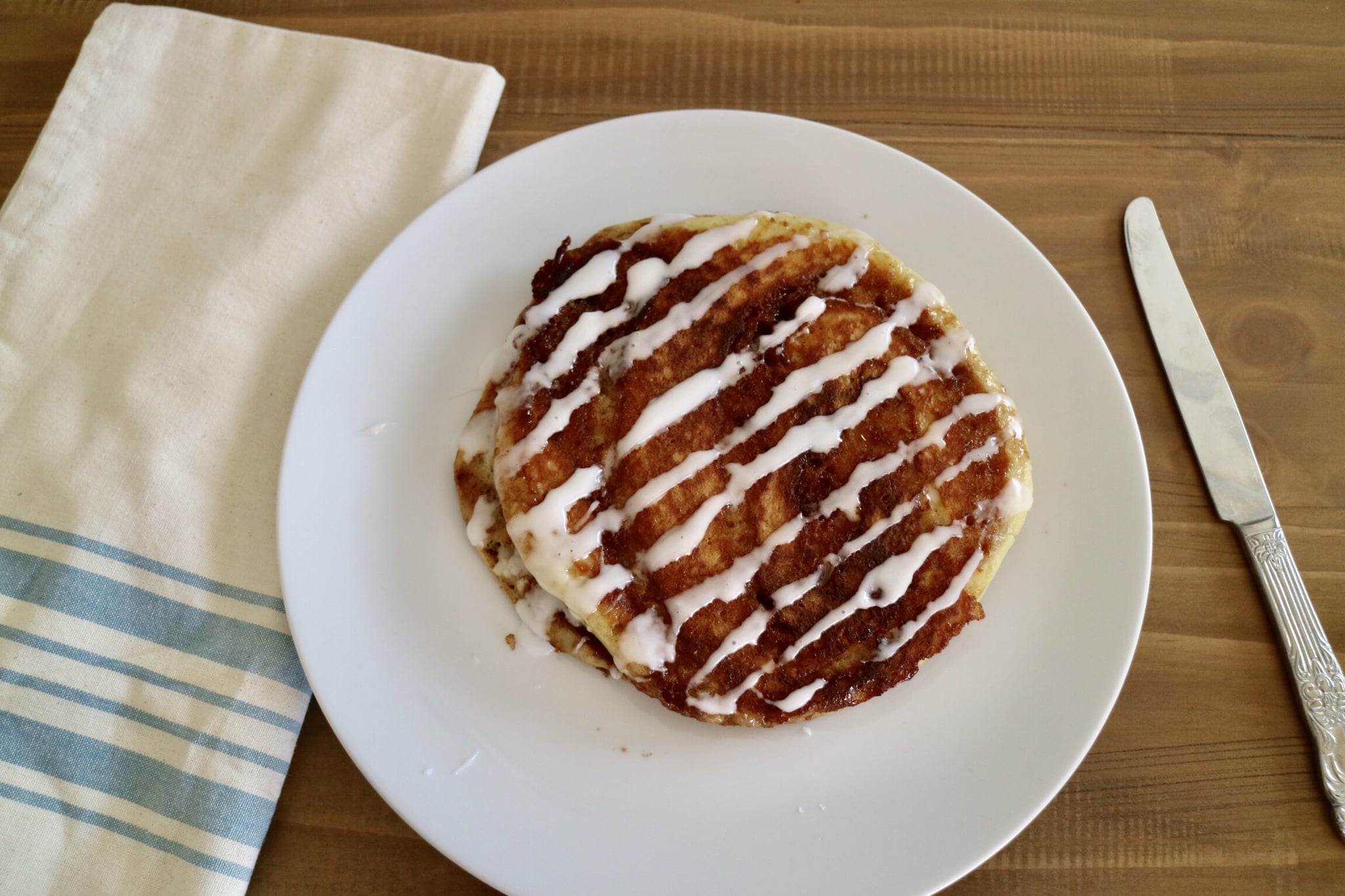 I'm not ashamed to admit that The Cheesecake Factory is one of my favourite restaurants. Yeah, that might be basic since it's a chain, but come on, have you tried their brown bread before? But apart from their signature desserts and appetizers, what I love the most (and also miss the most right now) about The Cheesecake Factory is their brunch — specifically their Saturday and Sunday morning menu. From jambalaya to Belgian waffles, it's truly a spectrum of food I appreciate choosing from in my most inconsistent of moods. But my all time favourite is their cinnamon swirl pancakes. It's like Cinnabon meets iHop in the best way possible.

So, while Sunday morning brunch isn't in the cards right now, I decided to make my own at home by recreating their famous cinnamon swirl pancakes. The recipe itself is pretty simple, but it's obvious the added buttermilk gives the pancake batter a richer kick. The fun part comes from creating the cinnamon swirl (a mixture of butter, brown sugar, cream, and cinnamon) and practicing the signature swoop. It took me a few tester pancakes before I could get the swirl down, but after I tried it out with just a spoon, and then a bag with a small cut in the tip, I found the best way is with a little squeeze bottle. I had an old one from cupcake decorating, but honestly anything will do. Even if the swirl isn't perfect (which mine certainly aren't), they still taste amazing.

I served my pancakes to my family with a drizzle of icing sugar mixed with a little bit of water, and I swear the whole kitchen smelled like the centre of a warm, gooey cinnamon roll. If you want a new take on pancakes, check out the recipe below! 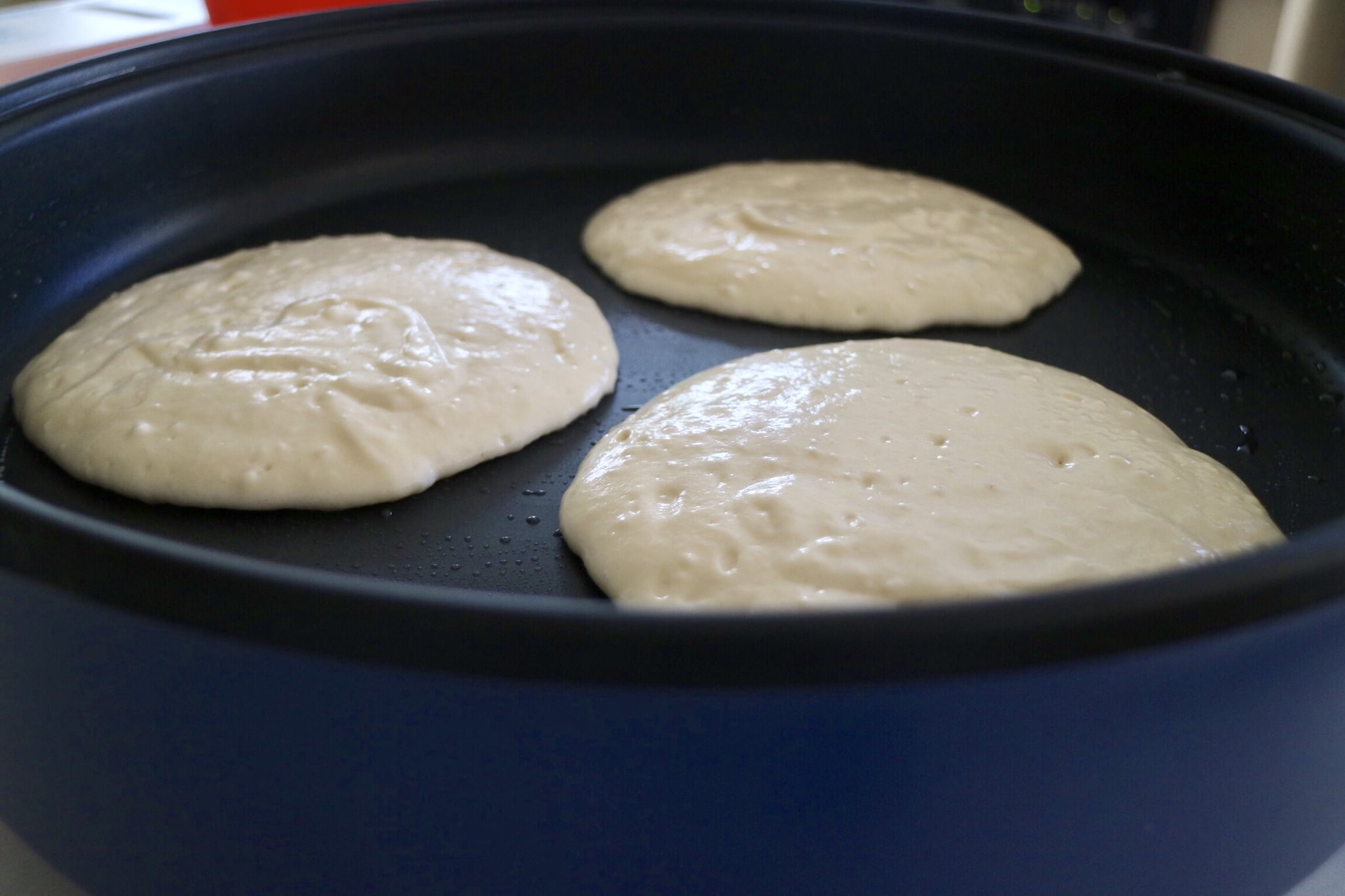 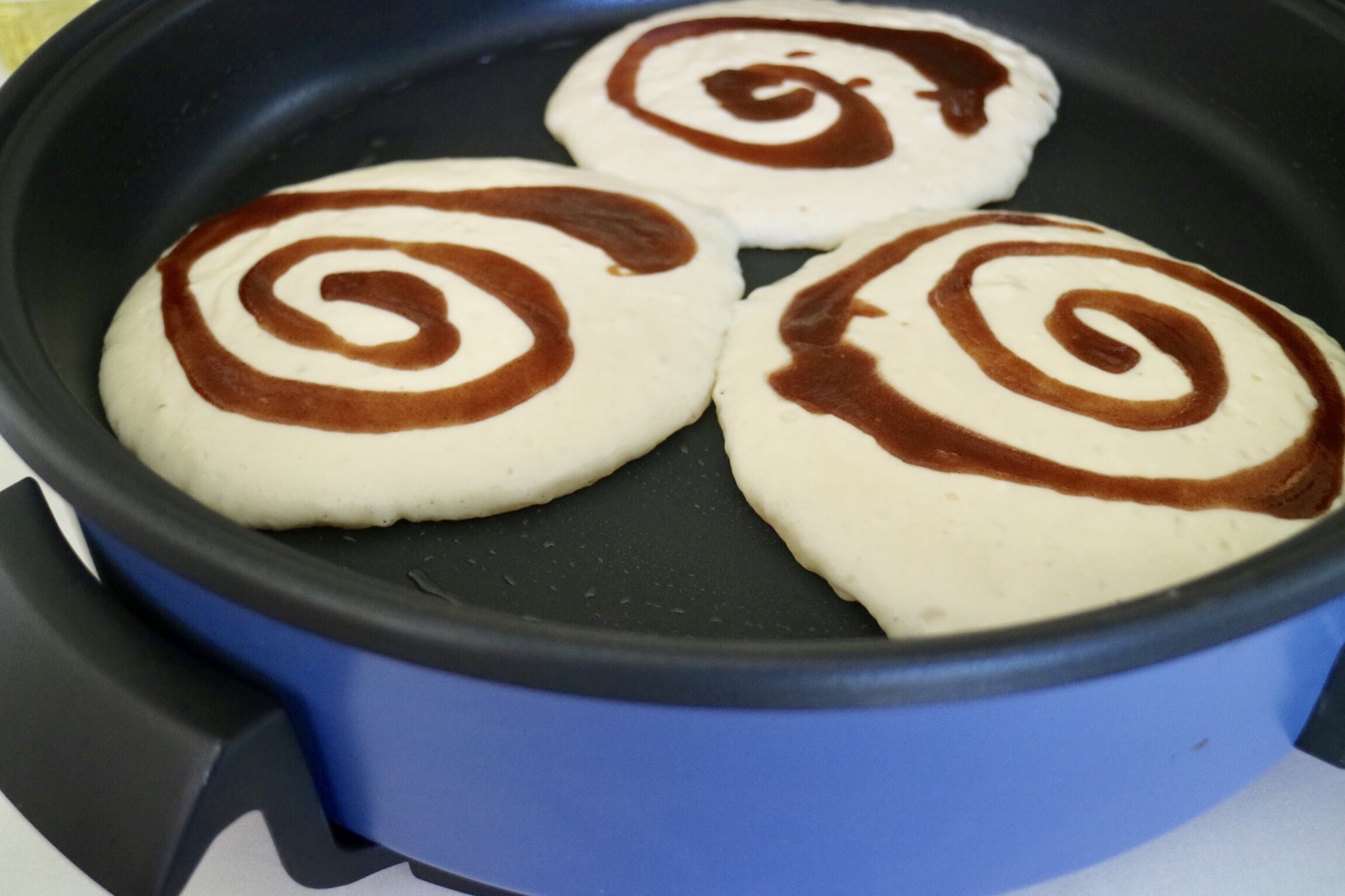 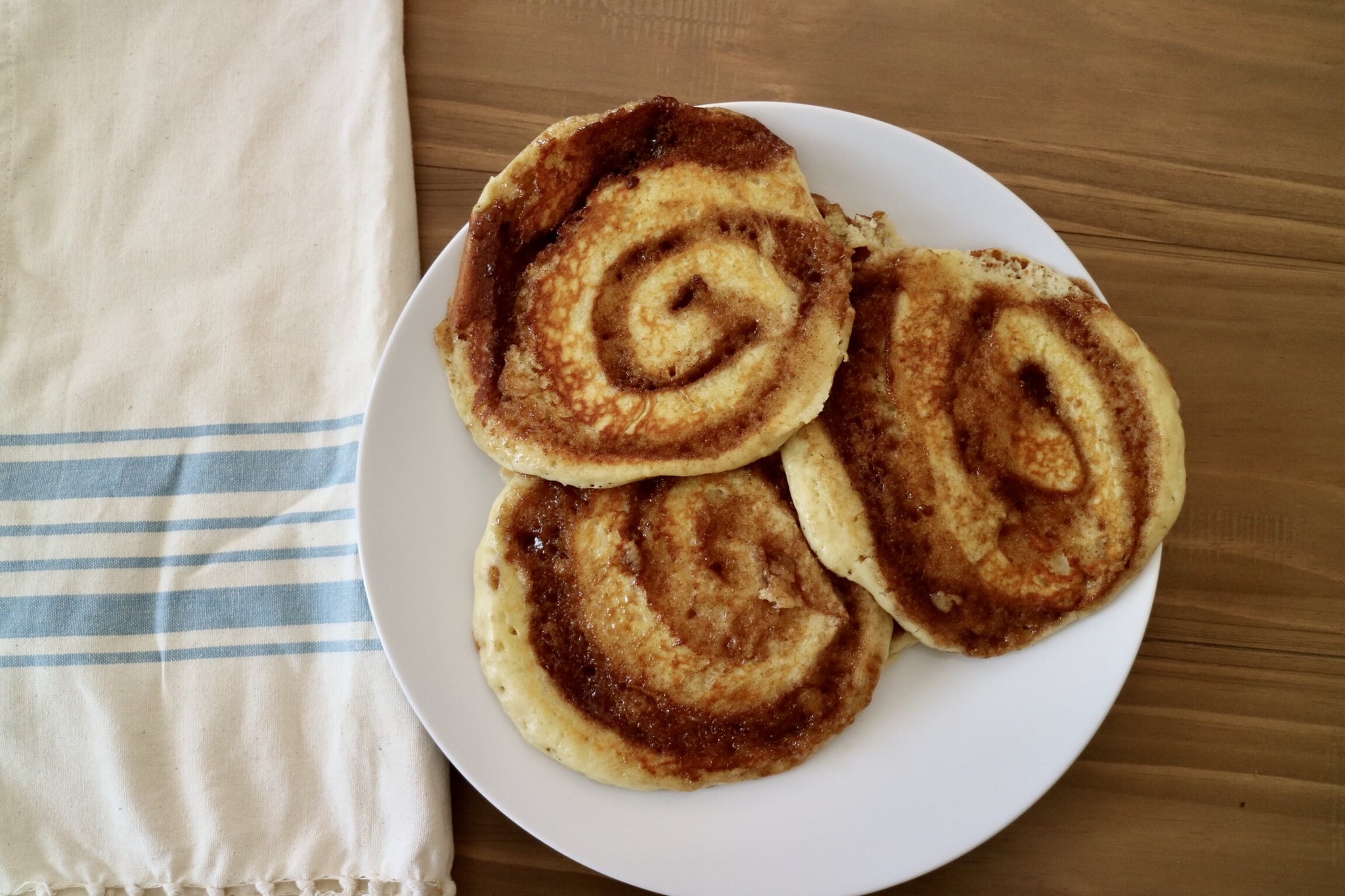 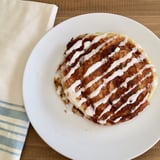 Recipes
Spicy And Sweet, These Pumpkin Spice Tacos Deserve a Spot on Your Taco Tuesday Menu
by Emily Weaver 40 minutes ago 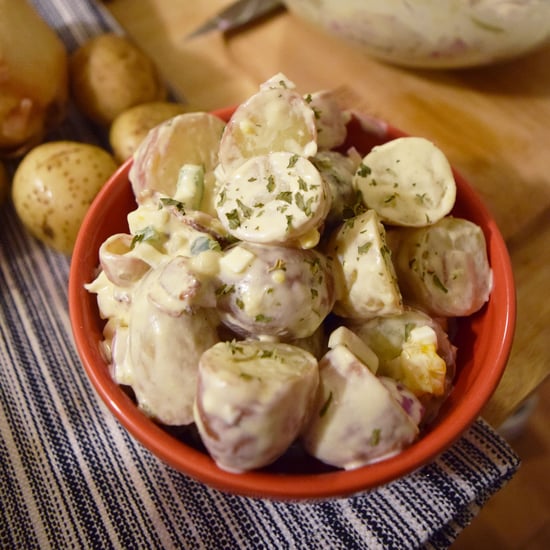 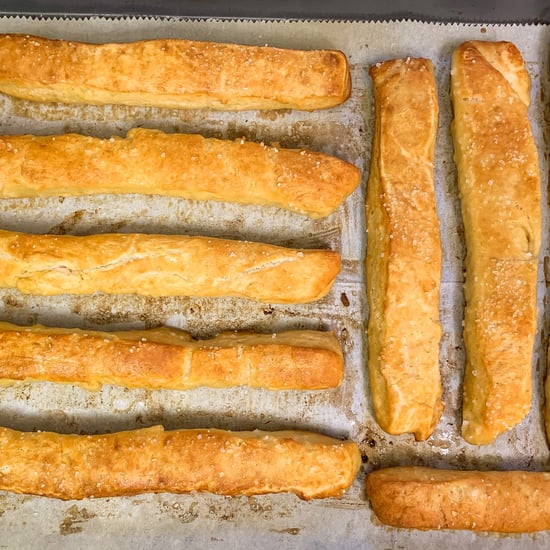 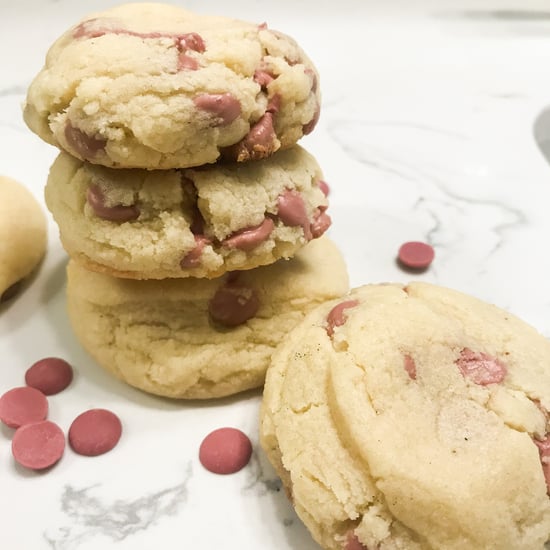 Recipes
We're Trying Really Hard Not to Freak Out Over These Ruby (!) Chocolate Chip Cookies
by Emily Weaver 5 days ago 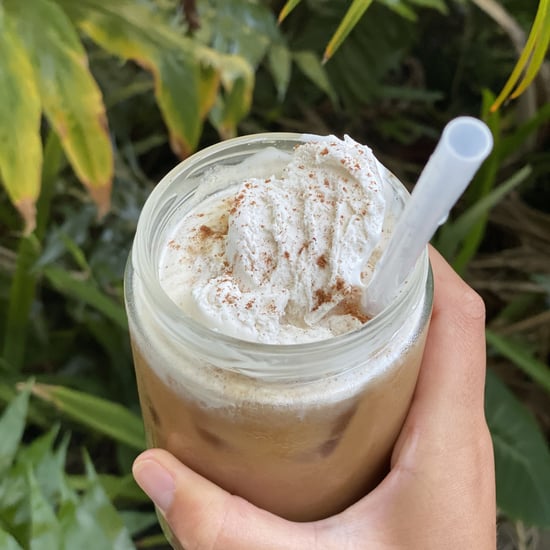 Recipes
A Vegan Iced Pumpkin Spice Latte in 5 Minutes? Count Us In
by Jada Welch 6 days ago 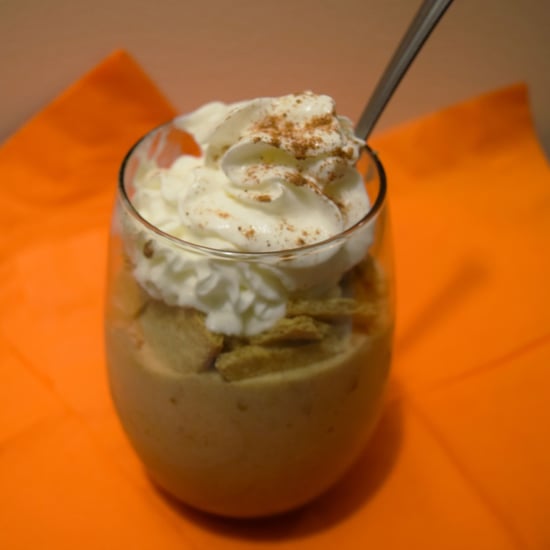 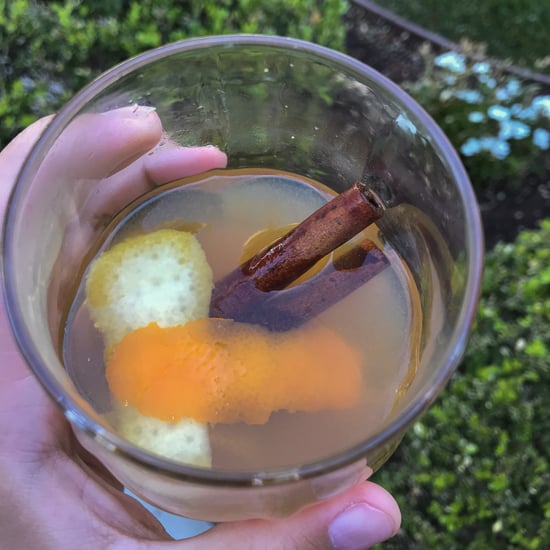 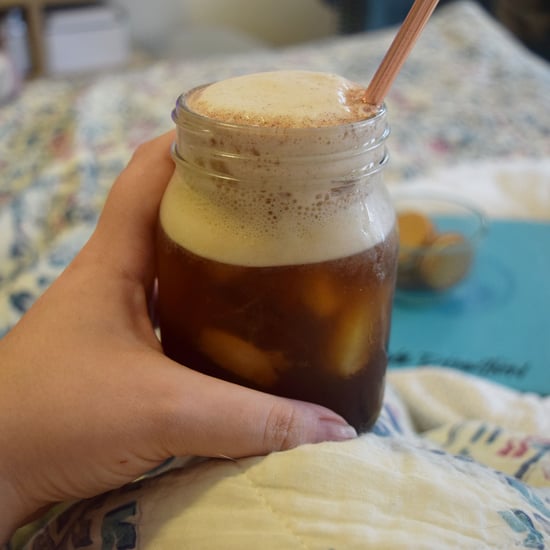 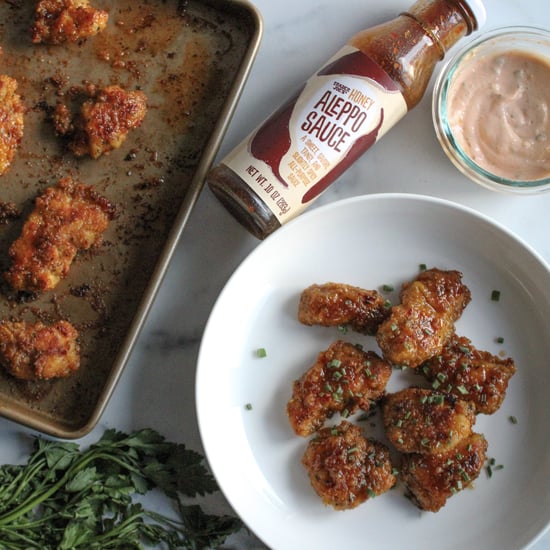