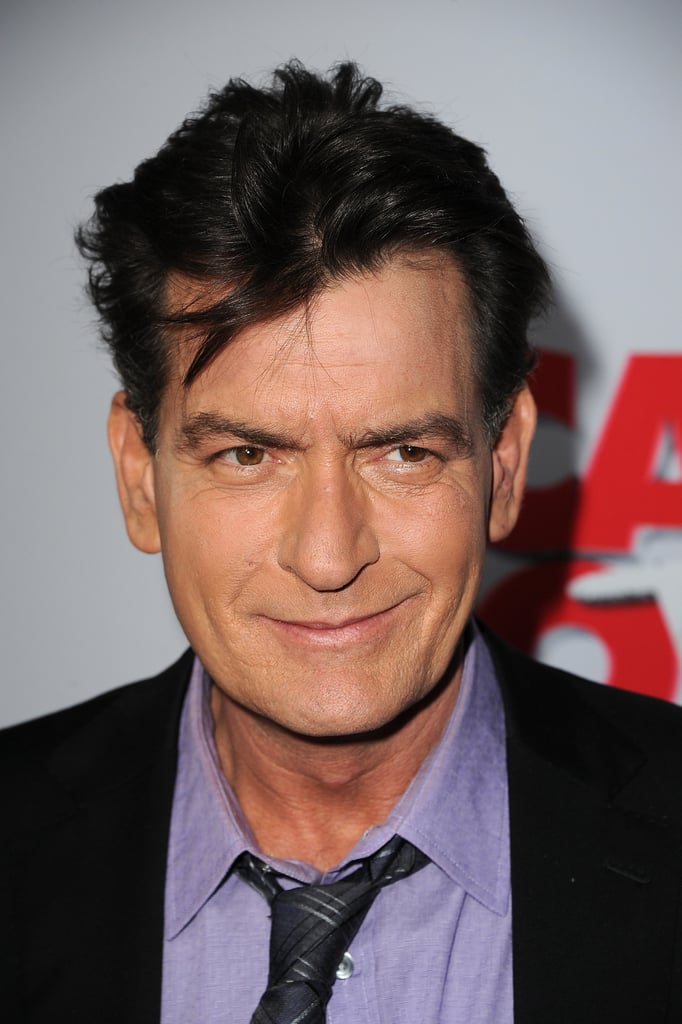 On the heels of Charlie Sheen's confirmation that he has contracted the HIV virus, rumours are swirling that he is planning to sell two of the three mansions he owns in the exclusive Estates neighbourhood of Beverly Hills.

He's said to be holding onto the Mediterranean-style, 736-square-metre mansion he bought in April 2006 for $10.1 million, but on the chopping block is a six-bedroom, nine-bathroom, 837-square-metre Mediterranean he purchased in March 2011 for $9.7 million. He bought the home from film executive and producer Mike Medavoy. Most recently, ex-wife Denise Richards is said to have stayed here with their two kids while renovating her own Hidden Hills home.

The second mansion he's supposedly selling is a 615-square-metre villa he purchased in October 2012 for $6.7 million from the owner of the Detroit Pistons. He purchased it while married to Brooke Mueller, and tried unsuccessfully to sell it a couple of years ago. Check out the properties for sale below.