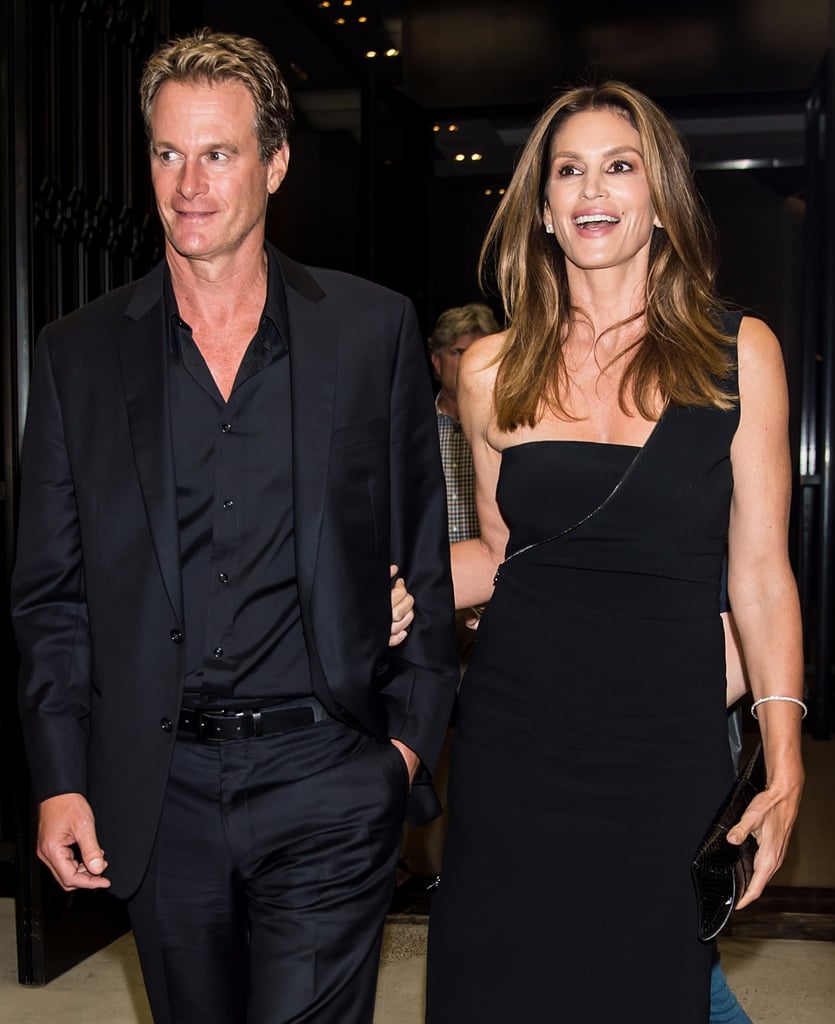 Supermodel Cindy Crawford and her handsome husband, Rande Gerber, have created a one-of-a-kind residence as breathtakingly beautiful as they are. The couple recently renovated their spectacular 488-square-metre waterfront Malibu beach compound and just put it on the market for a whopping $79 million. The very private property boasts a main room with floor-to-ceiling glass doors and panoramic Malibu views.

The master suite has a fireplace, its own sitting area, dressing closets, and not one but two luxurious bathrooms. Two additional bedrooms are situated around an interior courtyard, and a large fourth room with ocean views is currently being used as media room but could easily be transitioned to an office or fourth bedroom. The gourmet kitchen has a breakfast bar and a large deck wraps around the outside of the house. A tennis court and pool occupy part of the three-acre property's verdant grounds, which can be accessed via a long, winding driveway.

As for where Cindy and Rande will move to, they just spent millions on an apartment in the same luxury building in New York City as best pals George and Amal Clooney. They also used to have neighbouring vacation homes in Los Cabos, Mexico.