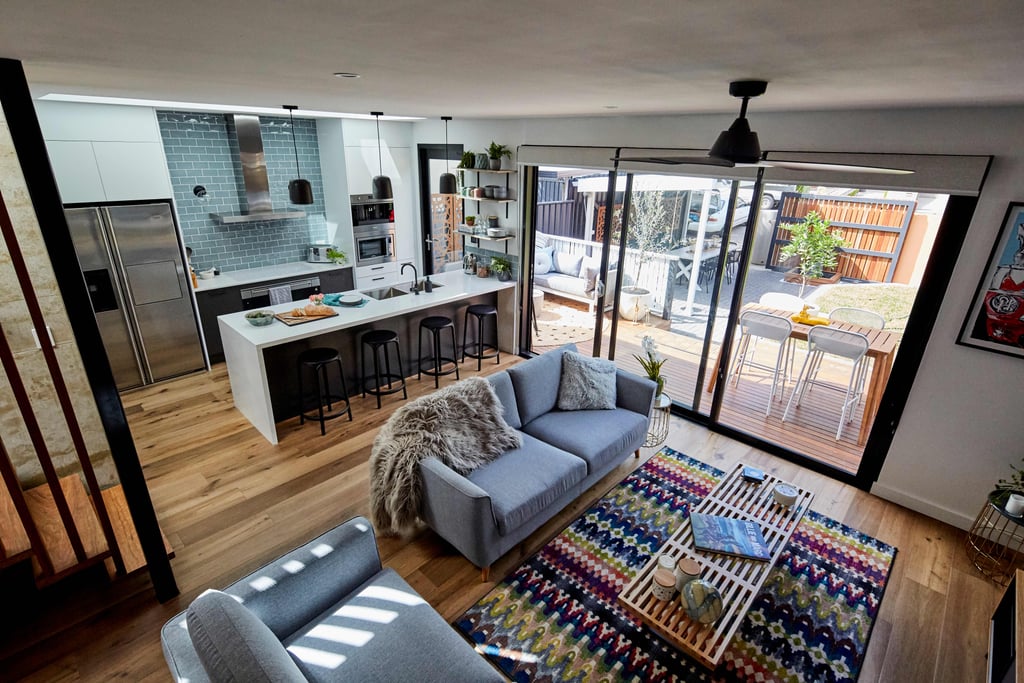 The Stunning Before and Afters From House Rules' First Auction Makeover

This year, in a House Rules first, teams were thrown in the deep-end from the get-go. Instead of getting to work on each others' homes, they were first tasked with renovating an auction home, the profits of which formed the prize money to be won at the end of the competition. The inner-Sydney home ended up selling for $1.605 million, leaving a neat $355,000 up for grabs.

More than the cash money though, this first renovation provided a taste of what each team was capable of when it came to transforming a home. Keep reading to see each of the renovated rooms!