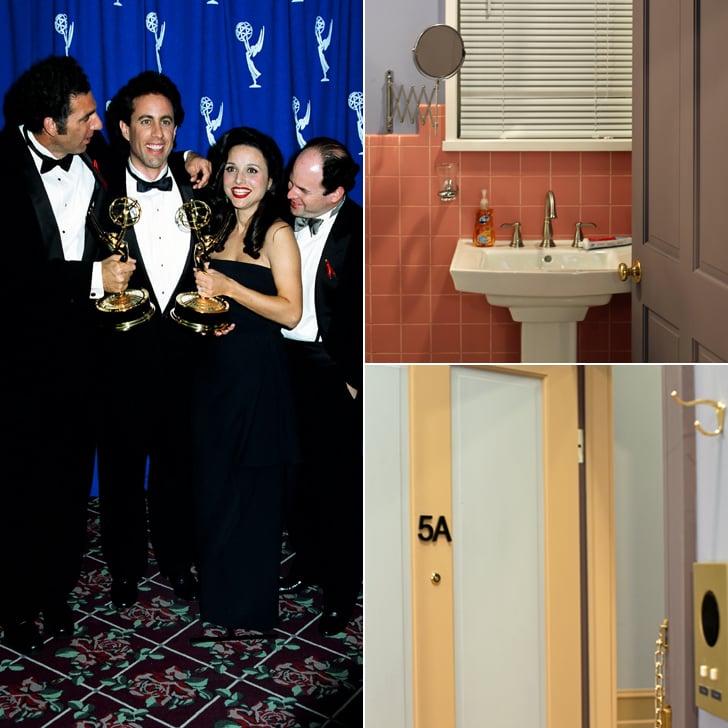 US online video service, Hulu has announced it will stream every episode of Seinfeld. To celebrate, the company has painstakingly re-created Jerry's Upper West Side apartment for fans of the beloved series, which ran on NBC from 1989 to 1998. We were able to tour the space, and boy, did the memories come flooding back.

Using a combination of items from the real set and other period-appropriate decorations, the Hulu-designed apartment was a flashback to '90s decor in a major way. And eagle-eyed fans of Seinfeld will definitely remember these 16 things from the space where Jerry hilariously entertained Elaine, George, Kramer, and sometimes even Newman. 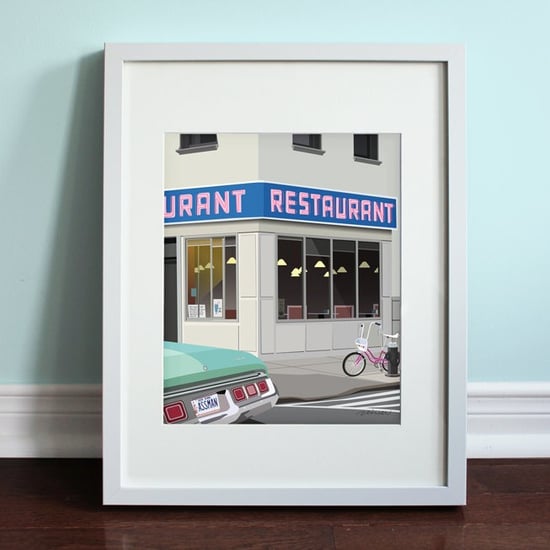 Gift Guide
These Seinfeld Stocking Stuffers Are Real, and They're Spectacular
by Corinne Sullivan 11/12/19
Latest Home
×