It's been about 2 weeks since I've given you guys a garden update from my black garden. These giant black sunflowers are getting closer to blooming - but in the meantime check out how much taller they've gotten!! 😮

Kat Von D holds many titles: tattoo boss, makeup maven, animal rights activist, and now, goth gardener. If you follow her on Instagram, you've undoubtedly caught a glimpse of the all-black flower garden she's cultivating in her home. And while the idea of a colourless garden might sound dreary, it actually has the opposite effect. It feels pretty damn magical. Seeing a black sunflower, for instance, is like a unicorn sighting. Surrounded by lush greenery — and the occasional gargoyle — the garden feels almost mythical in its beauty. We've rounded up some of the most breathtaking moments from her epic garden. Take a virtual stroll and we promise you'll be a goth garden convert!

Celebrity Style
Kendall Jenner Doesn't Just Have a Huge Closet, She Also Has a "Hannah Montana" Fitting Room
by Sarah Wasilak 5 days ago 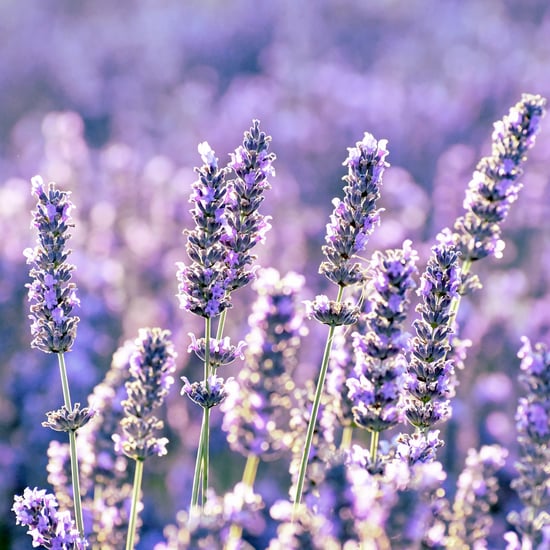 Kitchens
Jennifer Garner's Kitchen Is a Total Dream, and Yes, You Need to See It
by Mina Shaghaghi 3 weeks ago 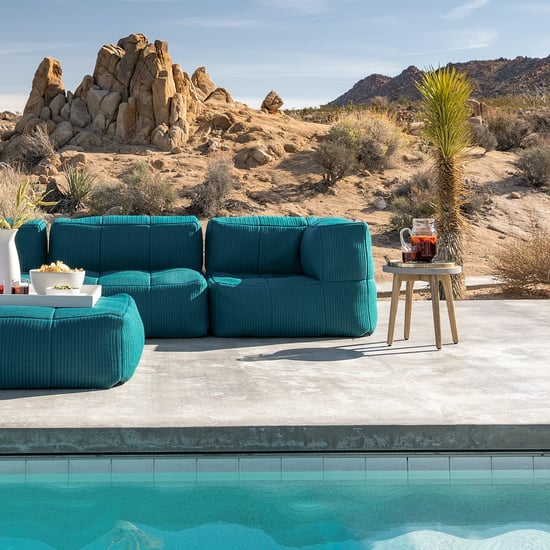 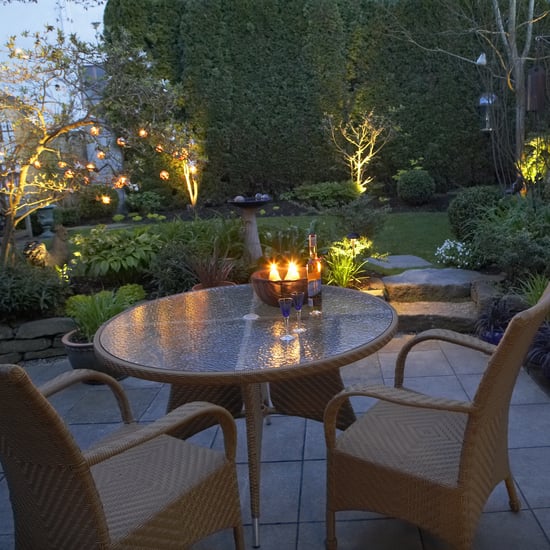 Summer
Mosquitoes Got You Down? Here are 10 Hacks to Keep Them Away From Your Patio For Good
by Camila Barbeito 09/7 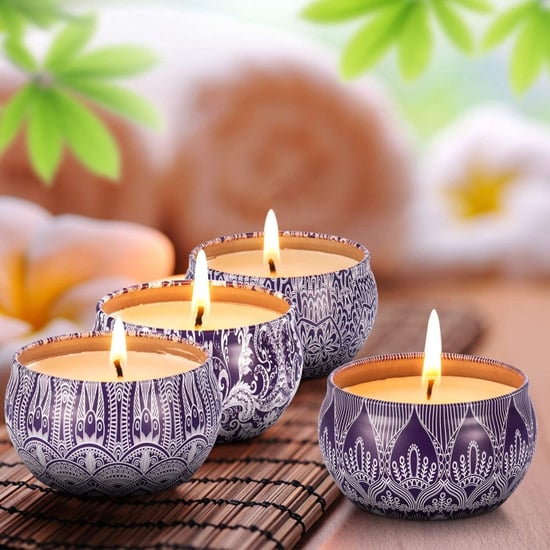 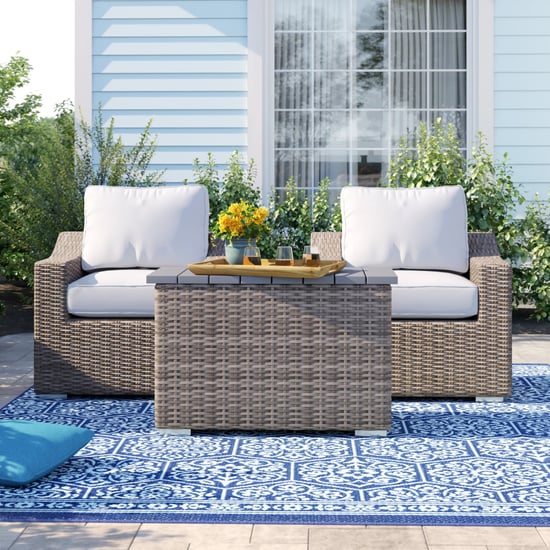 Wayfair
These Outdoor Furniture Finds Are So Good, Customers Gave Them All 5-Star Ratings
by Krista Jones 04/7 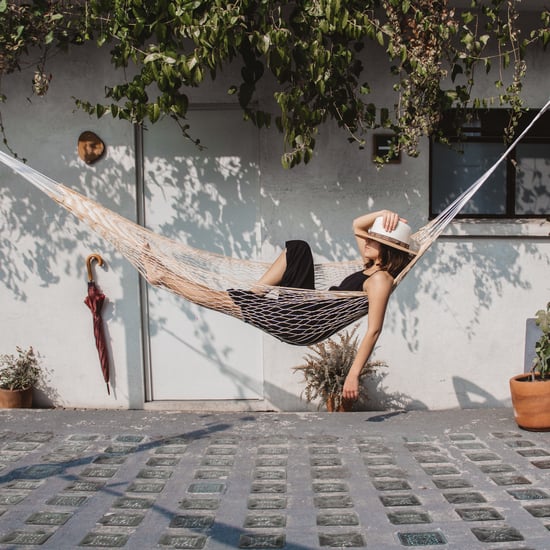 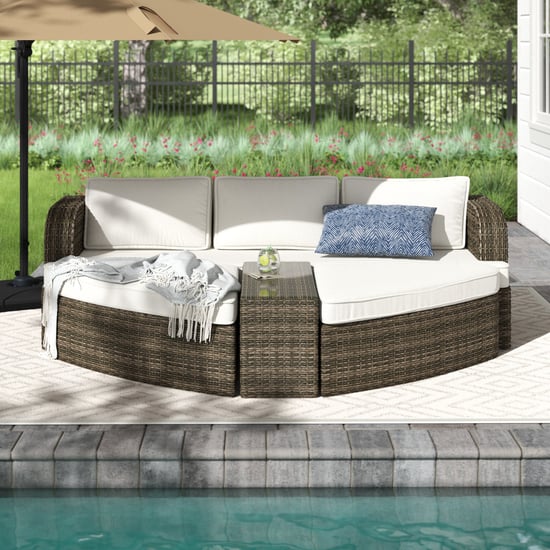