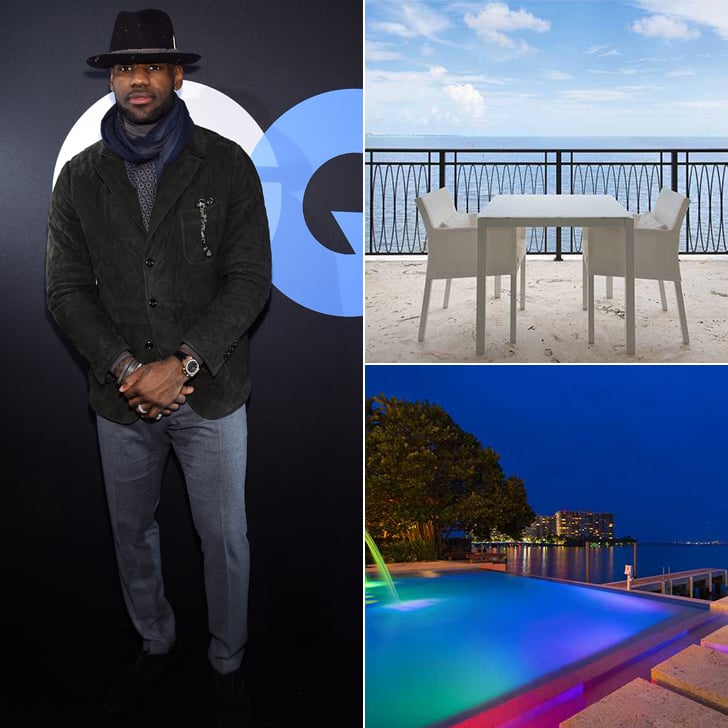 LeBron James Just Sold the Most Incredible Pool in America

LeBron James may have left the Miami Heat in 2014 to return to his hometown team, the Cleveland Cavaliers, but his real estate portfolio is only just catching up with the news. The basketball superstar — and Trainwreck actor — has just sold a stunning waterside Miami home for a whopping $US13.4 million. Opulence International Realty had the listing.

And what a listing it is! LeBron, who purchased the estate for $9 million in 2010, handed over the deed this week to a property boasting six bedrooms, eight and a half bathrooms, and dock space for two yachts. The listing referred to the home as "the King's palace," which is fitting for LeBron, who often calls himself "King James." The home is also outfitted with a screening room, a wine cellar, a guest house, and a sizeable roof deck. What we can't get over, though, is the backyard pool. The infinity pool is kitted out with a ton of neon lights and would make the perfect setting to celebrate, say, winning the NBA finals.

Now that he's based in Ohio, LeBron has even more space to share with his wife and their three kids. They own a mansion nearly three times the size of the Miami property in Akron — and don't worry, that home has a pretty nice pool too. Read on to see what the Jameses just parted with in Florida. 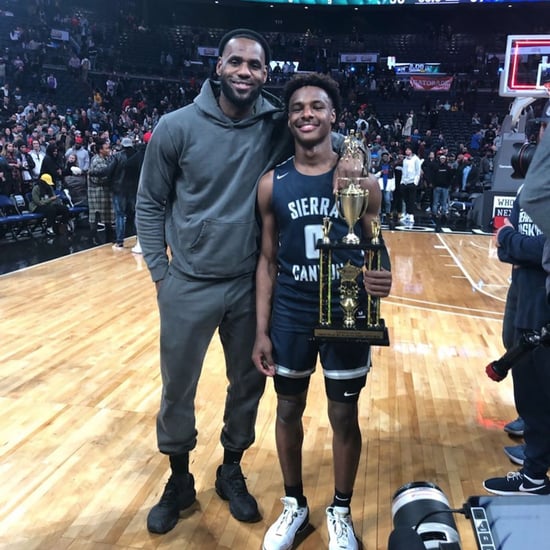 Athletes
LeBron James Was His Son's No. 1 Fan During a Game Against His Alma Mater
by Perri Konecky 17/12/19 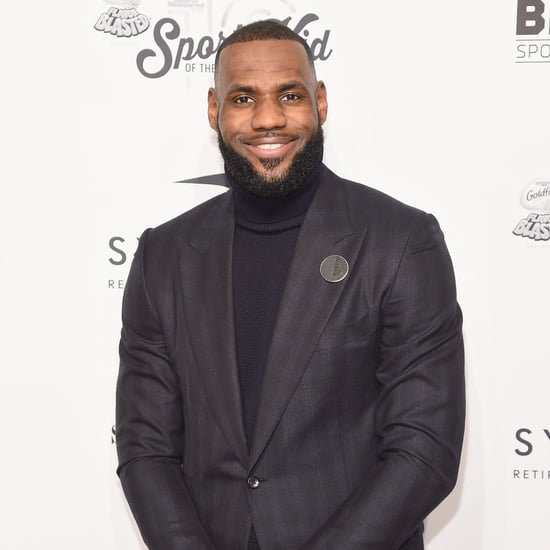 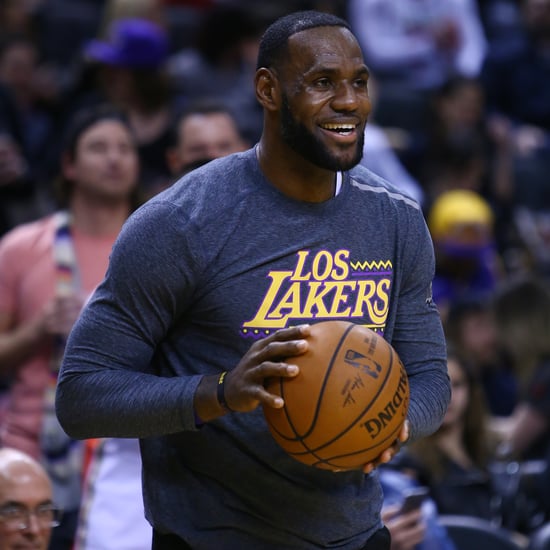 Movies
The Cast of Space Jam 2 Already Looks Like an All-Star Squad — See Who's on the Team So Far!
by Brea Cubit 13/7/19