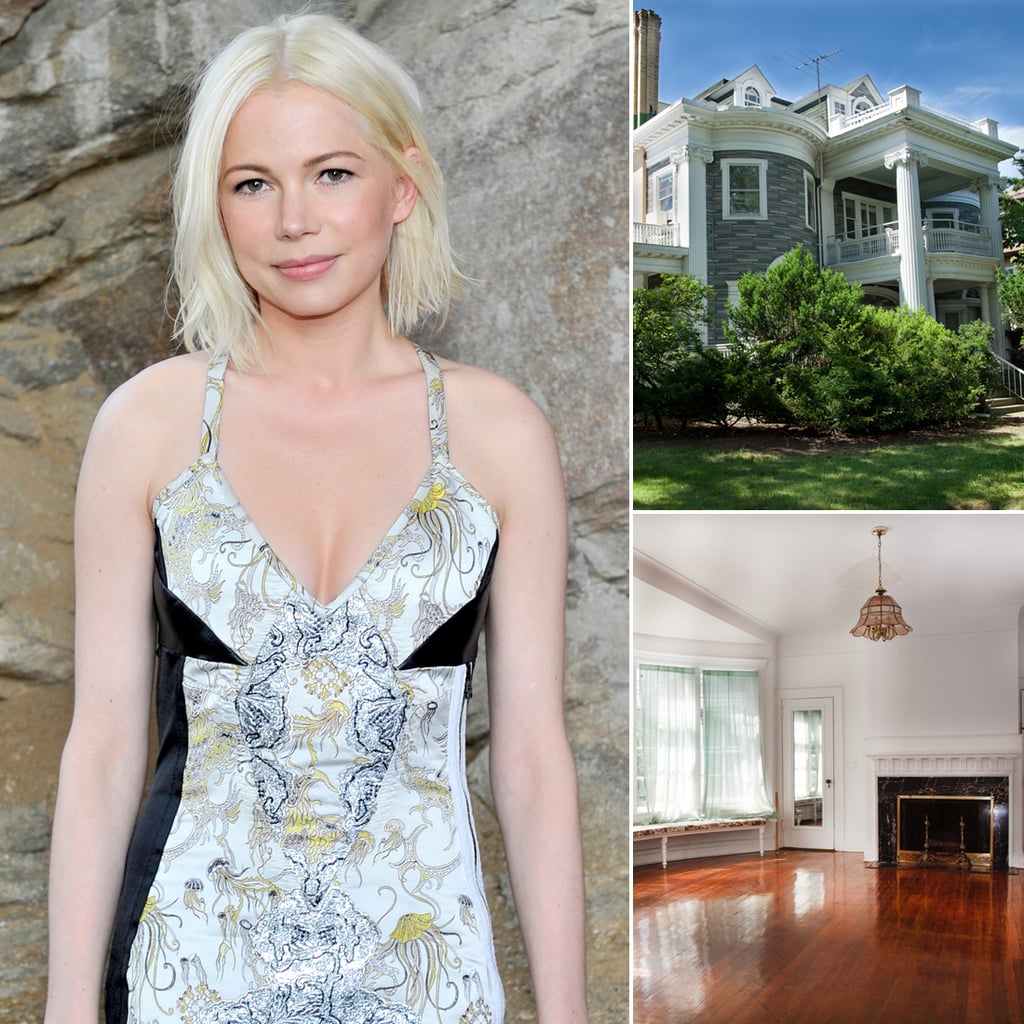 Michelle Williams's New Home Is Not Your Typical Brooklyn Abode

When you picture Brooklyn, New York, you probably think of brownstones, trendy boutiques, and creative graffiti . . . not plantation-style estates surrounded by lush landscape and huge porches. But luckily for actress Michelle Williams, these historic oases do exist amid the hustle and bustle of New York's hippest borough; with a bit of cash and lot of work, a motivated buyer can transform one of these century-old mansions into their own modern masterpiece. This is exactly what Williams hopes to do with her newly acquired property, affectionately known as "The Tara of Prospect Park" (in reference to the Southern classic Gone With the Wind).

With eight bedrooms, six bathrooms, a full basement, and a private garage, the home's $USD2.45 million asking price was a total steal for Williams. There are one-bedroom apartments for sale in Manhattan that are more expensive than that! Sure, it's a bit of a fixer-upper . . . but after selling her townhouse for $USD8.8 million in September, Williams certainly has some spare funds to pour into the renovations. And compared to other celebrity house-flip projects, Williams's Brooklyn abode will be a breeze to transform! Read on to see the mansion's dated interior, and you won't have a hard time envisioning all the possibilities for the actress's project. 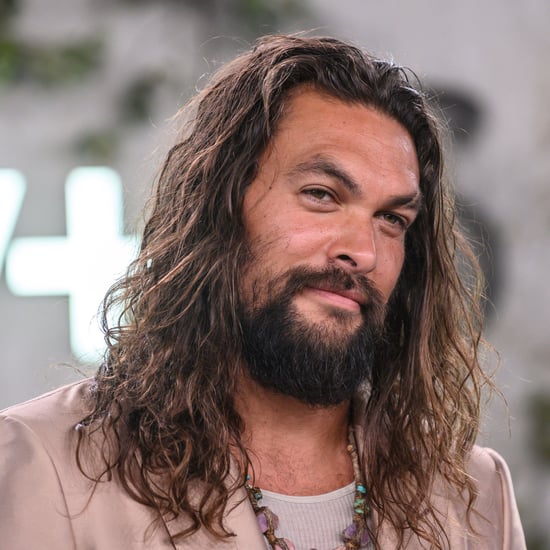