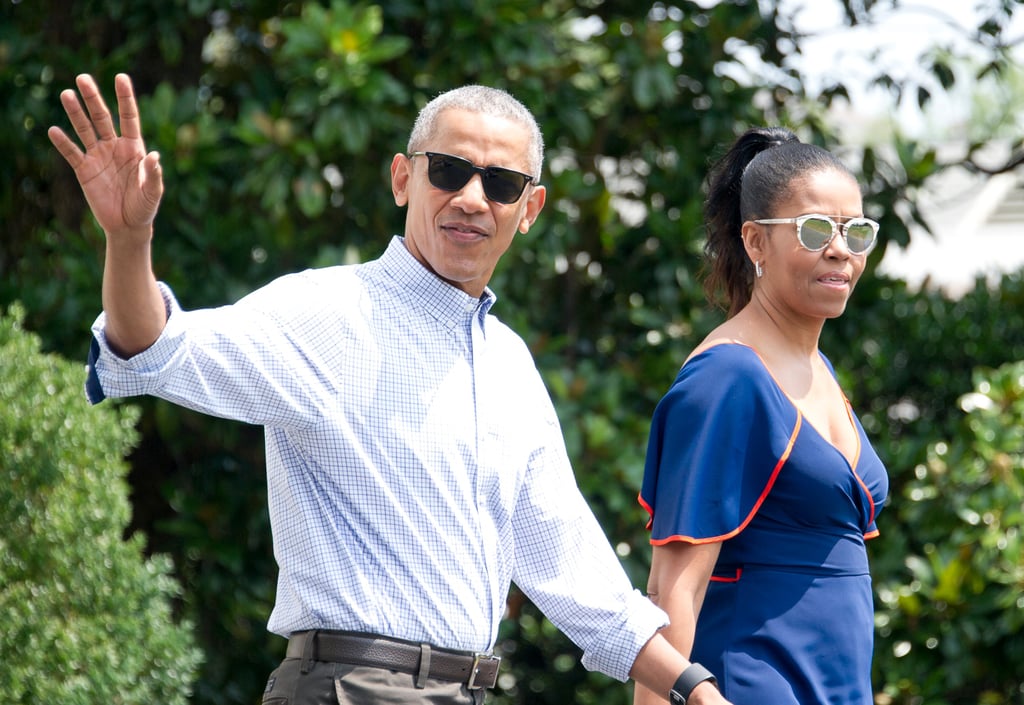 If We Were the Obamas, We Wouldn't Want to Leave This $10.9M Brick Mansion Either

Following their departure from the White House, the Obama family moved into a stunning mansion in Kalorama, an upper-class suburb within Washington DC. Though it was believed that they would only be living in the home until Sasha graduated from high school, that's definitely no longer the case! On May 31, it was revealed that the former first family purchased the home for $10.9 million.

The classic brick mansion was originally built in 1928, however, it received a more modern update in 2011. Several years later, former Clinton administration Press Secretary Joe Lockhart Gray bought the home for $7.1 million. In anticipation of their White House departure, the Obama family reportedly began renting the home for $27,000 a month — that is, until now.

In looking at pictures of the home, it becomes apparent as to why the Obamas decided to settle down there. The 761-square-metre property offers nine bedrooms, eight-and-a-half bathrooms, and a serene backyard. What's more, they'll have plenty of privacy as they decided to recently construct a brick wall out front as an added security measure. Ahead, see pictures of their newly permanent abode. 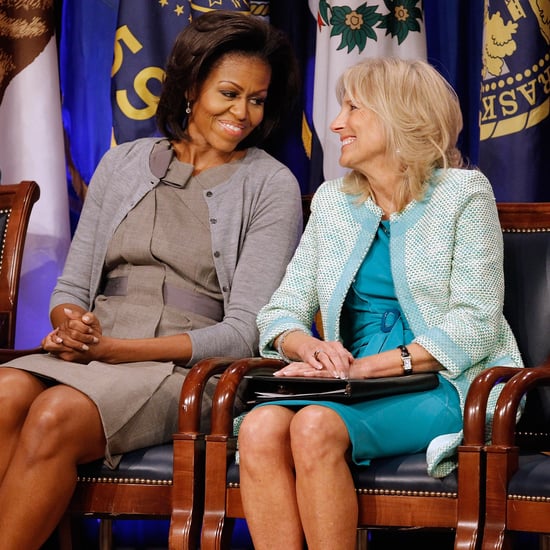 Summer
Barack Obama Shared His Summer 2020 Playlist, and You Better Believe "Savage" Made the Cut
by Karenna Meredith 19/8
Latest Home
×