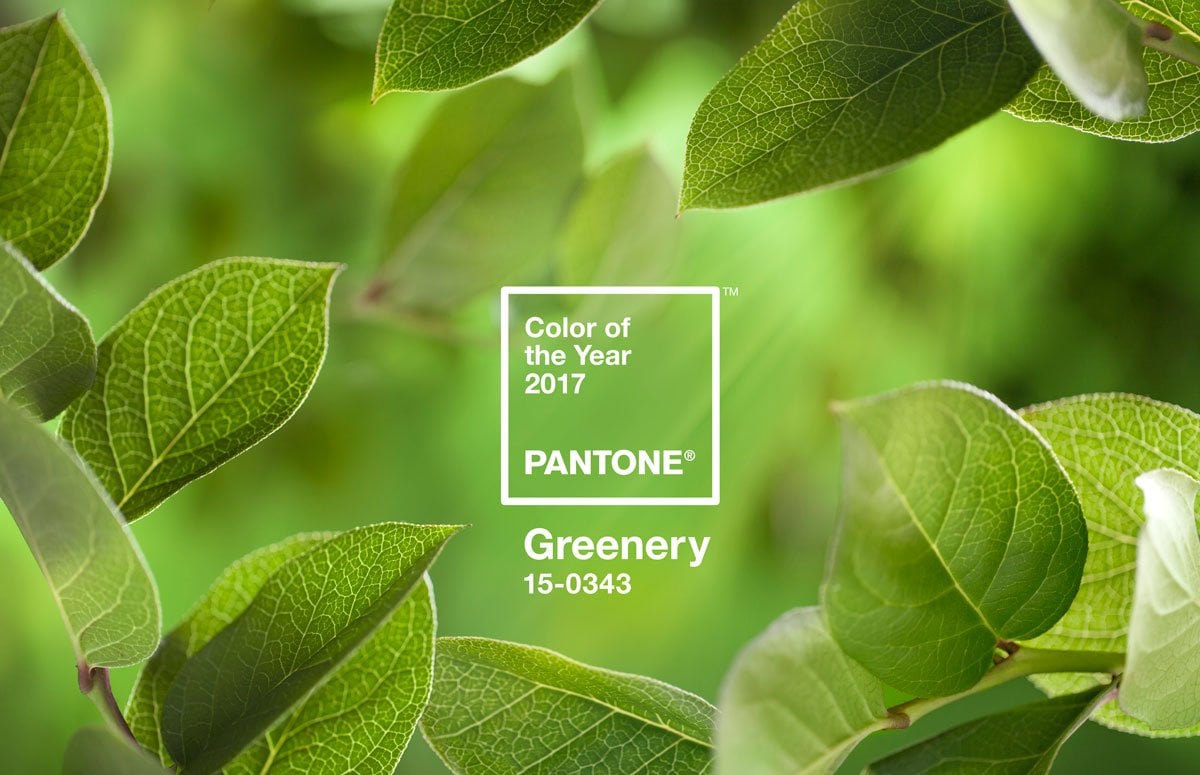 Pantone's colour of the year has become a hotly anticipated event every December. Last year we were delighted to discover that it was the soft pink shade of Rose Quartz and periwinkle hue Serenity. This year we were a bit surprised by the news that the colour of 2017 is the lime green Greenery. In its announcement, Pantone described Greenery as, "nature's neutral" and "a fresh and zesty yellow-green shade that evokes the first days of spring when nature's greens revive, restore and renew." Pantone looks at design and manufacturing trends to determine its colour of the year, so it's safe to say that we will be seeing a lot of this energetic yellow-green in the upcoming year. Vice President of Pantone Colour Institute Laurie Pressman told CNN that the colour has been spotted in technology, including on a Mercedes model, and is also a symbol of environmental consciousness.

Still, the question that begs to be asked is, would you decorate your home with this colour?

Image Source: Pantone
Do You Like Pantone's Color of 2017 Greenery? 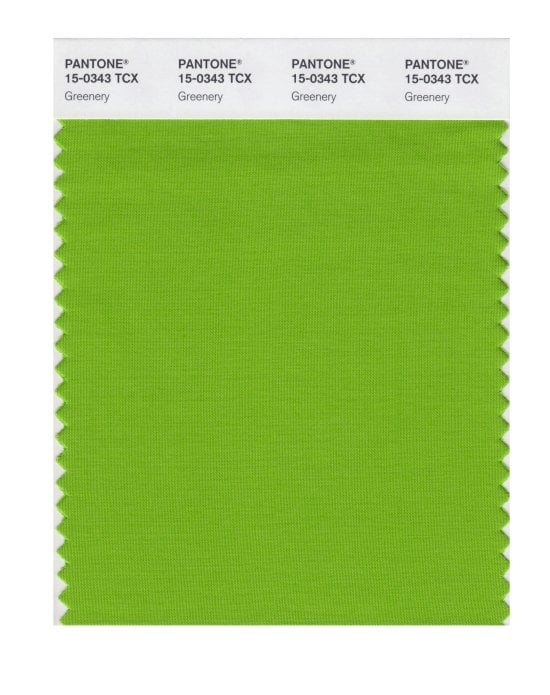