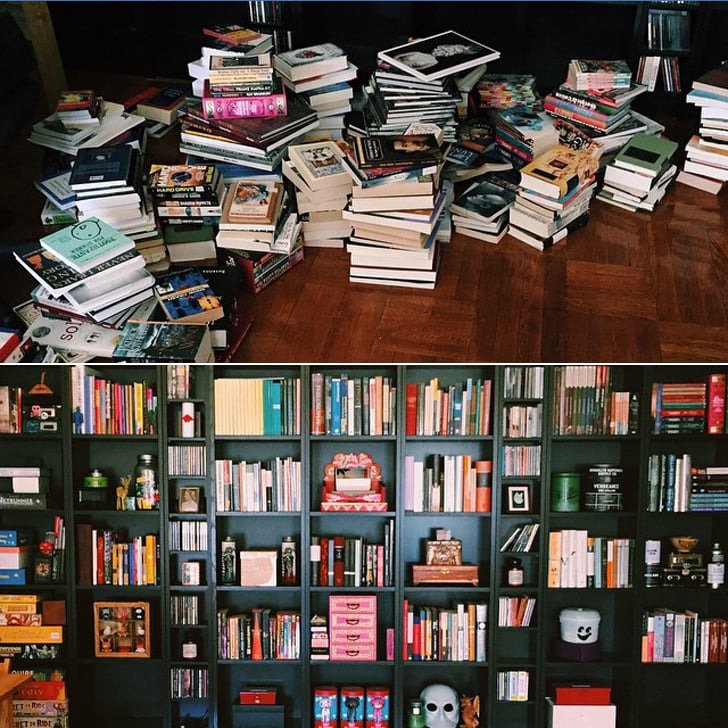 Why This Controversial Organising Method Is Exactly What You Need

Letting go of clutter is hard to do. Anyone who has encountered the teachings of Japanese cleaning guru Marie Kondo knows that minimalism is currently all the rage; her housekeeping manual, The Life-Changing Magic of Tidying Up, has inspired legions of readers to throw away their unneeded belongings. We love all things related to organisation and have to admit to clearing out our drawers and closets in a fit of aspirational tidying ourselves.

Not everyone, though, is on board with KonMari, the nickname Kondo gave her techniques. As with any good trend, there's a corresponding backlash. In The New York Times this month, a contributing writer extolled the virtues of living a life surrounded by things in an article called "Let's Celebrate the Art of Clutter."

Whether you're pro- or anti-clutter, you must admit there's a certain calmness to be found in a well-organised drawer. And that's why we're big fans of KonMari, even if her work is becoming a tad controversial. Read through to see 25 examples of Marie's method at work, and see if you aren't a little inspired to take a turn at organising your own home. 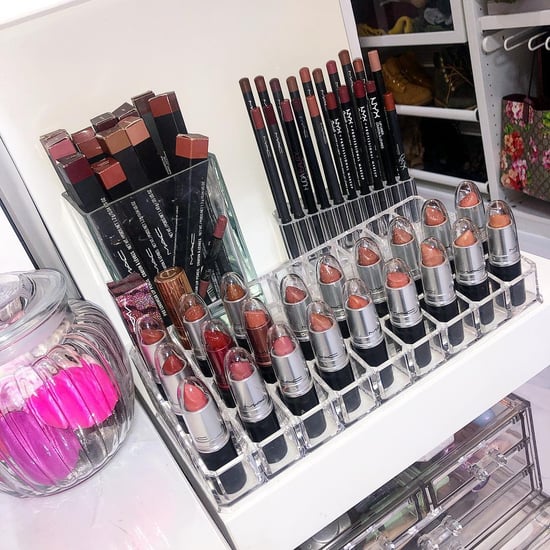 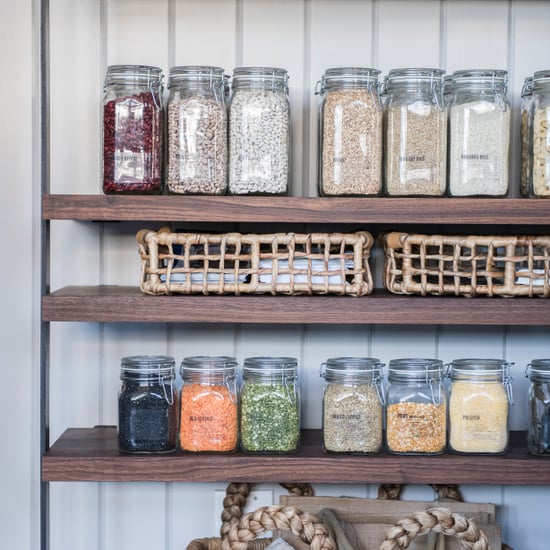 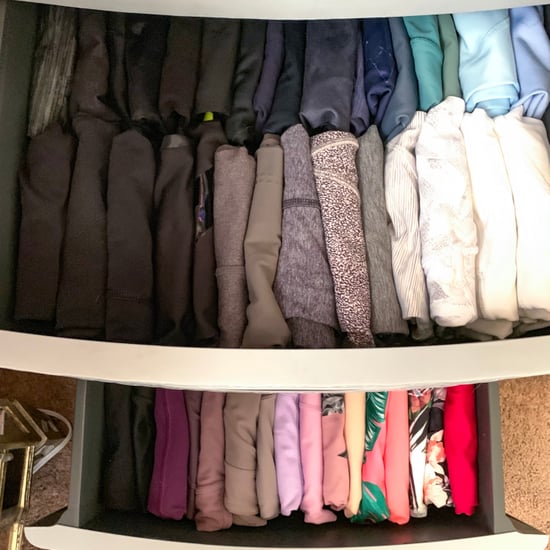 Workouts
I KonMari-ed My Workout Clothes, and Now My Beloved Sneakers Bring Me Even More Joy
by Dominique Michelle Astorino 11/4/19 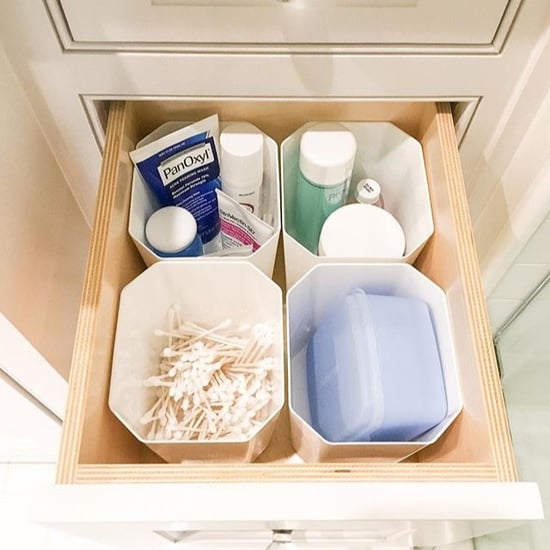 Healthy Living
5 Ways I KonMari-ed the Crap Out of My Diet, and "Sparking Joy" Is Just the Beginning
by Jenny Sugar 21/3/19 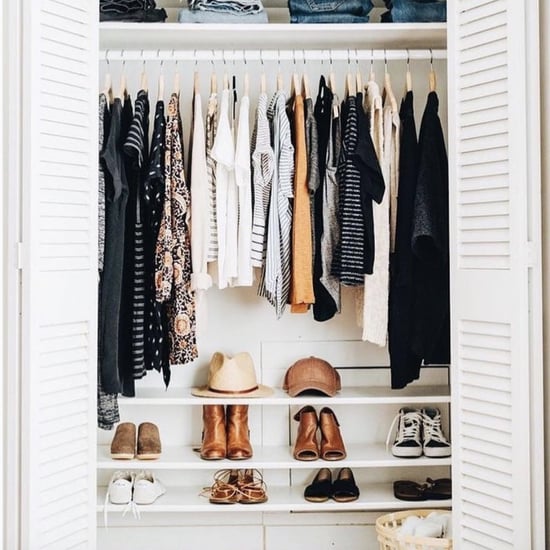 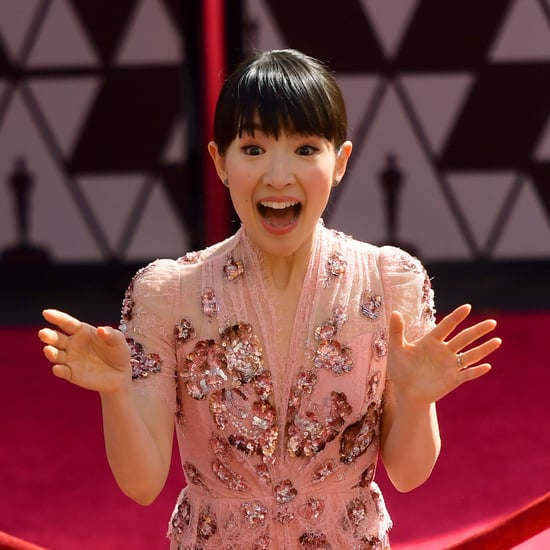 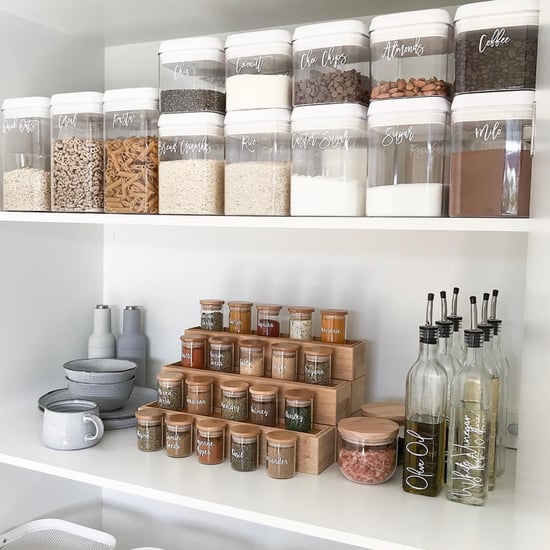 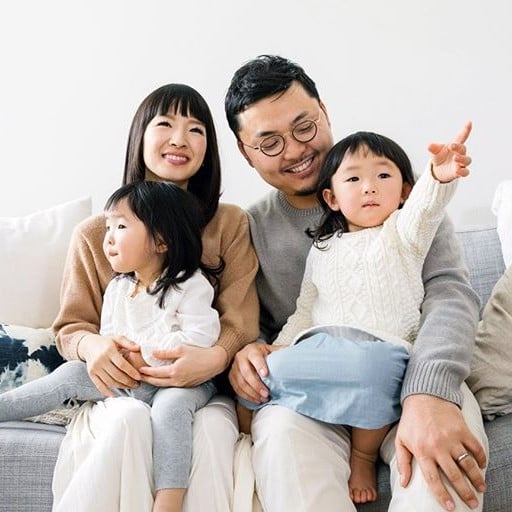