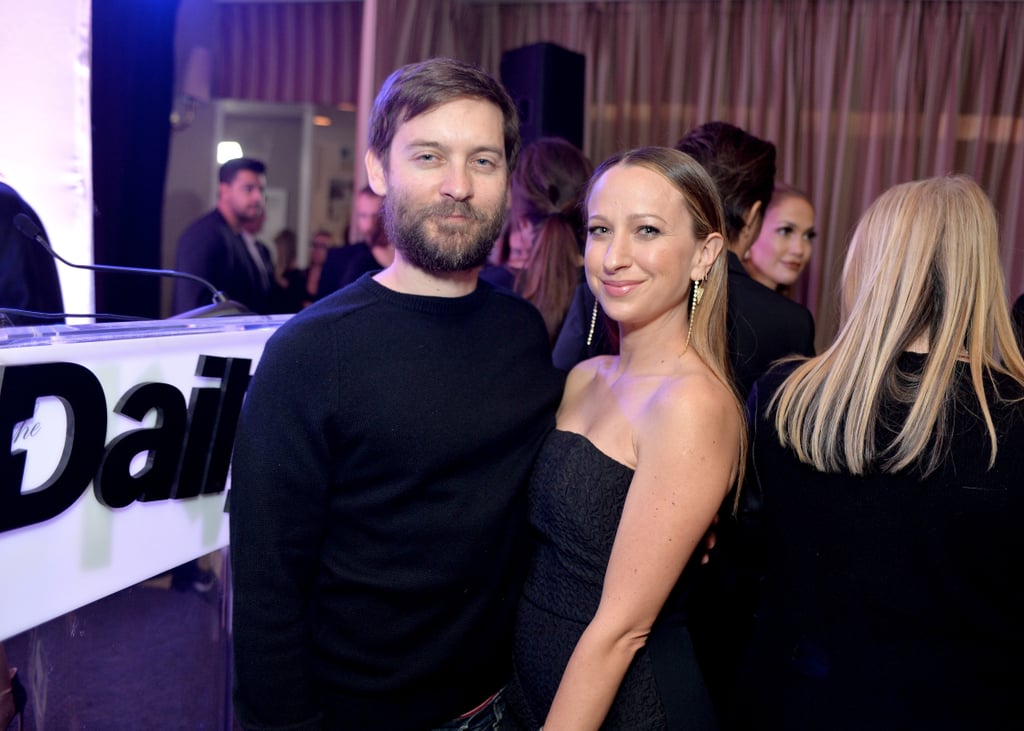 Spider-Man actor Tobey Maguire is in the midst of a lot of change. Not only was it just announced that he's separating from his wife of nine years, Jennifer Meyer, but he's also listed a 1920s bungalow in Santa Monica for $3.94 million. The Spanish-style home was modernized with six metre ceilings and a second story, creating 223 square metres of airy, light-filled space. There are two other structures on the property, including a separate 111-square-metre studio that would make a perfect space for an artist to work and a home gym. The hip and artsy design seems perfect for a swinging bachelor or party-loving gal. Actually, seems like it would be the perfect property for Tobey's good friend and real estate guru Leonardo DiCaprio! As for where Tobey will move to, he reportedly also has a $10 million lot in Brentwood, CA, just waiting for him to build his dream home. Get a detailed look at Tobey's bungalow ahead.