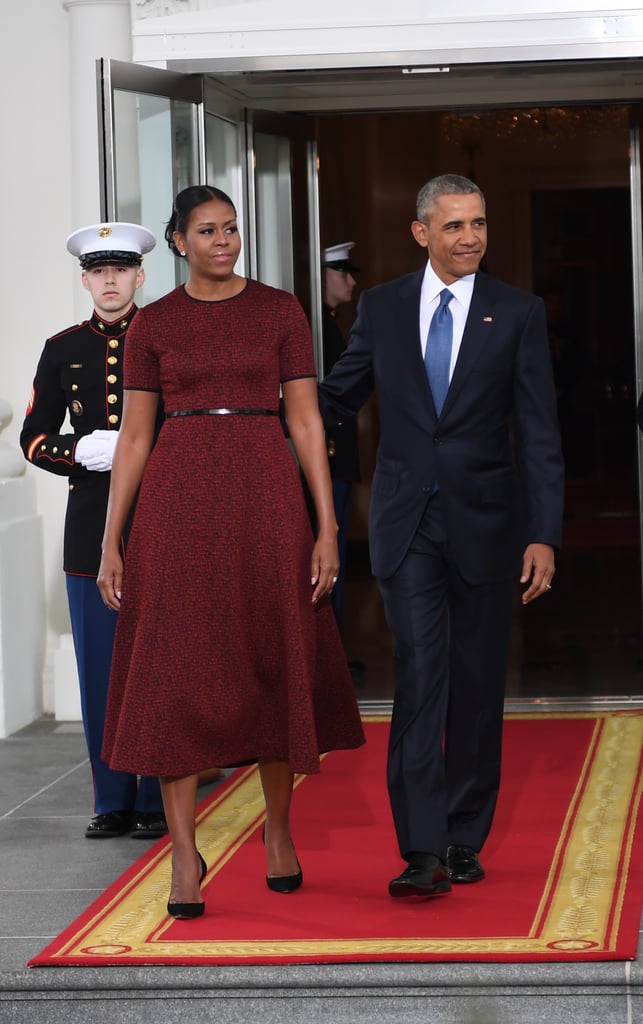 Until very recently, Barack and Michelle Obama have proudly called 1600 Pennsylvania Avenue "home." For almost a decade, not only has this monumental White House served as their living quarters and 'office space,' but it has been where they have raised two cute little girls into poised and well-rounded young women. And while they have already selected their new home post-White House, we were curious to know where Barack and Michelle lived before they both became staples of American history. Read on for an inside look at their digs long before we referred to this power couple as President and First Lady.

Celebrity Style
Kendall Jenner Doesn't Just Have a Huge Closet, She Also Has a "Hannah Montana" Fitting Room
by Sarah Wasilak 1 day ago

Kitchens
Jennifer Garner's Kitchen Is a Total Dream, and Yes, You Need to See It
by Mina Shaghaghi 2 weeks ago 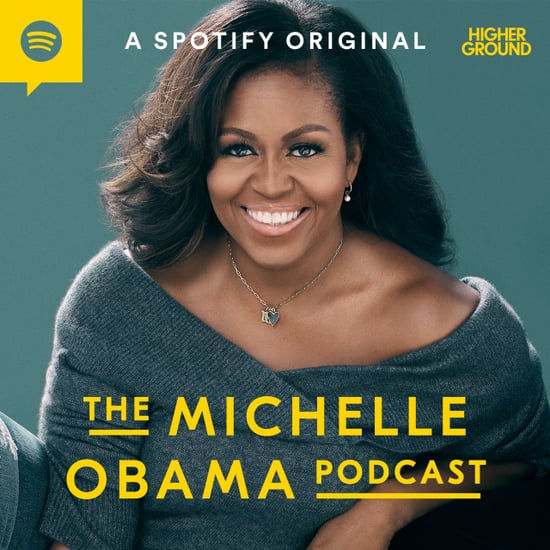 Celebrity Instagrams
Michelle Obama on the Importance of Girls' Education: “We Can't Let These Girls Be Forgotten"
by Grayson Gilcrease 3 weeks ago 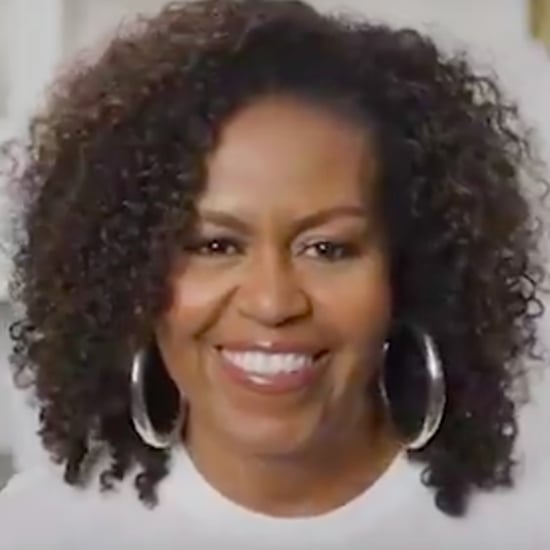 When We All Vote
Michelle Obama Urges People to Vote at Roots Picnic: "We All Deserve to Have Our Voices Heard"
by Kelsie Gibson 29/6 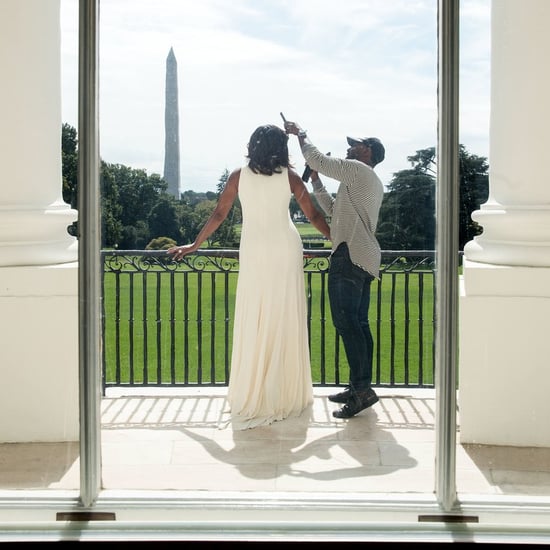 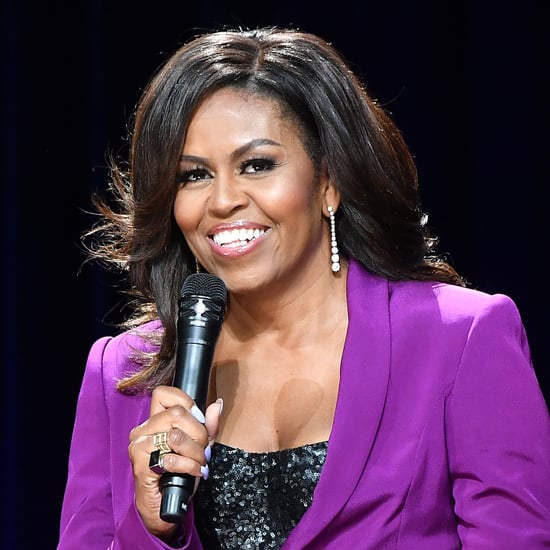 Celebrity Interviews
Michelle Obama on Why Your Vote Matters: "You Are Giving Away Your Power to Someone Else"
by Yerin Kim 23/6
Latest Home
×