"It's Nanna's home," was the first thing Shaynna said walking through Josh and Elyse's gate. She didn't think the facade matched the house at all. Josh and Elyse have kept lots of traditional details in their home, but they always felt classic and a bit bohemian, but their facade felt dated. Shaynna also felt the garden didn't connect to the backyard, and Neale agreed. It wasn't what Neale wanted and he hated the columns. He knew they were traditional, but he thought they were plain ugly and he said sometimes history is allowed to be rewritten. Darren was more positive, saying he thought it felt authentic. 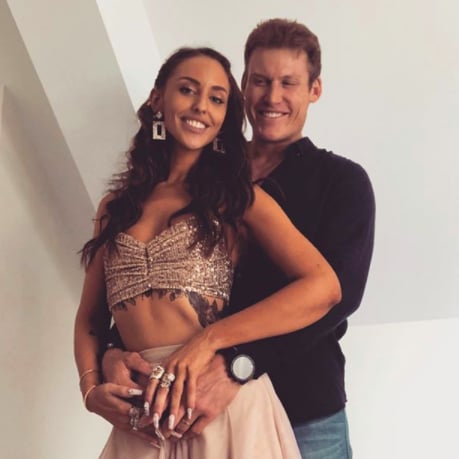 MAFS 2020
Check Out All the Super Cute Couple Shots From MAFS Favourites, Liz and Seb
by Hannah Story 10 hours ago 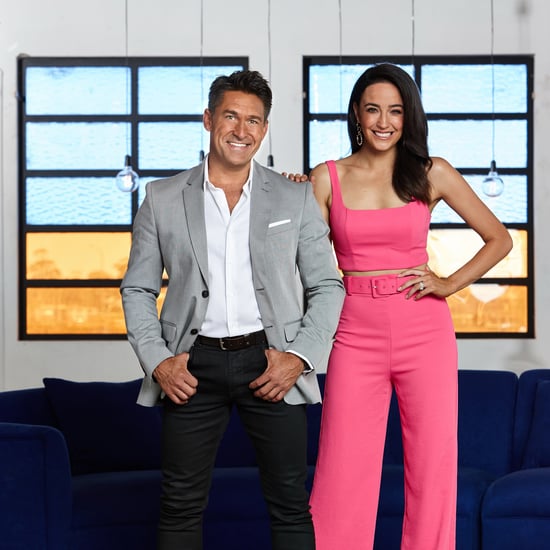 TV
Lady Gaga and Jimmy Fallon's Compassion Convo Is a Must-See: "Kindness Is Totally Free"
by Karenna Meredith 17 hours ago

Celebrity Interviews
Just Like Us, Sophie Turner Is Superexcited For Joe Jonas's Quibi Show: "I'm So Proud of Him"
by Kelsie Gibson 18 hours ago 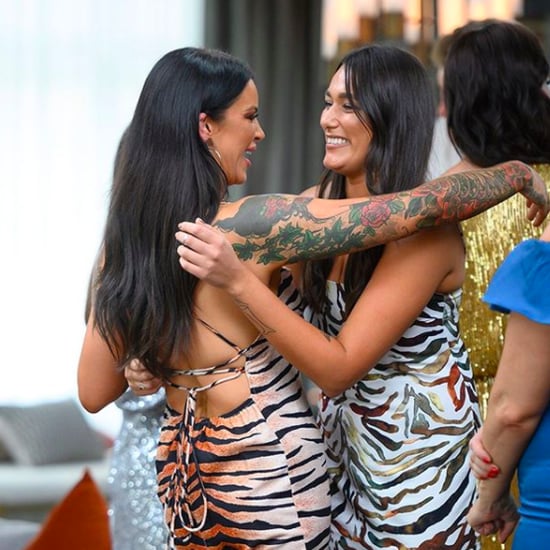 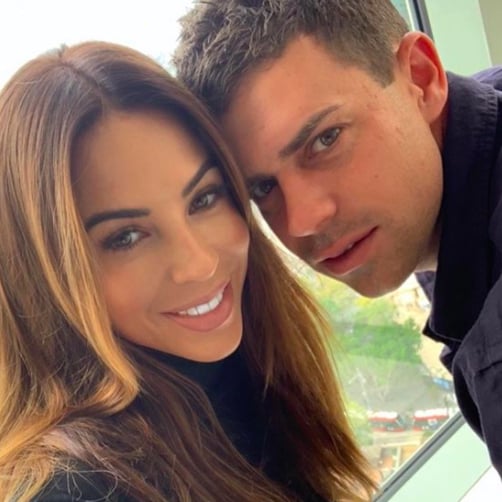 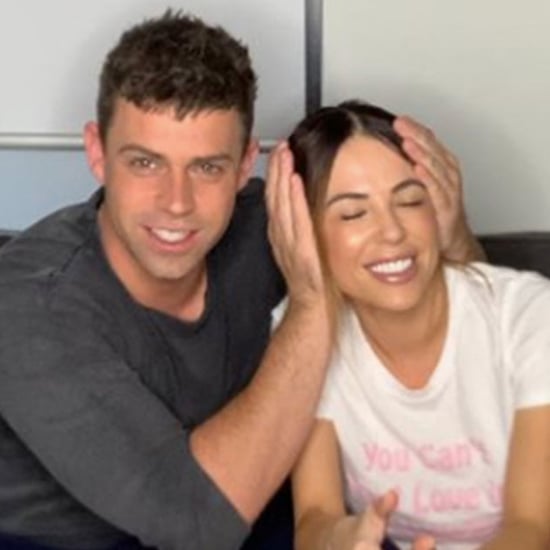