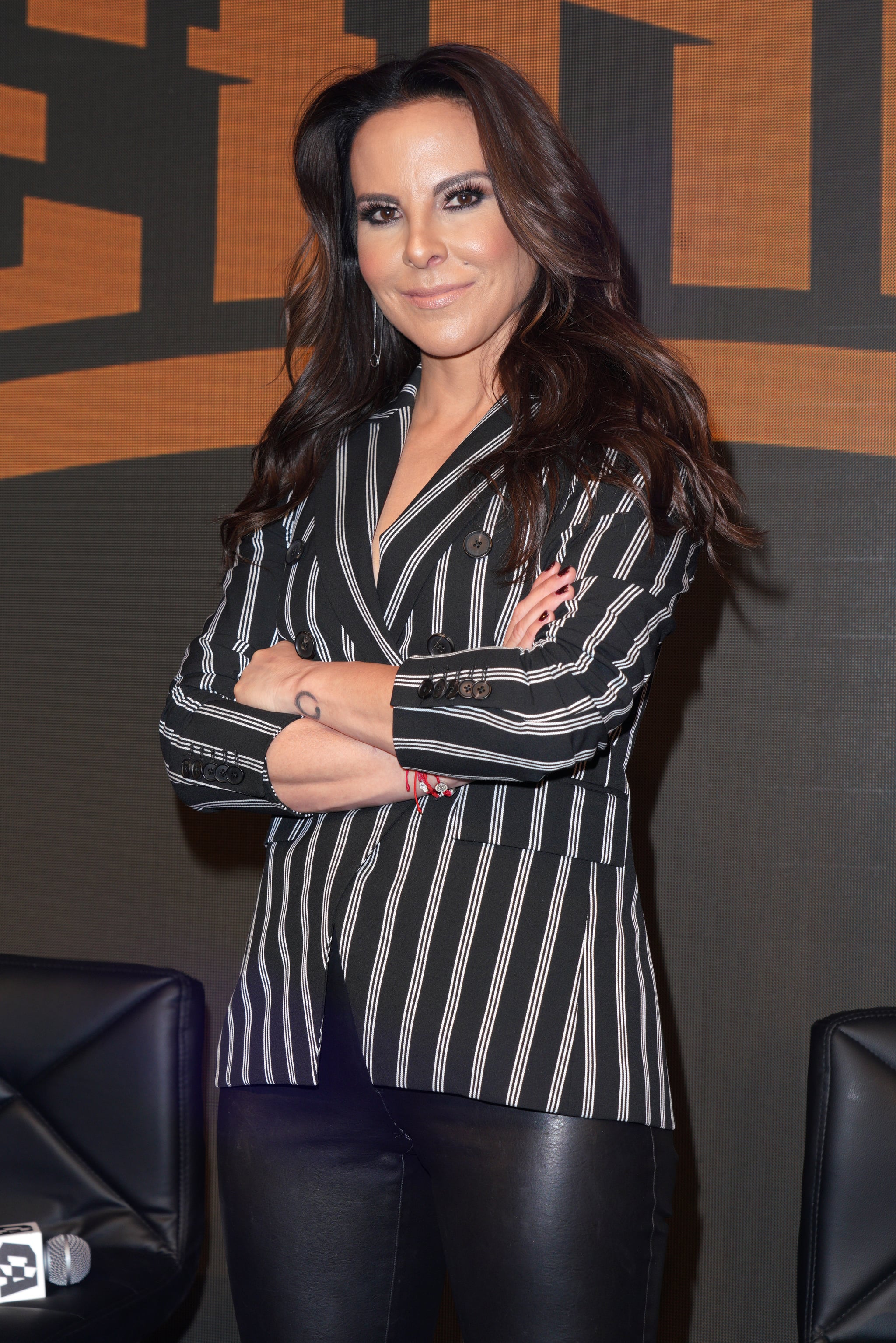 Kate del Castillo is one of the most badass women on TV. She's starred in dozens of telenovelas and films, she's served as an advocate for social causes, she's been a spokesperson for brands like L'Oréal and Ford, she has her own tequila, and she even caused some trouble when she found drug dealer El Chapo before authorities could. Kate is unstoppable, and she continues to fight in this male-dominated world with a brand-new partnership with premier Hispanic Mixed Martial Arts (MMA) franchise Combate Americas.

Together, Kate and Combate Americas are working to redefine the world of combat sports. The Mexican actress acquired an equity stake in the company and is now an owner and significant shareholder of Combate Americas. "I'm the chair of the advisory board and I will make sure there's equality between our male and female athletes," Kate told POPSUGAR. "I will have a saying in the decision-making process and I want to give these female fighters a voice. I want to make sure they're taken care of and that they can grow within the franchise."

Kate's most immediate point of focus as an owner will be the upcoming Las Reinas del Combate at Galen Centre in Los Angeles on Friday, April 26. It will be the first time in history that a combat sports event will feature an all-women's lineup on broadcast television. "This is a time when women are dominating, and I want to do my fair share to continue this trend," Kate said. "I find this an incredible event and I applaud Combate Americas for daring to do it, for not being scared to lose audience, but to gain it. I applaud how the franchise is making more women want to come to the fights and enjoy it."

The actress doesn't view MMA as violent. "I see this as a discipline, like any other sport, with incredible athletes that have inspiring stories." And it's precisely these stories that fuel Kate and inspire her to keep going, to continue pushing through and making her way not only as a famous actress and brand ambassador but also as an entrepreneur. "When I see these women fighters, I'm humbled. They motivate me to carry on. They move me to look in the mirror and be proud of who I've become," Kate said.

As someone who has been highly successful with everything she sets her eyes on, Kate offered some insights on her process. "I live in the here and now. If you start thinking of all the things you haven't achieved yet, you won't be happy with yourself. You have to be conscious of what you've already accomplished and acknowledge that, let that sink in, and enjoy it," she said. "I try not to set strict goals. Those tend to limit you, because you're so focussed on getting there that you forget to look around and see other opportunities that might be arising from that journey."

Roller Skating
These Rollerblading Videos Are So Unbelievable, You Need to See Them For Yourself
by Samantha Brodsky 2 days ago
Latest Latina