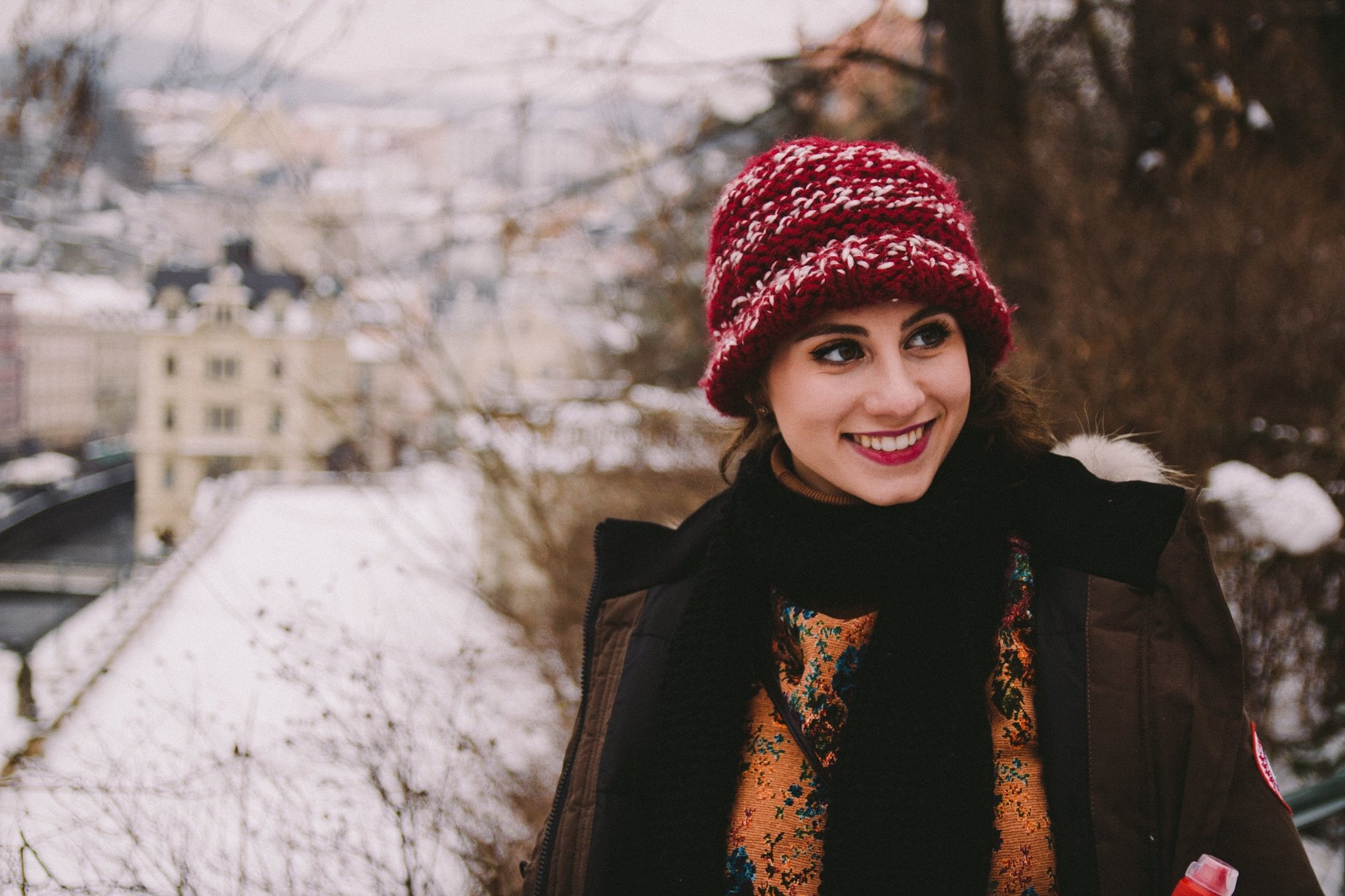 Spanish was my first language despite the fact that I'm second-generation on my mother's side (she was born in California to Cuban parents). My parents had always spoken to me in both English and Spanish, but I picked up on the latter first. In home videos from 2000, you can hear me singing along with Shakira, and making jokes in my native and only tongue.

When I entered pre-K in Miami, I learned English very quickly as most non-native speakers do at that age. I talked to my friends, read books, listened to music, all in English, now my second language. Spanish was no longer my primary mode of communication, so I reserved it for my grandparents exclusively.

At 7 years old, we moved from Miami, where almost everyone spoke Spanish and it felt like a basic requirement for survival, to a small city in Florida named Fort Myers. People there sooner knew morse code than Spanish, and us loud Cubans coming into town did not go unnoticed.

I was "accidentally" put into English For Speakers of Other Languages (ESOL) classes not once, not twice, but three times in elementary school because my last name is Perez, only to be moved to the gifted classroom a week into the school year (you know, because being the new girl wasn't enough in the second grade or third or fourth). Nevertheless, I harbored no ill will as I didn't realise the why behind these mistakes back then. It became my new normal to hear Spanish in the house and nowhere else except my Spanish class in school. I became used to being the teacher's assistant and learning the colours over and over again. All things considered, it was an easy A.

I was used to being told I didn't "look Spanish," but now I didn't even sound sound like I was Cuban-American?

After I had been in school for a few years, every time we would go back to Miami and visit family, my grandmother would be the first to point out how "American" I sounded. Now, do not get me wrong: I love being an American. My grandparents sacrificed so much for me to be able to wear that title, and I wear it proudly. Still, the comment hurt. I didn't want to sound like my friends back home.

With my fair skin, I was used to being told I didn't "look Spanish," (never mind the fact that Spanish is my language, not my ethnicity), but now I didn't even sound like I was Cuban-American? I was, and I still am, fluent in Spanish, but I'll admit I developed an inevitable accent. An accent that makes me hesitate before using Spanish to order in a Cuban cafeteria in Miami or speaking to another Latinx, afraid to reveal myself as a fraud, an American who speaks Spanish and not a Latina who is bilingual.

I am forever grateful that my parents taught me Spanish at such a young age, and made a point not to let me forget it. It's the reason I'm so proud of my heritage today. Growing up around clueless people who wished me a happy Cinco de Mayo every year has made me hold onto my culture all the more. So, I study my grandmother's recipes religiously, jam out to Marc Anthony at my desk at work, and basically lose my mind when I find a fellow Cuban in New York City.

I am working on accepting my accent, but the experiences that led me to have it have made me appreciate who I am and where I came from so much more. The honour of being Latina is not lost on me, and I have my small, American town to thank for it.