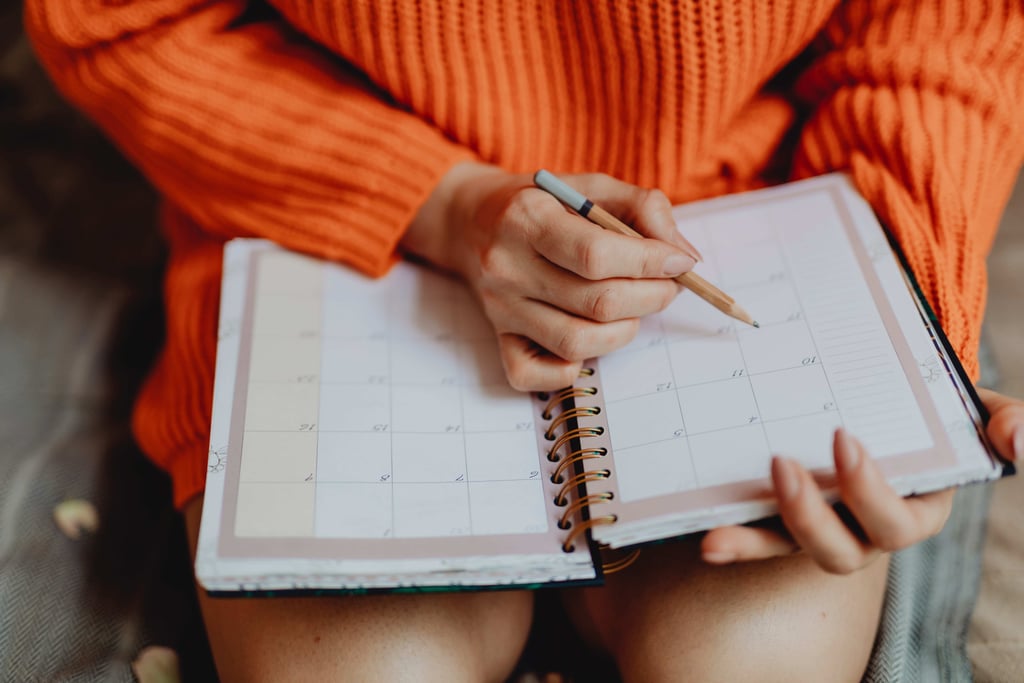 "Who has time to find that many guys to go out with?" Rayna Greenberg and Ashley Hesseltine mused as we sipped coffees in the West Village last Fall. The duo hosts the hilarious podcast, Girls Gotta Eat, which is full of raw and relevant humor that hits on exactly what it's like to be a single millennial lady in New York City. At the time I was interviewing them for an article on dating trends in 2019 and simultaneously contemplating a move from San Francisco to New York. I asked them about dating experiments and they shared an idea they had to challenge themselves to 30 dates in 30 days, that they ultimately decided was more trouble than it was worth.

Challenge accepted, I thought to myself.

This comedy duo's throwaway idea piqued my interest. I imagined this was a great way to get to know a new city, hit the ground running on my romantic life in the New Year, and test my dating prowess. I knew I could do it on my home turf, but could I possibly find 30 eligible bachelors to date in my first month in a new city?

With only one way to find out, I decided to make the move official. I landed in Manhattan and started the clock immediately. It wasn't easy, it was only sometimes fun, and it turns out, Rayna and Ashley were right to scrap this idea. By the end, I was exhausted, disillusioned, and considered swearing off dating altogether, but the important thing is, I made it. Here's what happened.

Related:
Is Romance or Heartache on the Horizon? Read Your 2019 Love Horoscope to Find Out
Previous Next Start Slideshow
Join the conversation
Editor ExperimentsPersonal EssaySingleDating
More from POPSUGAR
From Our Partners
Related Posts

TV
Cartoons Are Finally Embracing the LGBTQ+ Community, and It Means the World to Me
by Deniz Sahinturk 3 days ago

Pregnancy
I'm So Grateful to Be Pregnant, But I'm Not Enjoying the Experience
by Emilee Janitz 4 days ago