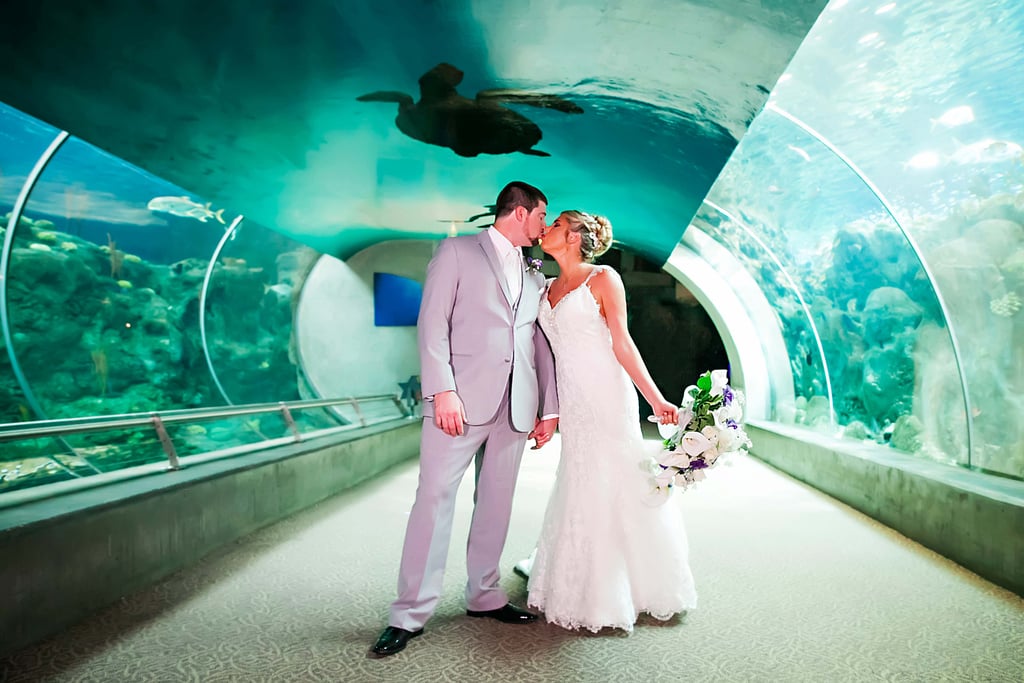 A Bride Named Ariel Got Married at an Aquarium – How Perfect Is That?!

Everything about this Summer wedding in Florida was fit for the Little Mermaid. A bride named Ariel and a groom named Thomas went with the under-the-sea theme all the way. The couple tied the knot at the Florida Aquarium, and Ariel looked like mermaid princess on her big day with a stunning train that flowed across the floor like a tail.

Tom's eyes filled with tears as he saw her walking down the aisle of the coral reef room. After the two officially became husband and wife, they captured some amazing shots in the aquarium tunnels, featuring sea turtles swimming above. It was an unforgettable wedding to say the least. 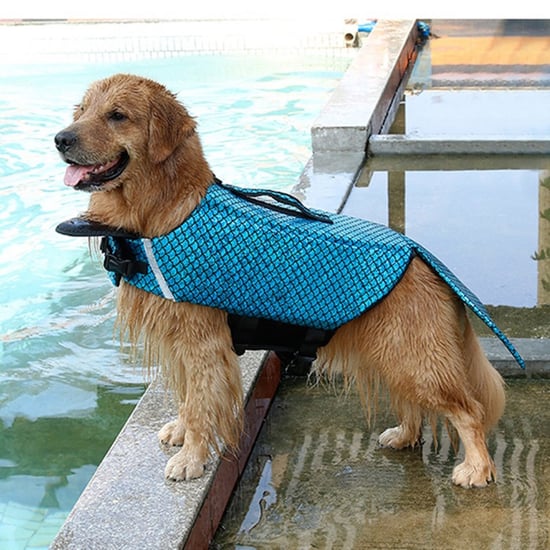 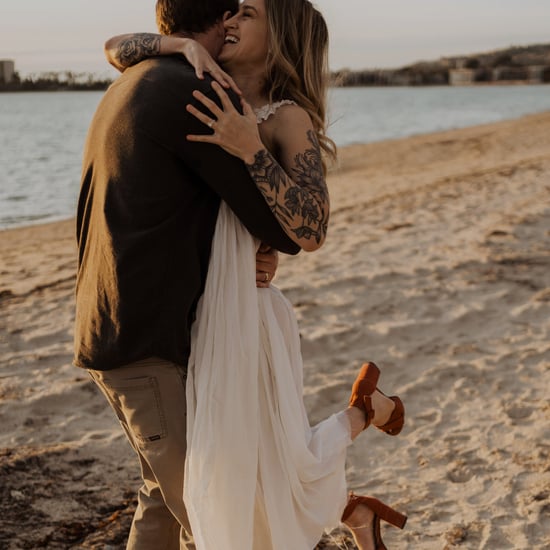