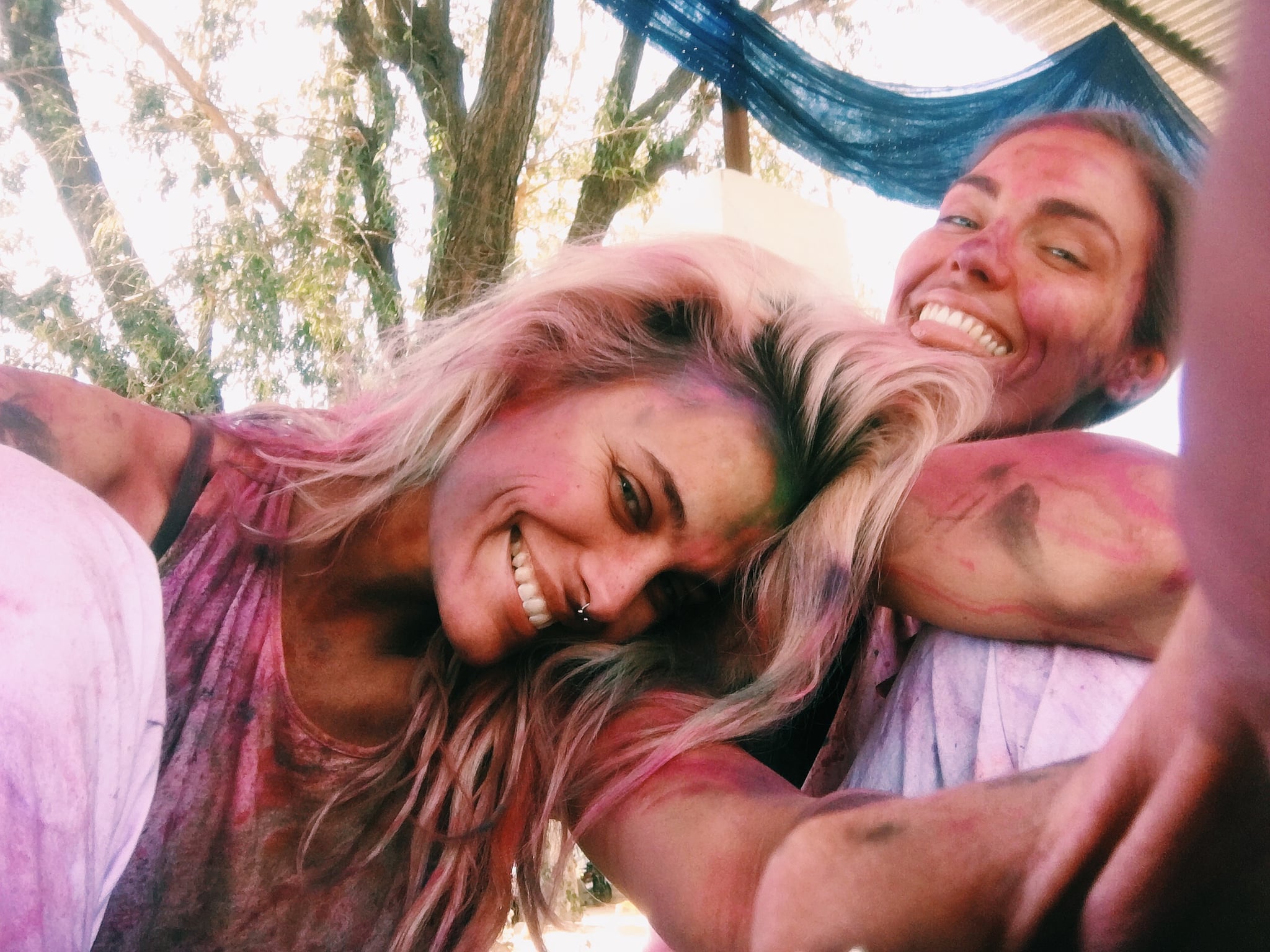 Tradition is a funny thing. If we're going by dictionary definitions, it's "the transmission of customs or beliefs from generation to generation, or the fact of being passed on in this way." For many people, Valentine's Day fits the bill as celebration that is traditional, tracing back to the first Valentine's letter in 1447. But it's 2018 and everything feels different, in Australia at least. The way we understand love is changing, and Valentine's Day is too.

I feel blessed to be at the forefront of this new tradition of boy or girl meets whoever they want to meet. Male, female, transgender, literally anyone — and that's OK. Actually, it's incredible! That my children and my children's children will grow up knowing that love has no boundaries is a wonderful development in our world, and now these new traditions can be passed down until we completely overwrite the restrictive belief that only a man and a woman can be together. Same-sex and diverse relationships can now sit alongside hetero-relationships as the new normal. For me personally, it's such an exciting time in Australian history that has been a long time (too long!) in the making.

Related:
"We Felt Like Revolutionaries!" — Tim Dormer on Saying Yes to Love

My own family are a major part of why I feel so blessed to witness this pivotal moment in Australian history. I wouldn't be able to write this essay without acknowledging the support they've given me. My sexuality was never criticised or questioned, and I know that this isn't always the case — actually, it's hardly ever the case for LGBTQI+ youths. My coming out story always leaves people shocked, because I never 'came out' quite so officially to my family; instead, it just became a mutually understood fact after my 'friend' Elise was staying over night after night! Now that I think back, it was incredibly instinctual by my parents and I will be forever grateful for not having to have the world's most awkward conversation.

To the rest of the world, however, I did come out on national television as a contestant on Australia's Next Top Model. Looking back, I think perhaps they wanted to make it a bigger 'moment' on the show, but they could never show any clips of the other girls' reactions, because they already knew and no-one had a problem with it. There was no scandal, they loved me for me and my sexuality was never going to change that.

Now, we can re-write our definition of Valentine's Day to include a different kind of gift giving.

That was in 2013, and although it's taken four years for the rest of the country to catch up we have taken some big steps forward. We have changed long-held traditions. Now, we can re-write our definition of Valentine's Day to include a different kind of gift giving. I know it's easier said than done, but acceptance starts with yourself: Once you start to accept yourself, others around you will to. Self-love and acceptance are truly the best gifts you can give. 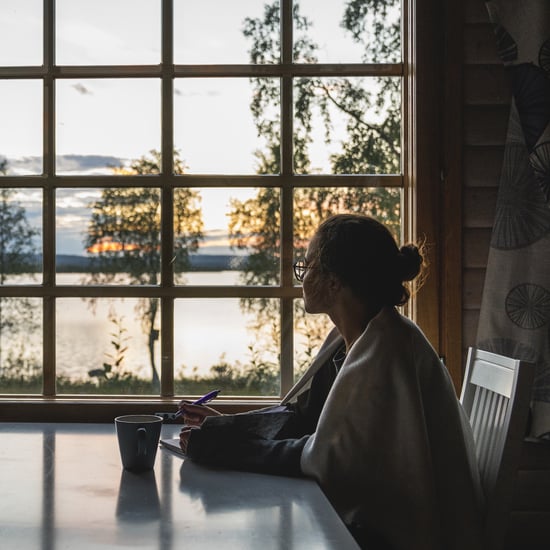 Valentine's Day
How to Handle Valentine’s Day Loneliness, According to Experts
by Victoria Moorhouse 07/2 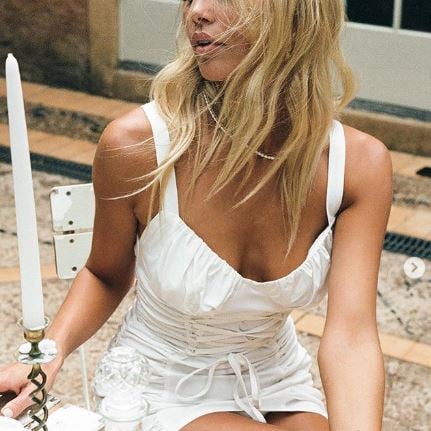 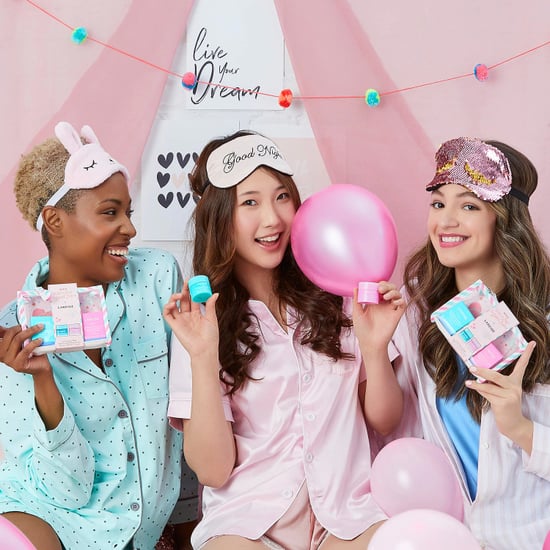