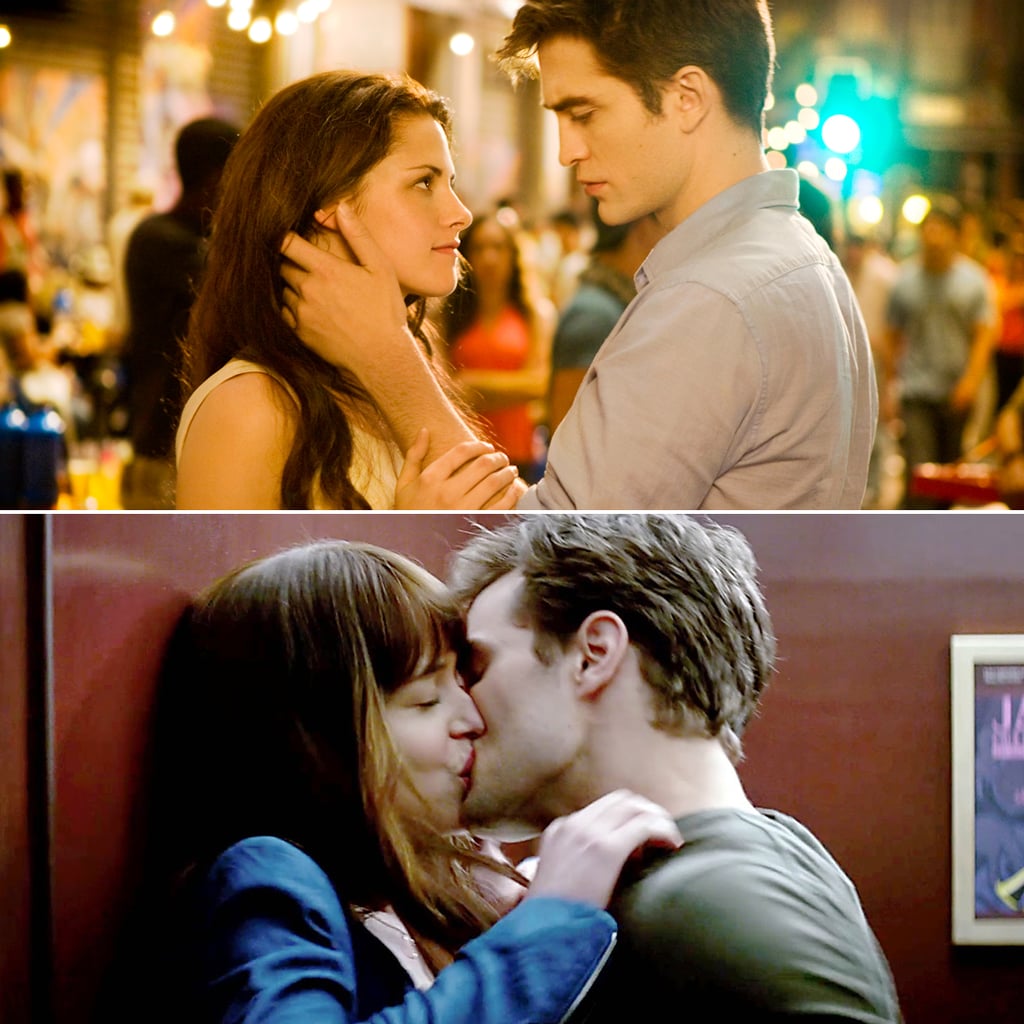 These days, fan fiction isn't as much of a dirty little secret as it used to be. With the huge success of Fifty Shades of Grey, which began as a Twilight spinoff, fan fiction has become more mainstream. I am here to admit that I have spent many an evening reading fan fiction, mostly based on Twilight. And I'm not even much of a Twilight fan, but I feel like the characters and the world Stephenie Meyer created were fuzzy enough for other people to easily manipulate them into something entirely different.

So what really is fan fiction? It's when amateur authors write their own story based on an already-existing book, movie, TV show, etc. The stories will use the same characters, but they don't always take place in the same setting or in the same time period. In some stories, the only way to tell it's based on another piece of fiction is that the characters have the same name; everything else is completely different. Most fan fiction lives on FanFiction.net, but it can also be found on Wattpad, FicSisters, A Different Forest, and Tumblr, among other places. No matter where it is, Twilight fan fiction runs the gamut from all-human stories to the original vampire/werewolf storyline.

Because fan fiction so widely varies, most authors use an abbreviation system at the beginning of their stories to give you an idea what categories they fall into. Here's a handy guide for some of those:

I've pulled together a few of my favourite stories to tide you over until Fifty Shades sequel hits theatres and the new Twilight short films hit Facebook. A lot of my old reliables have since been pulled from the Internet for publication or personal reasons, so I sadly left those off. If you can get past some of the sub-par editing (most stories are either self-edited or barely edited by someone else) and some super cheesy writing (you'd be amazed how many times you hear Edward referred to as an Adonis. Thank you, Stephenie Meyer, for giving us that one in the original.), you'll find that a lot of fan fiction is really enjoyable. Take your pick from a few of my favourite Edward Cullens below, and let me know if you have any other favourite Twilight fan fiction!

The Red Line
Edward is an exotic dancer under the control of a crazy nightclub owner, and Bella is a psychology student who wants to study him.

The Blessing and the Curse
Edward and Bella have always had an unusual connection, and she has to decide if she wants to throw caution to the wind and let him all the way in.

You Get Me Closer to God
Bella and Edward are having fun, casual sex when feelings start to (inevitably) intervene.

Cullens Island
The usual crew goes on a booze cruise and ends up stranded on an island together where they're all fighting over the last of the condoms.

Making Love Out of Nothing at All
Basically Bella's loved Edward for years and he's finally realising she's a babe, so they have lots o' sex.

If Every Word I Said Could Make You Laugh
Though this story isn't smutty like the others, it's a fantastically real and well-developed story about friendship and love.

Wide Awake
In this epic tale (and I mean seriously epic; it's SUCH a long story), Bella and Edward are neighbours who can't sleep at night, so they spend their nights together doing other . . . things.

Show and Don't Tell
Edward's stuck in a dead-end relationship with a crazy woman, and Bella tortures him relentlessly until she can finally call him hers.

Entertainment News
Barack Obama's "Fun and Informative" Memoir, A Promised Land, to Release in November
by Brea Cubit 3 days ago

Sex Toys
Oh Hot Damn, LoveHoney is Hosting a (Virtual) Sexual Wellness Camp and You're All Invited
by Bree-Grant 1 day ago 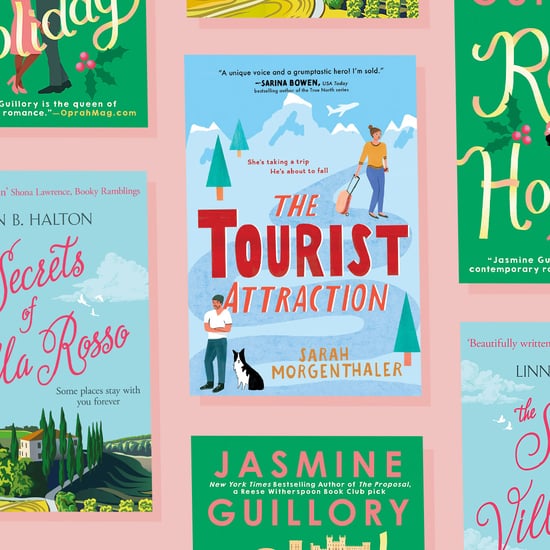 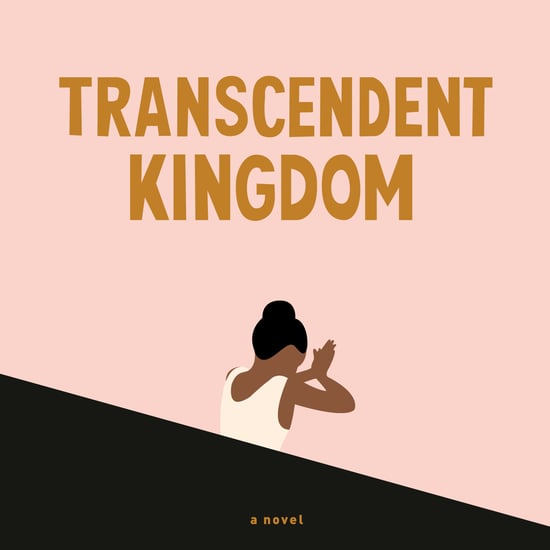 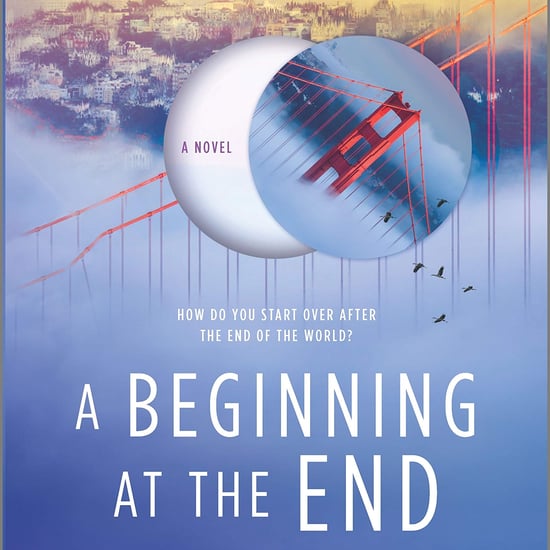