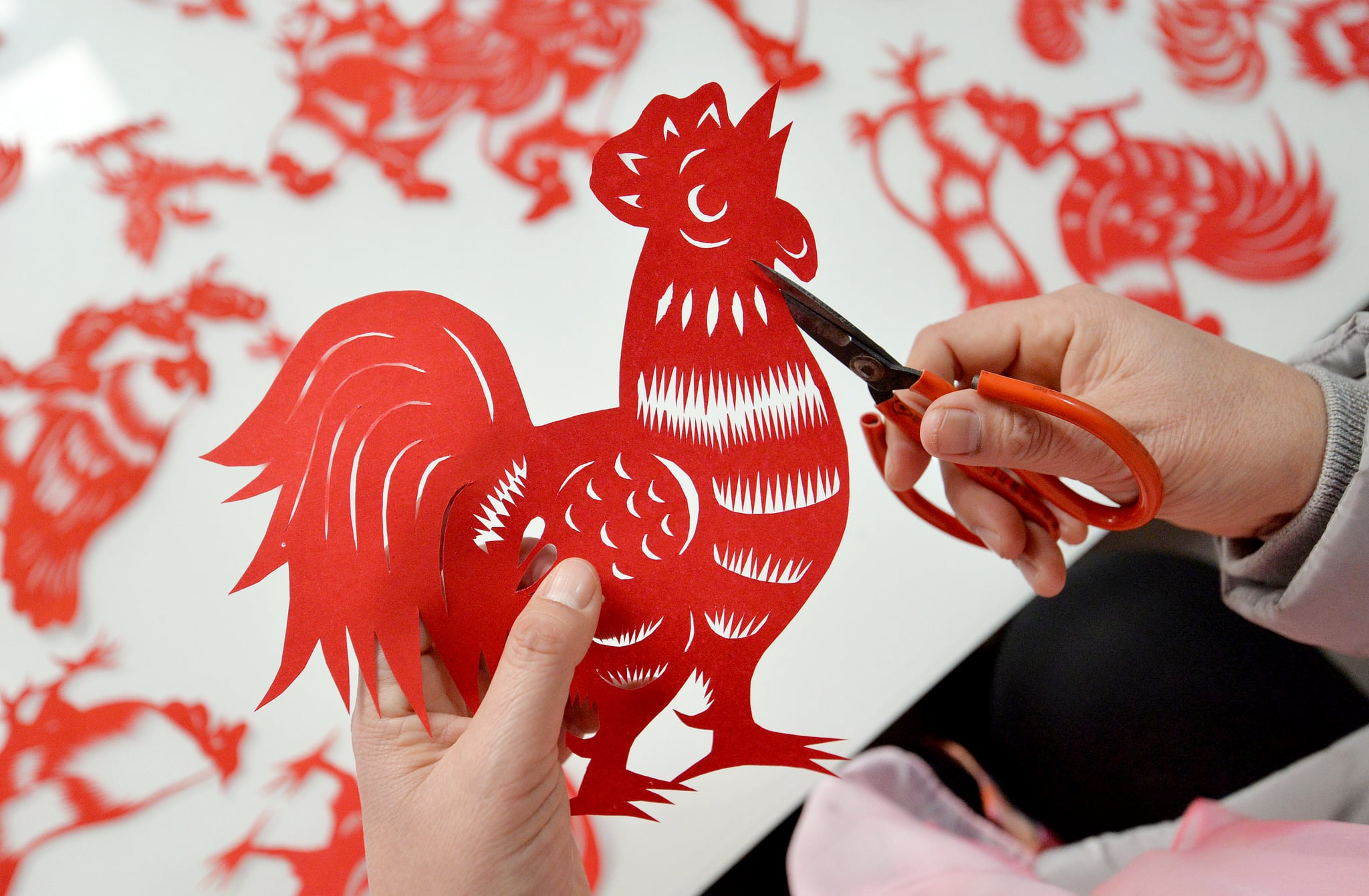 An intrinsic part of Chinese culture is the zodiac. It's much different than the astrological signs you might be used to, and it has been around for thousands of years. If you're looking to get more familiar with the Chinese zodiac, we have all the facts you need to know. Then, figure out which sign you are and what that means!

1. Your sign is based on the year you were born.

There are 12 zodiac signs: rat, ox, tiger, rabbit, dragon, snake, horse, goat, monkey, rooster, dog, and pig. Each year is represented by one of these animals.

2. The 12 signs go in a cycle that continually repeats itself.

3. Each sign has specific characteristics that are supposed to match the person it goes with.

You can find out more about your animal and personality traits with this easy guide.

4. The zodiac years also have elements that go with them.

Each year has one of the five elements that goes with it as well. The elements are water, wood, earth, fire, and gold. For 2017, the element is fire.

5. The Chinese zodiac years do not begin on the first day of January.

Chinese New Year follows the lunar calendar and usually begins in late January or early February. This definitely affects what sign you are supposed to be.

6. Yin and yang affect the zodiac signs as well.

Even years are yin years, and odd years are yang years. But the year number is based on the order of the zodiac signs, not the actual year itself. Here are the year numbers: rat (one), ox (two), tiger (three), rabbit (four), dragon (five), snake (six), horse (seven), goat (eight), monkey (nine), rooster (10), dog (11), and pig (12). For example, the year of the rooster is always a yin year. Yin is associated with darkness, negativity, and the moon. Yang is associated with light, positivity, and the sun.

7. Being in your zodiac sign's year is supposed to be bad luck.

Basically, when you turn 12, 24, 36, 48, and so on, you should be especially careful during those years. For example, anyone who is a rooster should be cautious both personally and professionally since 2017 is their year. 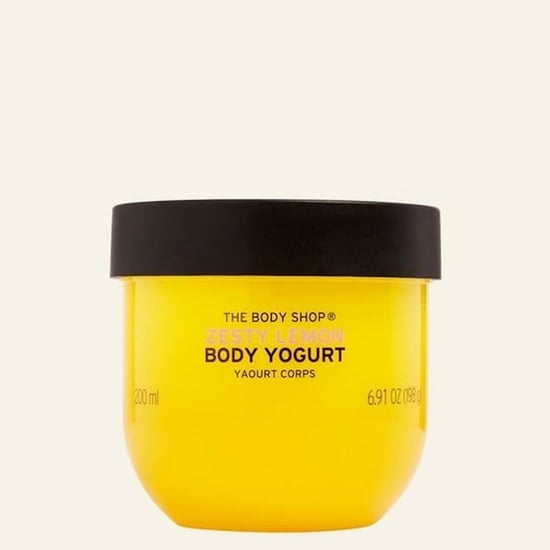 New Year
3 Reasons There's Hope For 2021, According to Astrology
by Shannon Hugman 1 week ago 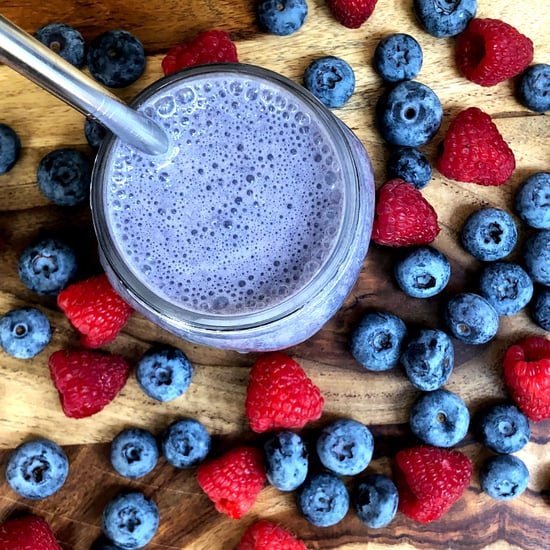 Healthy Living
Whether You're Creative or Kind, These 12 Smoothie Recipes Match Your Zodiac Personality
by Jenny Sugar 1 week ago 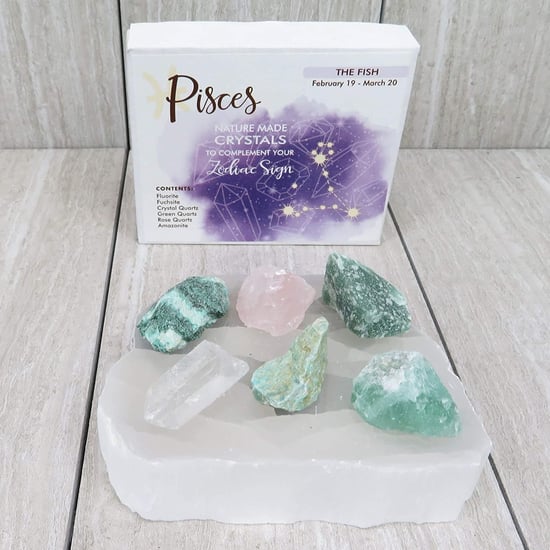 Celebrity Facts
If You're a Scorpio, Then You Likely Have a Lot in Common With These 47 Celebs
by Corinne Sullivan 22/10

Shoppable
Here's the Exact Lush Bath Bomb You Should Be Using, According to Your Zodiac Sign
by Danielle Jackson 21/10

Personality
Calling All Poor, Unfortunate Souls: Find Out What Disney Villain You Are Based on Your Zodiac Sign
by Sydni Ellis 13/10