This is how you get divorced like champions. #divorceselfie #bffe #powercouple #notreally

Yes, divorce selfies are now a thing. If you don't believe me, check out this story on how one couple's divorce selfie went viral. All I can say is, at least they aren't called "delfies."

Everyone gets over a divorce in his or her own way, and apparently that now includes divorce selfies: couples photographing themselves together at the courthouse, single women smiling after signing their papers, and so on. As someone who has written about my own (fairly amicable) divorce, I understand the value of sharing your misery as part of the healing process.

#divorceselfie we still make a great team. Glad to be friends.

But it's just that: a process; the day you decide to split up is just the beginning. From the day you move out until the day you move on with your life, you take a pretty intense emotional journey that swings wildly between sadness, shame, anger, bitterness, mere annoyance, relief, and triumph. The way I felt on day one is nothing like how I feel now, and for that I'm grateful.

Which is why I can empathise with this couple, who, on the day they moved out, took a divorce selfie as a joke — only to find it super sad later. I also worry that couples who post happy divorce selfies will regret their photography decisions in a year or so. Just because you're light-hearted about something at the beginning doesn't mean it won't stir up strong emotions later, and vice versa.

Even though I'm comfortable talking about my divorce, I'm not necessarily proud of it. Selfies, to me, are a visual way of being proud . . . of your cute outfit, a fresh haircut, a new pair of glasses, whatever. But no matter how amicable, a failed marriage still feels like a failure, and why would I want to brag about that? Being divorced is a weird enough reality to deal with at 35, and I don't need a photo to remember it. 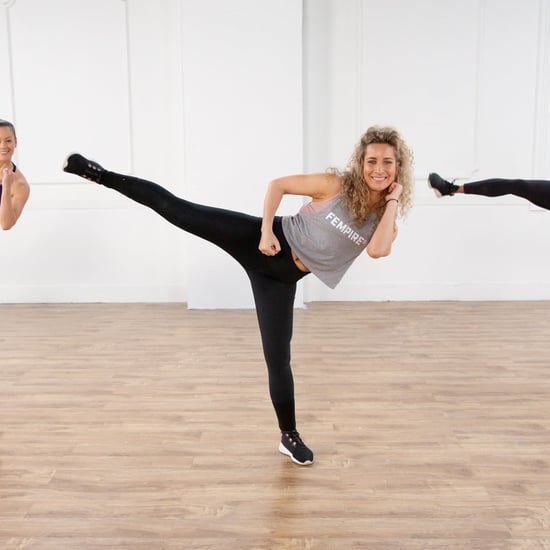 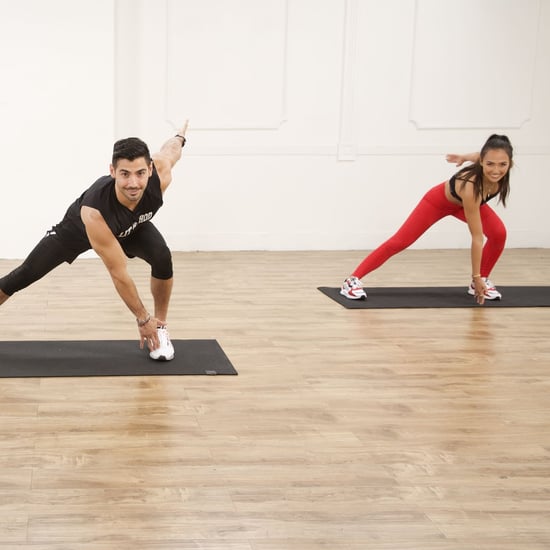 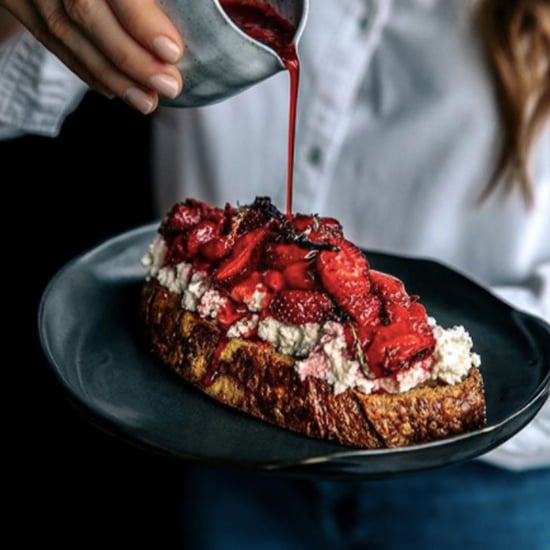