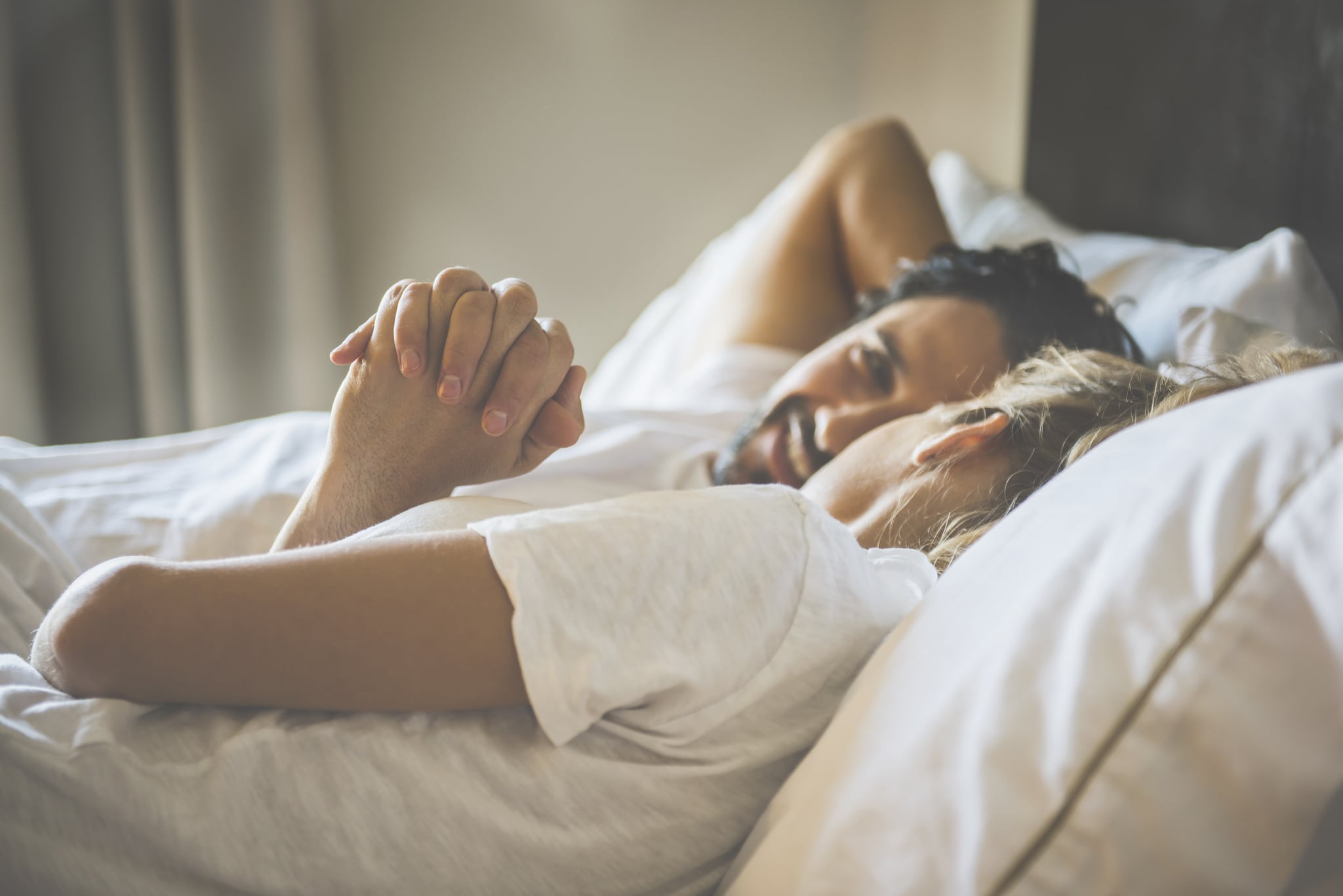 A popular adage says the bedroom should be for two things: sleep and sex. I think you can argue that it should also include self-care, as some of the most gratifying "me" nights of my life have been spent in the throws of my comfy sheets — reading, writing, meditating, et al. My fiancé is also quick to point out that breakfast in bed should have a home on this list, as sometimes when the other awakens first, we'll surprise each other with a freshly made omelettete and mimosas (we can be extra, I know). But one very important thing we have discovered throughout the course of our six-year relationship is that one thing that definitely does not belong in the bedroom is social media. In fact, we have a pact to leave the electronics out of our room completely.

We found ourselves reaching for our phones instead of each other when we crawled under the covers each night.

When my fiancé and I first moved in together, we were beyond excited to build a home with one another. Our bedroom was quite the busy place — devices not included. I'll never forget how palpable the feeling of newness tasted. Over time, we became more comfortable with each other, which I will argue all day long isn't a bad thing. The newness might be gone, but we have developed a level of closeness and intimacy beyond what I could've imagined. We're past the "honeymoon phase" and on to the good stuff. One negative side effect, however, was as time went on, our devices slowly began to creep into the bedroom.

Related:
My Boyfriend and I Don't Speak Before Bed, and I Wouldn't Have It Any Other Way

It began innocently enough — checking email before bed, responding to a text message, sharing a news article we read earlier that day — but before long, we found ourselves reaching for our phones instead of each other when we crawled under the covers each night. It was a domino effect; one of us would innocuously pick up our phone or iPad to look at something, and the other would follow suit.

My fiancé was the first to call us out on it. For me, it was a sobering realisation. I wasn't looking to bring anyone else into our bed, but that's exactly what I was doing. By reading news, scrolling through Instagram, and checking my email, I was putting hundreds of people between us each night. Suddenly, our king-sized bed began to feel very cramped.

It's not like we need a rule or gimmick to keep our intimacy alive, but I do believe that relationships are living things, and they need to be fed and fostered over the years. We made a pact to keep the devices out of the bedroom, and it really works for us. If we need to work late one night, that can be done in the living room. Text messages and emails can remain unanswered until the morning. Our bedroom is for us and us only. And what do you know? Without the distraction of the blue light (which isn't good before bedtime anyway), our room began to get just as busy as it did in the early days.

Hair
Natural Hair in the Workplace Is Often Looked Down Upon, but That Needs to Change — Now
by Natasha Marsh 14 hours ago 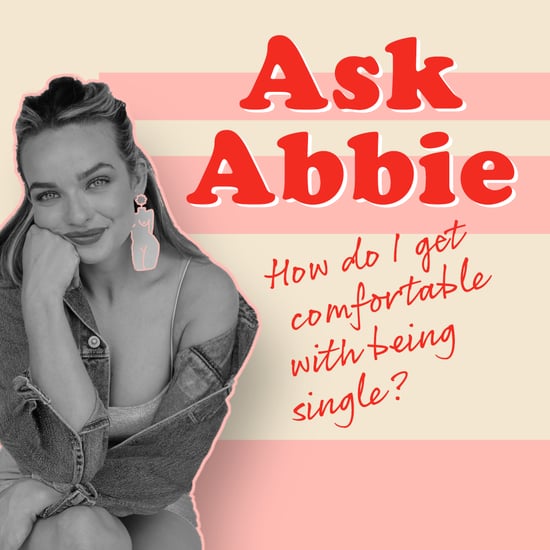 Healthy Living
I Traded My Evening Glass of Wine For This Alcohol-Free Tonic, and I Sleep Better
by Lauren Manaker 5 days ago

Healthy Living
I Started Stretching For 10 Minutes Every Morning, and It Changed How I Tackle My Day
by Caitlin Johnston 6 days ago

Race and Culture
As a Black Fashion Editor, My Loyalty to Brands Is Dwindling
by Natasha Marsh 5 days ago

Workouts
Because of COVID-19, I've Decided to Lose the Gym Membership
by Jennifer Torkelson 1 week ago