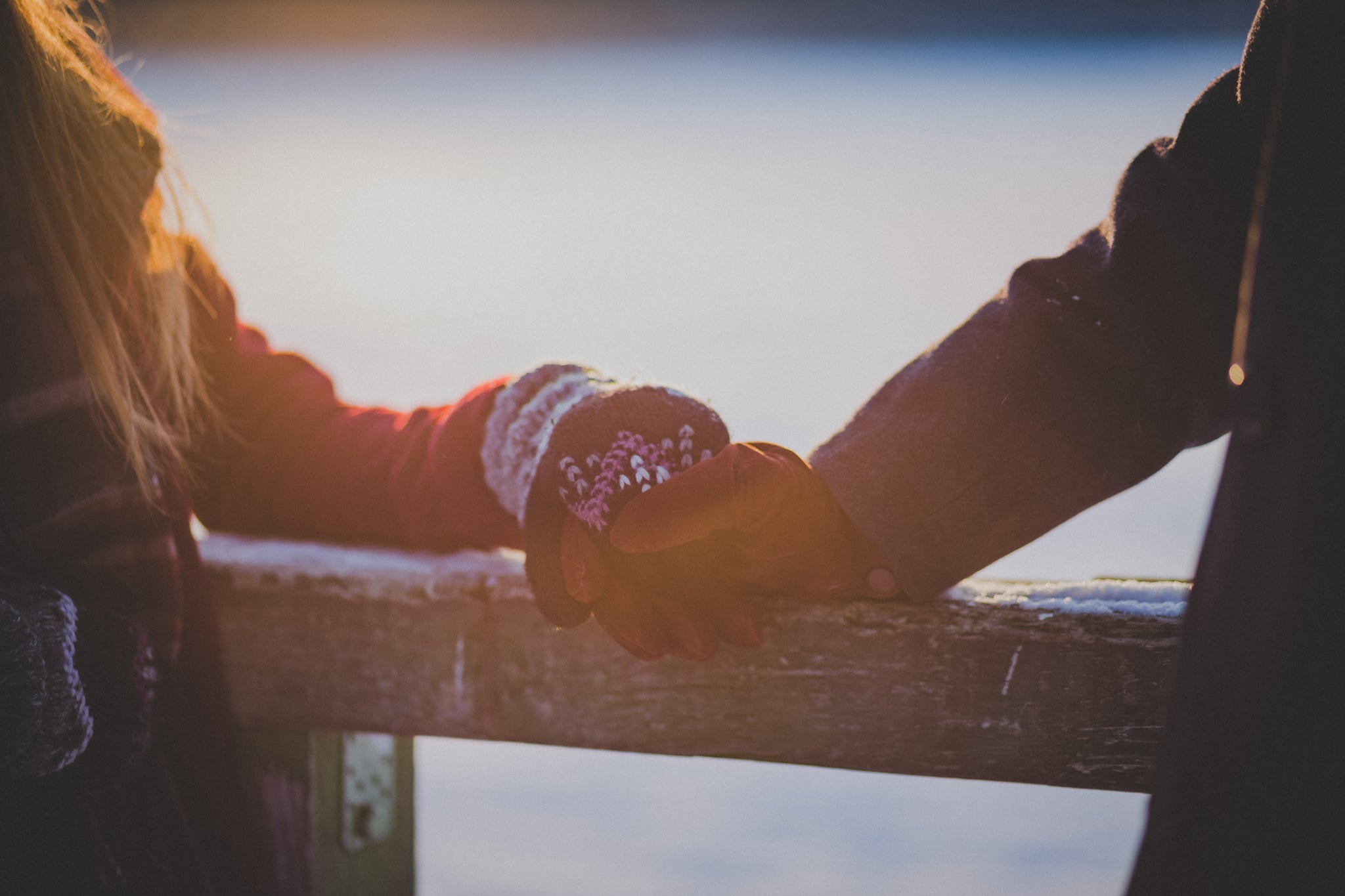 Read on to learn for nine signs that there's big trouble in little China, i.e. your marriage, other than blatant affairs.

If your partner is chained to Facebook, it may be because the boy's got a serious flirtation going on with an ex . . . or he's hunting for old girlfriends.

If you're the party whose nose is fixated on the news feeds, you may be doing the exact same thing. Tuning into social and tuning out your partner is a big fat sign your marriage is in deep dog doo-doo or the two of you are just negligent partners.

2. Spats in Front of the Crowd

Yes, some people are just loud when they argue, but couples who publicly can't control the heated fights are couples who most likely are in big trouble. Letting out all the dirty laundry in front of friends and family sort of shows a lack of respect for each other and says that the marital strife is so abundant that it cannot stay hidden any longer.

Doing things separately and having your own lives are signs of a happy marriage, but when you are constantly separate it's a sign that the two of you are out of sync. If you never have fun together, how are you making a marriage work? It makes no logical sense. The more separate you become, the further the two of you are from ever coming together.

It's one thing to hit the couch for a night or two, but when the two of you start sleeping separately on a regular basis, it's over. Pull the curtain down on your marriage and accept defeat.

Sex is the one thing that the two of you share that you don't share with anyone else. When sex shuts down, it's a done deal unless the two of you both want things to change.

If you or your partner are not confiding in each other when you're upset — yet you've got someone else you turn to — I suspect there's marital discord. It's good to have others you lean on and honestly, your partner doesn't need to know your every last single thought, but if the sky is falling and you're never turning to your partner . . . why not?

Are you starting to feel disconnected from him or her? That's not good.

Maybe he or she is working hard for a promotion or to help buy a house for the two of you, or maybe this person is so unhappy in the marriage that he or she is burying into work to avoid being home. Yes, this can be a sign of an affair, but it can also just be a sign that you partner is avoiding you.

When your partner criticises you over every single thing? Put the nail in your marital coffin. Sign those divorce papers. It's a sign that problems are ripening in the marriage. Either your partner is looking desperately in a passive-aggressive way for an exit sign, or your partner is angry and unable to express in a socially mature way what is wrong.

Is your partner bashing your body or what you're wearing? You're too thin? Too fat? Thighs not good enough. That outfit doesn't look right? Why don't you go to the gym more, less, never, everyday. Ouch — not only does this behaviour hurt, it's a sign the marriage is in a code-red status.