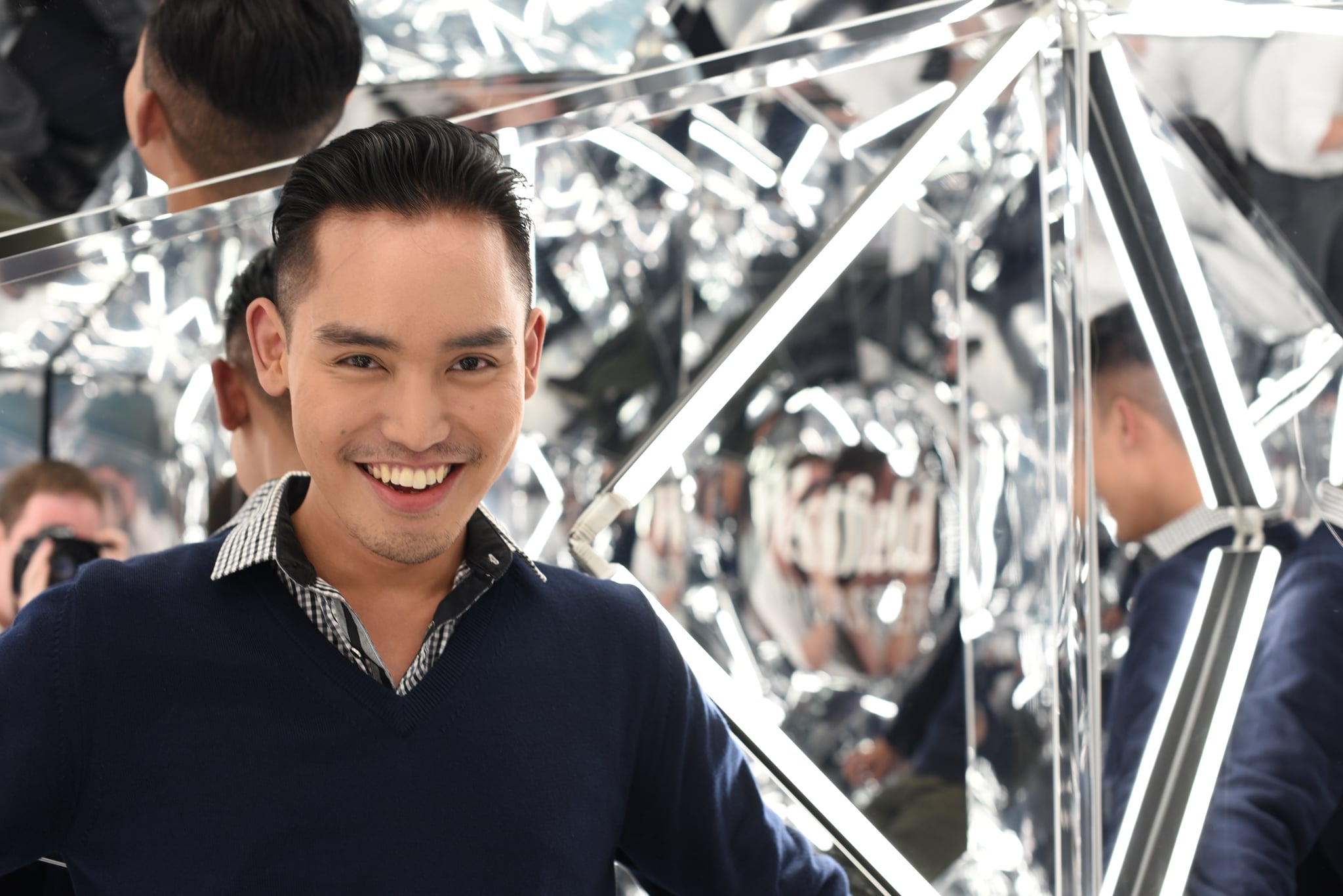 When I think about pride and sexuality, one memory that stands out is a fateful March morning in 2010. I was 15 years old, and a few weeks earlier I had submitted a letter to now defunct blog Ask Bossy, a news.com.au forum run by Kate de Brito.

I remember submitting it in a moment of desperation, partly because I was terrified that somebody would read it and miraculously track it back to me. Reading the letter now (I had it printed out in case it got lost in the digital world), words like "confused", "scared", and "completely lost" are scattered throughout the page like word vomit. Detailed in my letter was my family's strict disapproval of homosexuality — something I dealt with being someone who was raised in a conservative Filipino family. Reading it again, the tone of my letter is filled with fear and quite frankly, shame.

Shame for being different.

Shame for being somebody that I knew, deep down, my family would never approve of.

Shame for putting myself in a difficult situation, where I seriously had to consider the possibility of being a homeless teenager.

Related:
I'm Hoping That in Time Sexuality Becomes a Non-Issue

Then add to that my destructive battle with constant suicidal thoughts, because the idea of being disowned by people I loved and being alone was an outcome worse than death itself.

These feelings were amplified by the culture I was born into. In Filipino culture, homosexuality is often associated with a concept called "Bakla" — gay men with effeminate mannerisms who dress like women. That was the be-all and end-all definition, nothing stood in between.

While there is certainly nothing wrong with dressing and acting in a way that is comfortable to you, the Bakla label implied an otherness in the gender spectrum. Religious institutions like Roman Catholicism, which is incredibly influential in the Philippines, demonised this idea, perceiving it as an unnatural sin because it didn't comply with traditional teachings of gender roles and heterosexuality.

That was the mentality my family drummed into me ever since I was a child, their conservativeness was shaped by their strong faith in religion. And like blood in your veins, this mindset seeped its way into every facet of my life.

The message was loud and clear: if you are gay, you are committing a sin.

Family gatherings were a source of anxiety for me because relatives would snicker and speak about me behind my back, especially as I wasn't the most macho of boys with typical male interests like sports. My name, along with the Bakla label, were often thrown around together in the same sentence, much to the dismay of my parents. When we returned home, my parents would dissect everything I said or did throughout the night, berating me for anything that seemed unmasculine in their eyes.

It was these kinds of experiences that moulded my unrelenting dread when I realised that not only was I attracted to the same sex, there were also going to be certain challenges that would manifest due to my culture. I definitely couldn't turn to family for support, and I was unsure of which friends I could speak to. Hence my anonymous letter to Ask Bossy — I craved mature advice at a time when my sexuality became all-encompassing.

Unfortunately, I knew that having a gay son would be perceived as the ultimate shame to my family. Which explained why my coming out to them a few years later was less than positive. I won't delve into too much detail, but a lot of awful things were said and done by everyone involved (including myself) — many of which haven't been apologised for to this day.

Related:
"We Felt Like Revolutionaries!" — Tim Dormer on Saying Yes to Love

I partied and drank excessively.

I surrounded myself with people who only saw me as a piece of meat to use and sleep with.

I was stuck in this vicious cycle that would replay week on week, day on day, my wellbeing getting lost in a dark abyss of self-hatred and loathing.

Yet in hindsight, I'm thankful I hit rock bottom. During this time friendships were tested, hard lessons were learned and throughout it all, I developed a strong sense of pride that was previously non-existent when I was younger. It was a practical lesson not just about pride in my values as a human being, but pride in my sexuality and living as an out gay man — culture, religion and stereotypes be damned.

In hindsight, I'm thankful I hit rock bottom. Friendships were tested, hard lessons were learned and I developed a strong sense of pride.

That was my defining moment of pride that eventually shaped my definition of the term. To me, pride is when you realise that your entire life is not defined only by your sexuality. Of course it's important, but it's just one part of your identity.

Pride is also when you no longer care about how people perceive you, at least it is in my case. In the end, people will always talk. But it's up to you whether or not you choose to listen.

It reminds me of a paragraph Kate of Ask Bossy wrote, which continues to resonate with me today:

"The reality is at some stage, some people may well be left behind . . . [but] you will start to surround yourself with people who respect you for who you are, and not who they think you should be. Know help is out there and available."

When was 15 years old, I remember reading that paragraph and doubting my entire future. If I could speak to that scared, vulnerable child, I'd tell him that while it's not an ideal situation just yet (family acceptance is still very much a work in progress), he's going to come out on the other side with more confidence, support and pride than he ever thought possible.

If you or someone you know has personal difficulties, contact BeyondBlue or call Lifeline on 13 11 14.

Little Kids
My Trick to Handling My Strong-Willed Child? Treating Her With a Gentle Touch
by Angela Anagnost-Repke 7 hours ago

Supreme Court
After Putting It Off For Years, I've Decided That Now Is the Time to Get an IUD
by Riyana Straetker 7 hours ago

Emily in Paris
I Thought Emily in Paris Might Be the New Generation's Sex and the City, but I Was Wrong
by Nikita Charuza 7 hours ago

Healthy Living
I'm a Light Sleeper, and This Solution Has Helped Me Rest More Soundly Than White Noise
by Lauren Manaker 14 hours ago