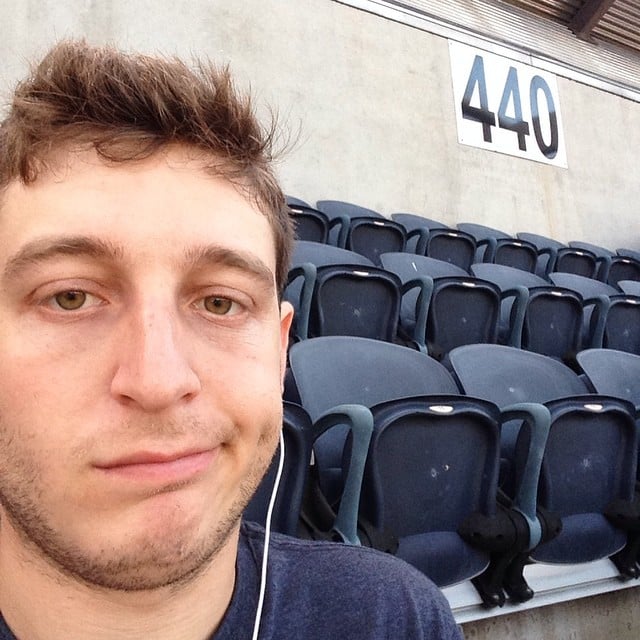 This Guy's Hilariously Sad Bachelor Party For 1 Has a Happy Ending!

That moment when you're expecting an awesome bachelor weekend with the buds but realise you're the only one who showed up. . . . Well, that's what happened to one guy named Robbie Chernow when he flew to Chicago to celebrate his friend's bachelor party. Turns out, his flight was the only one that didn't get cancelled, but the party didn't stop for Robbie. He continued on with the planned festivities solo and posted pictures of his trip on Instagram under the hashtag #ChicagoForOne.

Check out pictures from the world's loneliest bachelor party ahead with equally hilarious captions as written by Robbie. Spoiler alert: it has a happy ending!