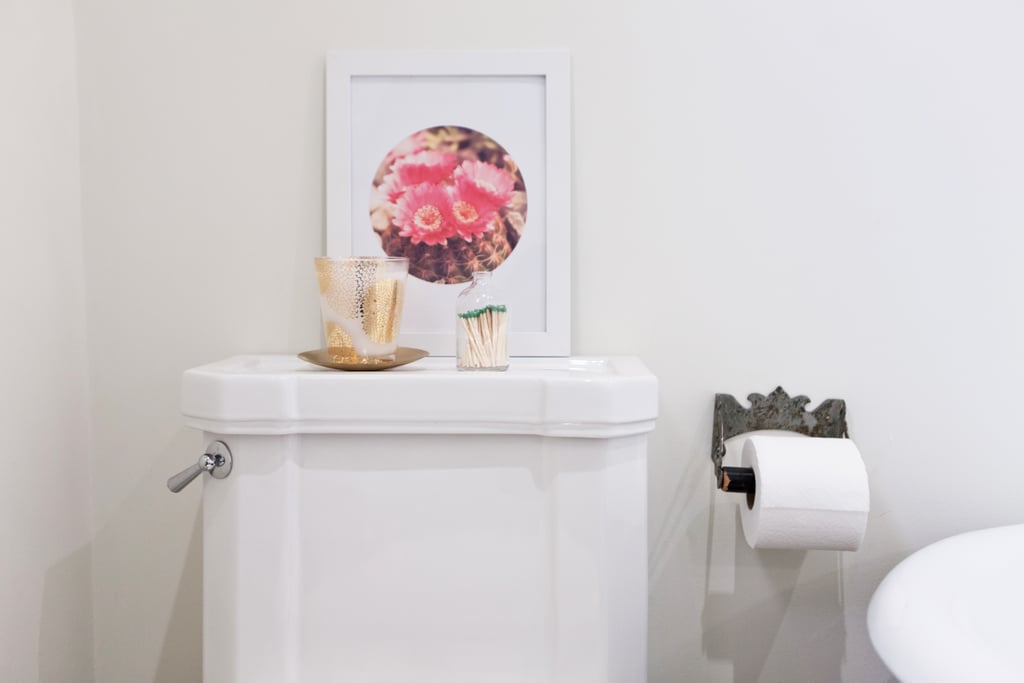 Where do I start? Probably by saying that the woman who posted this story to Twitter deserves an award. At the very least she deserves respect and adoration, because every single one of us has been there. To poo or not to poo at your new love interest's home? For some of us, it's an easy yes; for others, there might be hesitation. Regardless of your answer, meet your new hero, a woman on Twitter who goes by @_blotty, because she supposedly experienced your worst pooing nightmare and handled it, calmly, and we'll say . . . uniquely? While on a date, she used the bathroom, but the toilet wouldn't flush. I'll allow her to explain what she did next. Also, she says "poop" because she's American.

Monopoly
There's No Real Estate in This Millennial Monopoly Because "You Can't Afford It," and the Accuracy
by Sarah Felbin 29/10
Latest Love
×