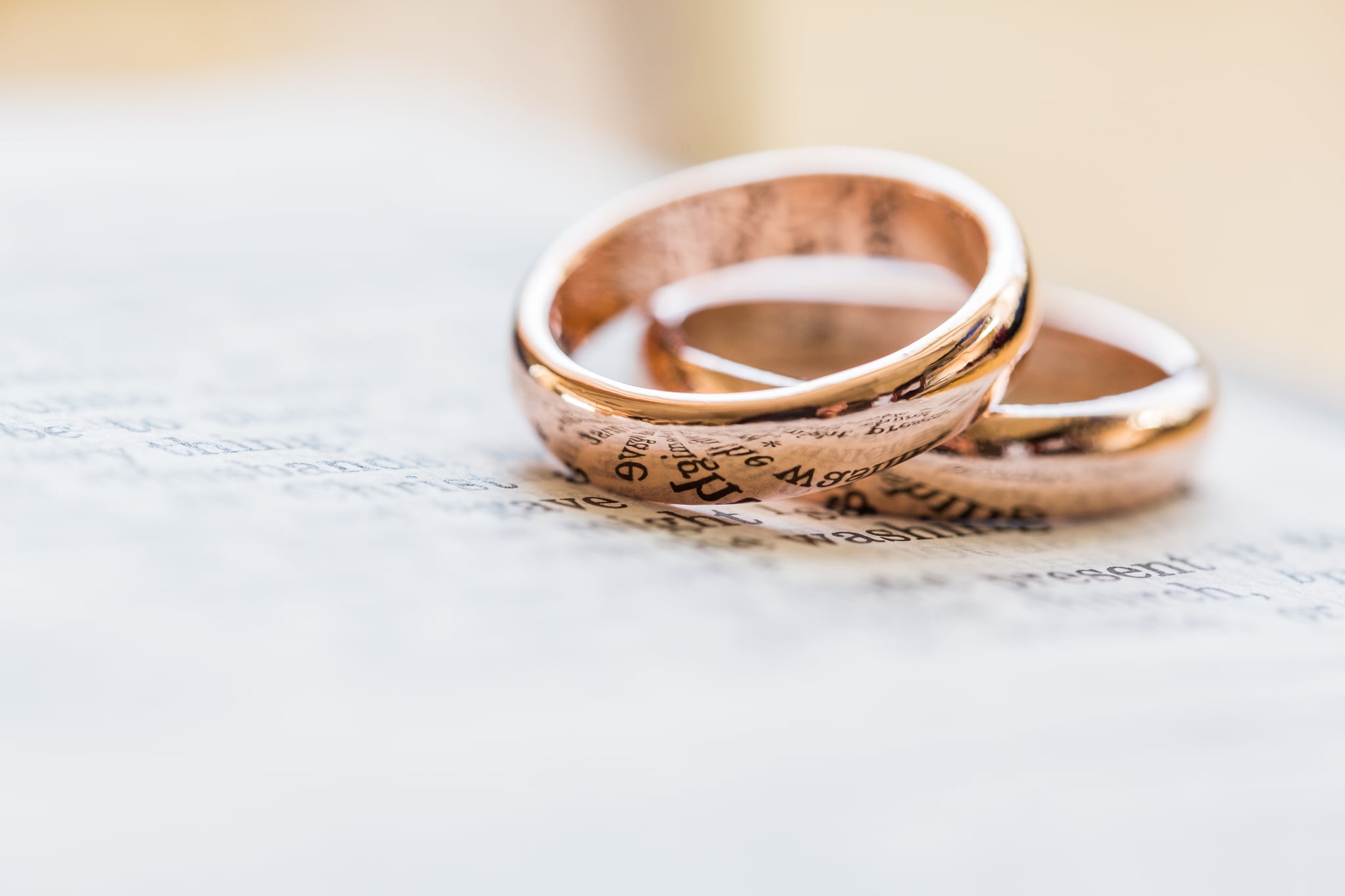 The wedding is over, the tan from your honeymoon has faded, and the Instagram pictures of you in your wedding gown move further down your feed. You're beginning to settle into newlywed life. Whether you made the decision to keep your maiden name or change it to your husband's last name, the choice is a very personal one, despite public debate on the topic. Of course, this entire discussion is fairly new — historically, a woman taking her husband's last name upon marriage wasn't even up for discussion.

As someone born in the '80s and married in her '30s, I felt a little opposed to tradition. While my now-husband and I were dating, throughout the months of being engaged, the thought never crossed my mind about my surname. My maiden name was one I have had for 32 years, and I never thought much about it. After we were married, I thought about my husband's last name; I liked his name better than mine because 1) phonetically it was easier to pronounce and 2) because of the nuances of having different names if we ended up having children together. Plus, I wanted to honour my husband so, simple enough, I would change my name.

I didn't really think about how the new name would affect me, but most importantly, how it would make me feel. The road to making a name change was one of the most frustrating, time-consuming, and irritating processes with an outcome that simply didn't match the workload. I never thought that a name would take such a prominent role in my life without much more meaning than something people refer to you as. Now, almost three years later, new name or not, I am who I always was — and that's exactly the point. Here's why I wish I hadn't taken his name.

Note: This is not an attack on anybody's decision to change your name. Whether you give your name up or not, I don't care, and I am not trying to convince you one way or the other. I am just sharing a personal decision and thoughts to open a discussion.

Personal Essay
I've Spent Years Obsessing Over My Hairline Scar, but the Pandemic Finally Changed My Perspective
by Danielle Tarantino 1 week ago