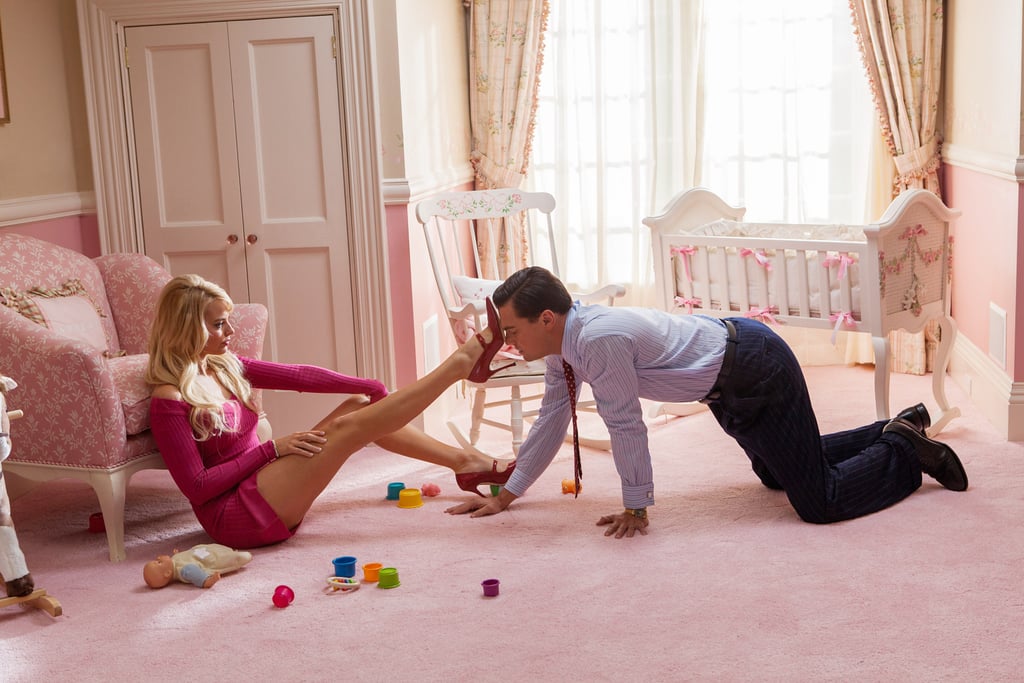 You met an older man, and you're rather compelled by his wit, charm, and success. Who can blame you? You may be taken aback at the idea of being with him; maybe the age gap is so large that you're thinking those few years or significant ones may derail the relationship. One of the true advantages of being with your peers is that you have so many social and cultural references and, most likely, a similar outlook on how the world should work. The older man in this case then may be a bit intimidating. No matter — whether you're interested in a purely physical fling, a dinner date, or committing to this man, there are many good reasons to make him your bedroom partner. All of them worth exploring!

1. He's Confident in All the Right Ways

The older man is comfortable in his skin. He's already gone through his "awkward, unsure" phase and he's sexily adapted to his body and personality. He's not out to impress you or to be someone he's not. He knows what he has to offer and isn't out to desperately please anyone. This lack of pretense and full acceptance of himself makes him a pleasure to be around and . . .

2. You're Comfortable With Him

Because he's so secure, you feel settled in yourself around him. This peace and ease makes for a very good relationship, especially sexually. You're not worried that he's marking you down or analysing your flaws because you're damn sure he is so in awe of every single inch of you.

A young man may have energy, wit, and gumption to try and go for almost any bedroom scenario, but the older man has been there, done that, and now he knows what works, what doesn't, and how to utilise his sexual strengths to give you the ultimate sexual experience.

His sexual expertise isn't simply a matter of having had many women or two. He's had years to perfect, fail, attempt, and succeed enough to know what exactly will make your toes curl . . . or not!

Not for nothing but, while I wouldn't mind a man waxing poetic about me on Facebook, I would much rather have a real-life romantic man, and the older man? Well, he's that and then some. Depending on his age, he may not even bother with social media and even if he does, he knows the importance of face-to-face intimate contact, which is exactly what a woman needs! Hell to the Y-E-S!

5. He Doesn't Want to Play Games

It's rare you're going to meet an older man who's into head games. If he's a bachelor not interested in commitment, he will tell you upfront and try to bed you with that fully in view. If he's looking for more, he already knows what he wants, and if he's open to possibilities, he will lay it down on the line. This makes you, as a woman, incredibly secure and ready to sleep with him no matter what. He isn't collecting "likes" and "matches" on dating apps, and if he's on apps, he's certain of what he likes and doesn't, so if you fall into his parameters, chances are he's damn set on you and that is incredibly hot.

6. He Can Handle Your Honesty

This is the man to whom you can say, "Please don't do that," and he won't get his panties or, shall I say, briefs in a bunch. He wants you to lead, and sometimes, he'll take the lead and play master, hoping that by then he will already know what his submissive likes.

Give the older man a try. A date. Dinner. Sexual encounter. He will lay it on the line for you in black and white. Set aside younger men and peers and their reindeer games. He's a real man, ladies, and we all know that's not easy to find.

LGBTQ+
I'm Pansexual, and Here's What I Want You to Know
by Hannah Pegg 2 weeks ago 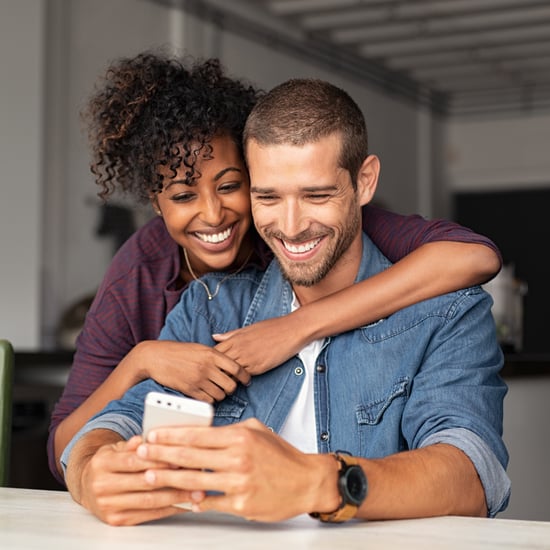 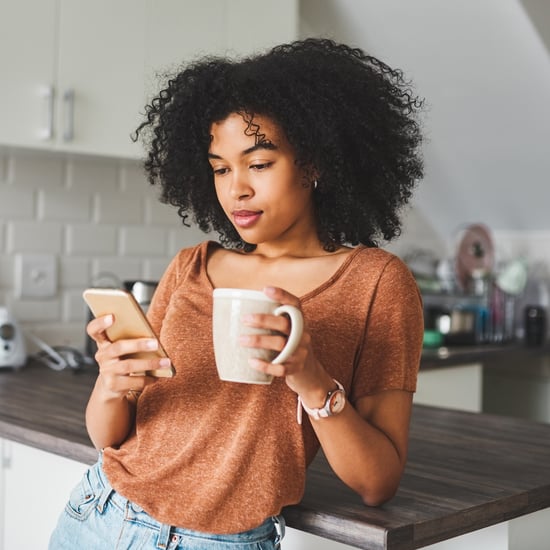 LGBTQ+
My Girlfriend Moved in a Week Before the Pandemic Hit, and We Need a New Word For "U-Haul"
by Kelsey Castañon 08/6 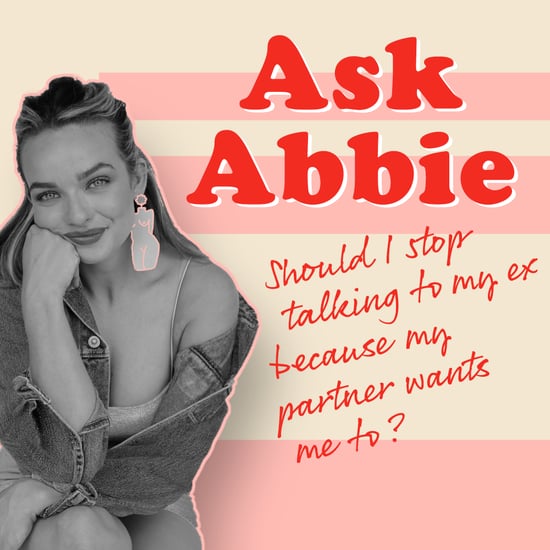 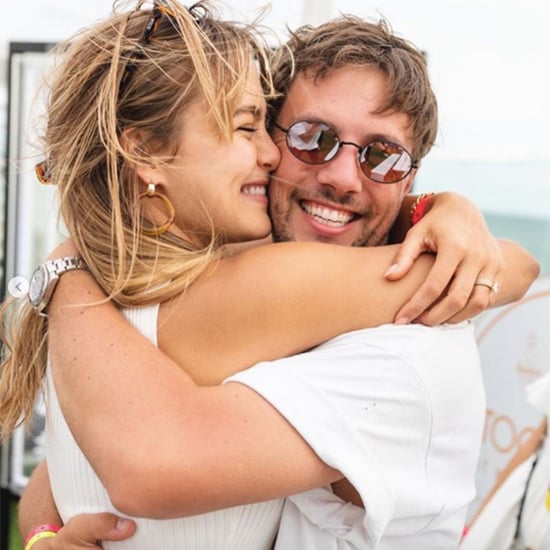