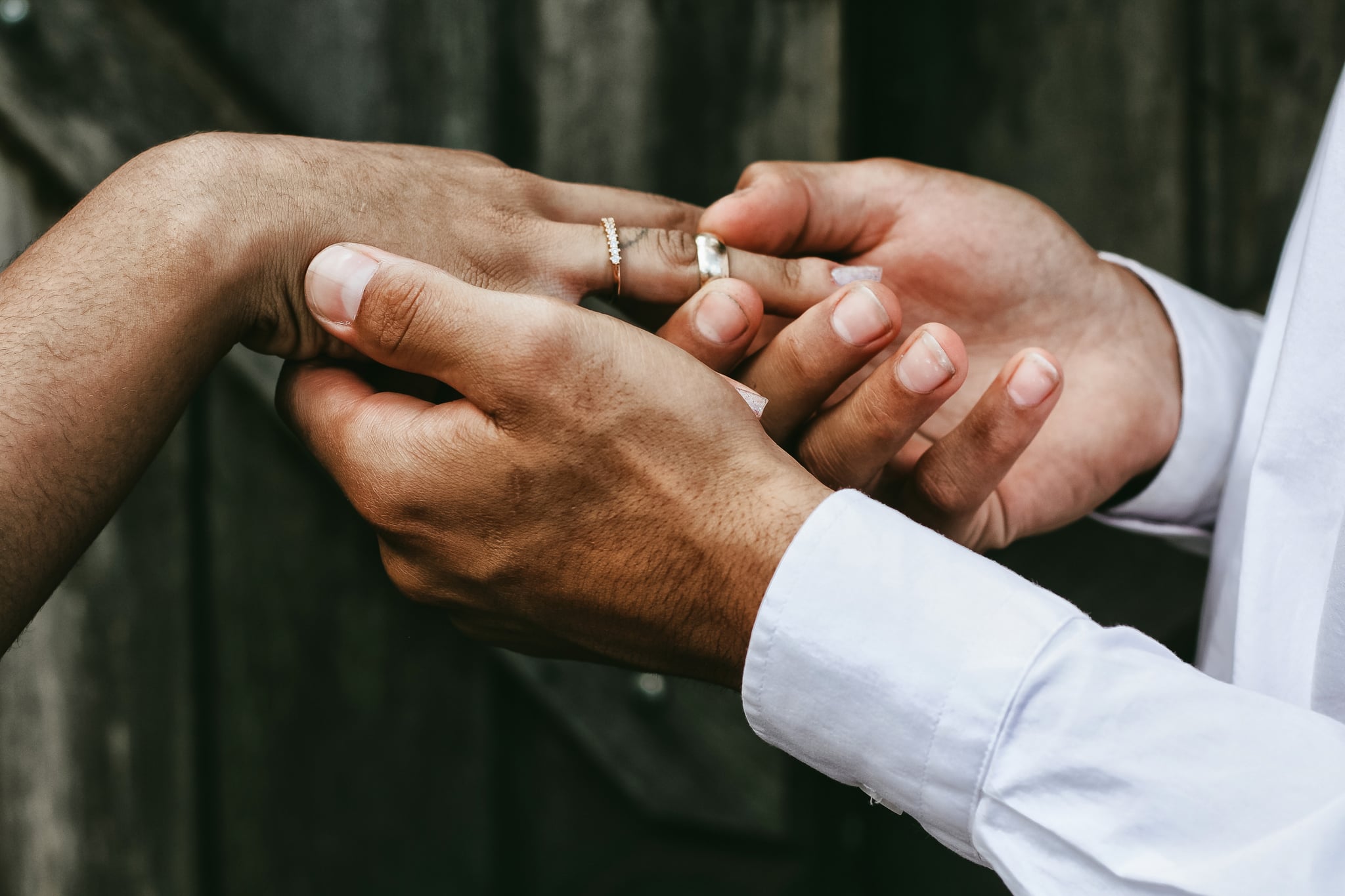 On April 5, 2008, I married the man of my dreams, or so I thought. At the time, I expected nothing but peaches and cream from marriage. Well, I quickly found out in that first year that marriage was more like trying to walk a tightrope with no wire: pretty much impossible to complete or balance. Every little thing became so big and irritating to me.

It's so important to establish a friendship before a relationship to really know your partner, but there are still no guarantees. I felt like I knew everything I had to know about him, but what I failed to accept was his individuality. At the end of the day, he wasn't me and he'd never be. I assumed that he should love what I loved, like what I liked, do what I did, and basically personify everything that was me.

It was so easy for me to point a finger or put the blame on my husband for everything wrong in the relationship because I couldn't see how I contributed to our issues. I felt my image and what I stood for was perfect, but he was knocking me back down to reality. Three years into the marriage, we reached the breaking point. We would walk right pass each other and not speak, and when we did speak, it was an argument. We would text instead of communicating in person. Work was our safe haven and not the home we built together. We had absolutely no mutual friends or mutual interests. I actually began to hate him.

I couldn't believe this was happening to me. How did it get this far, when I felt like I had so much control? I had control over all the wrong things. I thought I hated my husband, but I really had issues with the fact that we were both completely different people, and I didn't like it. I needed him to change, I needed him to be perfect, and I needed him to be a lot more than what he was willing to offer. The couple nights on the couch turned into every night, and there was no turning back for us. It was over. We mutually agreed that it was time for the big "D." Yes, a divorce.

After some personal change, trial and error, a divorce, and two years of a sabbatical later, we met up one Summer in Jersey for the kids to have time with their dad. We agreed to meet up for family night so the kids could have some sense of normalcy. Every weekend in the Summer turned out to be family weekend, and we got used to seeing each other more and more. One Friday, he asked me on a date. Although I was a little sceptical and on edge, I agreed to go. The night ended very well with no arguments and no pressure, just a great movie. Summer came to an end and the kids and I headed back to Florida.

As I got home and months passed, I realised how much my kids and I were whole with their father. He was all we knew, and together we were everything our children needed. Shortly after that, my mother, a registered nurse, was running an assisted living facility and needed help, so I moved to New Jersey where my ex lived. I notified him that we were moving, and as soon as we got there, he came to see us. He was a perfect gentleman, like the man I met when we were first dating years back, and it felt amazing. The gentleman in him made being around him so much easier. At that point, we both understood what we were missing, so we decided to date and take things slow. We found a realistic love for each other. We now value each other for who we are and not for who we used to be.

Related:
My Husband and I Spoke Kindly to Each Other For 7 Days, and Here's What Happened

In December 2015, he proposed again, and I said, "Yes!" I had learned who I was the first time around and what I wanted to change in myself if I ever were to marry again. Marriage was definitely not a game, and it truly became easier when I learned to accept my other half as his individual self and not try to change him to be exactly like me. It was OK to be me, without having to feel like my partner was wrong for not feeling the same. I taught myself to look at myself in every situation instead of just pointing fingers. I also figured out how to turn the negatives into positives if they're changeable. All in all, we are nine years in with two kids, one on the way, and a pup. We couldn't be happier to celebrate our 10th anniversary next year!

Staying Home
The Pandemic Has Magnified the Mental Load on Mothers, and We're Drowning
by Katy Anderson 2 hours ago

Healthy Living
I Tend to Talk Down to Myself, but This Advice From a Therapist Is Helping Me Break the Habit
by Toria Clarke 3 hours ago 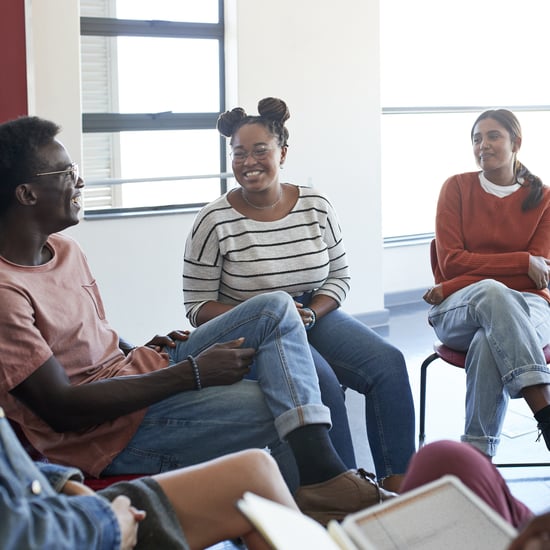 Personal Essay
Yes, It's Totally Possible to Feel Sexy When You're Fat
by Lexi Inks 2 days ago 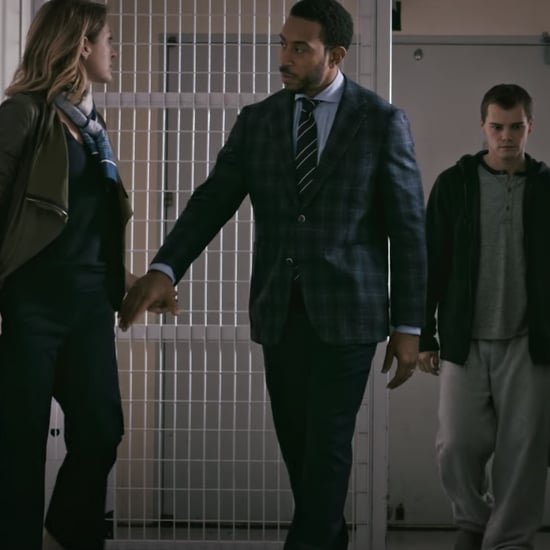 Pregnancy
I Saw a Pelvic-Floor Physiotherapist After Giving Birth, and It Made a Huge Difference
by Brittany Van Den Brink 1 week ago
Latest Love
×