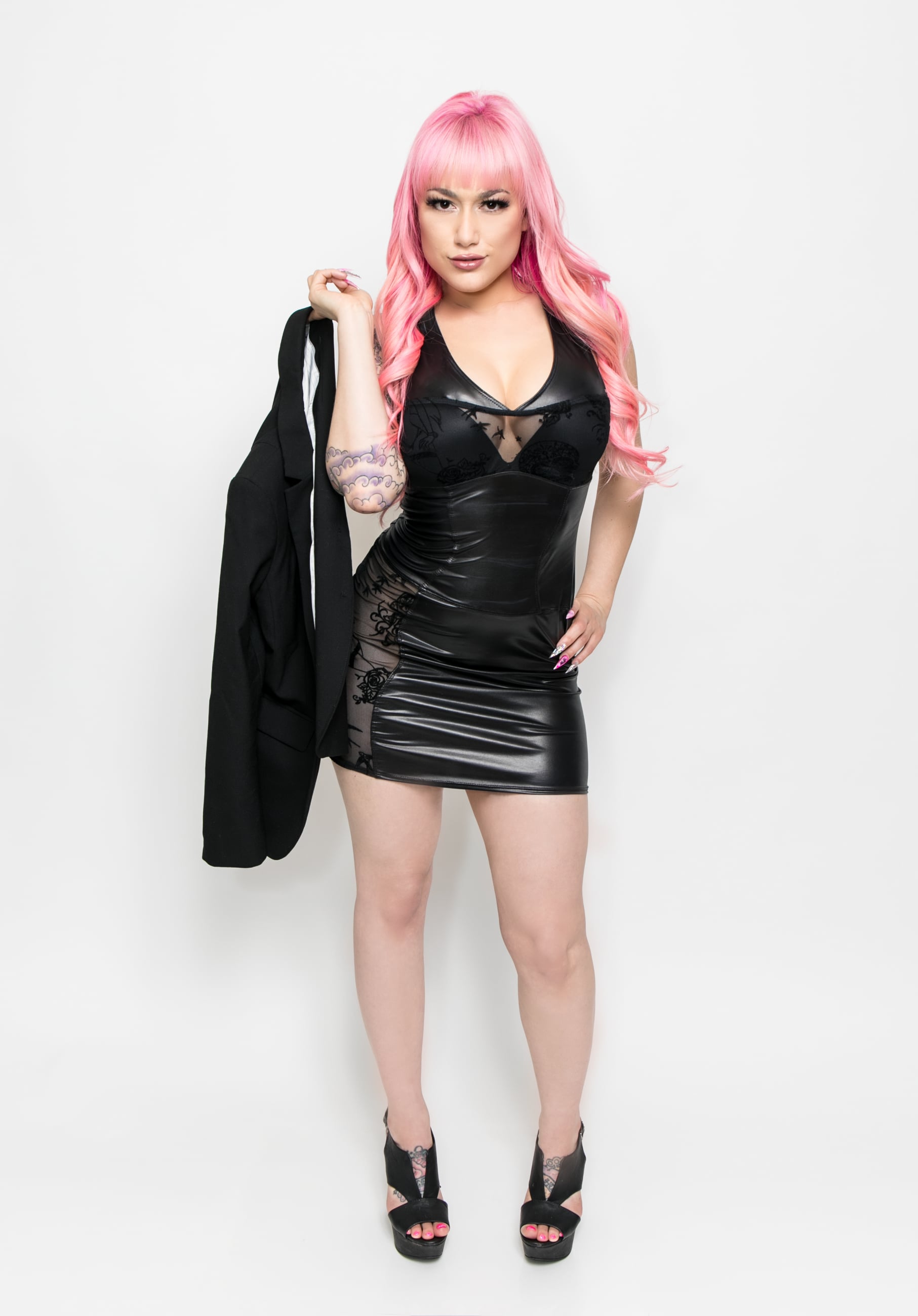 According to Daizha, the most important factor is staying healthy. "The more in tune you are with your own body, the more intense your orgasms will be, both solo and with a partner," she told POPSUGAR.

See seven ways you can reach your fullest climaxing potential.

Just like how you wouldn't exercise without drinking water, hydration is also crucial for the bedroom. "Drinking lots of water is one of the most important factors to achieving optimum health, which means powerful orgasms!" Daizha said. "Hydration also ensures better natural lubrication in your lady parts, which always makes for a smoother ride. This makes a huge difference. Whenever I am getting ready to shoot a scene, for a good seven to 10 days prior, I am literally chugging gallons and gallons of water. Splash!"

If you're unfamiliar with edging, it's a form of orgasm control that, if properly practiced, can help push your orgasm over the edge — get it? Daizha debunked the misconception that edging should only be practiced by males to prevent them from tapping out too quickly.

"It is just as beneficial to women — edging helps keep a heightened sense of excitement and energy while doing the deed!" she said. "I recommend all couples focus on it together because it's not going to be fun, fabulous sex if only one person has a ton of intensity during sex, which may become tedious work to a partner who is not on the same page."

Yep! Downward Dog is more than just a good stretch. On top of relaxing the mind and being a great workout, yoga can also be practiced to improve your sex life.

"Poses that target your pelvic area will help you become more in tune with your vaginal muscles," she said. "Learning how to control your breathing in an almost meditative state helps you build up your sexual energy, so your release is way more intense. Remember, half of what it takes to have an orgasm is focus."

Daizha says that one of the most effective ways to work on your edging skills is to self-love multiple times a day. The trick? Don't allow yourself to climax. It's all about delayed gratification, so the more times you can sexually stimulate yourself before reaching an orgasm, the more intense it'll be when it finally happens.

Most couples eventually reach a point in their relationship where the sex becomes stagnant or, at the very least, not as exciting. You may not be all over each other like you were back in the early days, but that doesn't mean that fire can't be brought back. Get adventurous and find ways to restore that excitement for both of you. "Spice it up — lights on, lights off, [wear] lingerie, role play, watch an erotic movie together, explore different toys, even costumes," Daizha said. "Be receptive to trying new things and new positions! There's nothing sexier than an open mind!"

And take your time while you're at it! "The key to achieving the best orgasm is to build up as much sexual energy as possible, and foreplay always helps to achieve that," Daizha said. "Take it slow and make sure to really take the time to feel and idolize each other's entire body." Remember to also pay attention to what your partner is enjoying and not enjoying, in addition to being vocal about what's working for you. Don't be afraid to speak up and take charge — you're only giving your partner better direction, which is a total win-win.

There's no bigger buzzkill than when your mind is thinking about things that exist outside the bedroom. Try your best to eliminate all distractions and stay connected to your partner. Put your phones on silent, leave your work stress at the door, etc. And don't get too caught up in the goal of reaching an orgasm; overthinking things will only get in the way.

"Too often, we are so focused on just having that climax moment rather than enjoying the moments of ecstasy that lead up it," Daizha said. "Like Steve Jobs said, 'The journey is the reward.'" 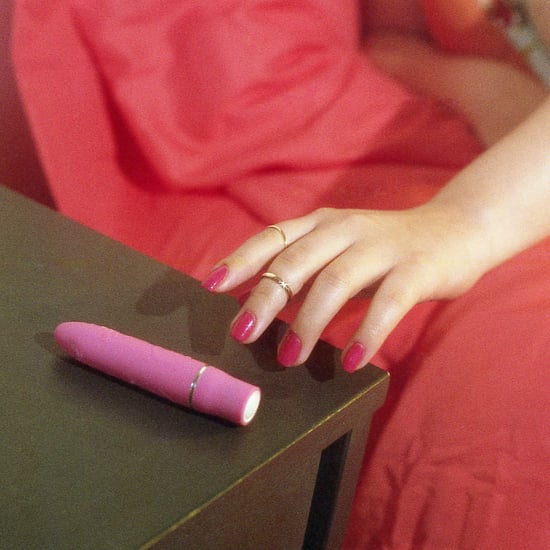 Shoppable
Ready Your Wallets, Ladies, We've Found the Best Vibrators Just In Time For Valentines Day (and Everyday)
by Bree-Grant 1 week ago

Pregnancy
In My Country, Sex Is Still Taboo, and Not Talking About It Has Made Things Worse
by Maria G. Valdez 1 week ago 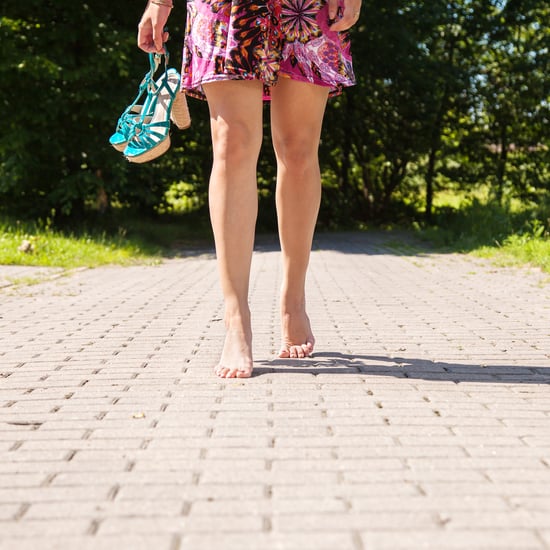 College
Using the Term "Walk of Shame" After Casual Sex Is Wrong, and It Needs to Stop
by Chandler Plante 2 weeks ago

Mindfulness
Mindful Sex Is the Next Big Trend of 2020, Here's What You Need to Know
by Bree-Grant 4 days ago Healthy Living
It's No Big Deal to Use Old Lube, Right? Actually, It Could Be — Here's Why
by Lauren Manaker 21/12/19 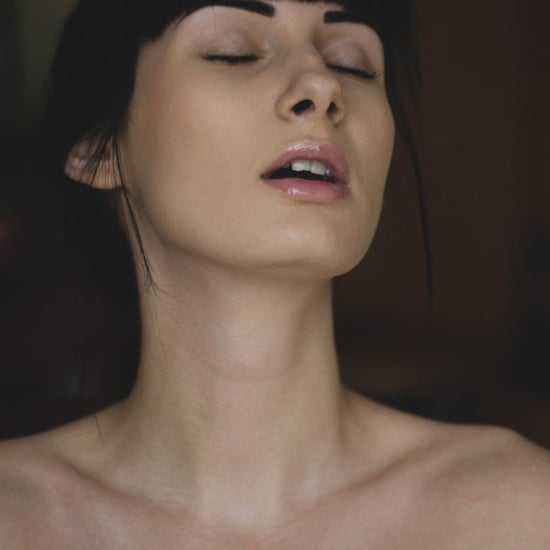 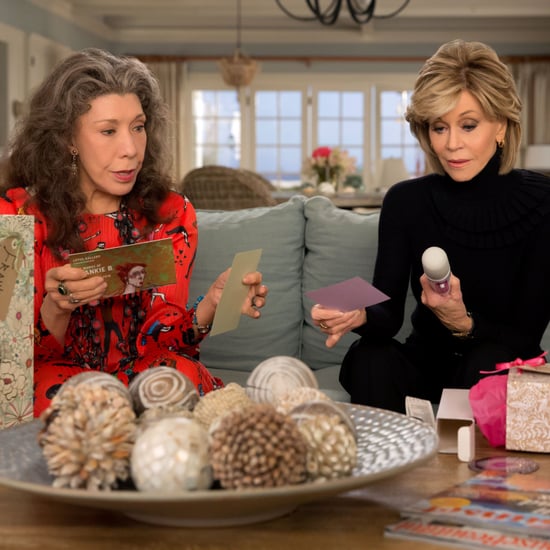