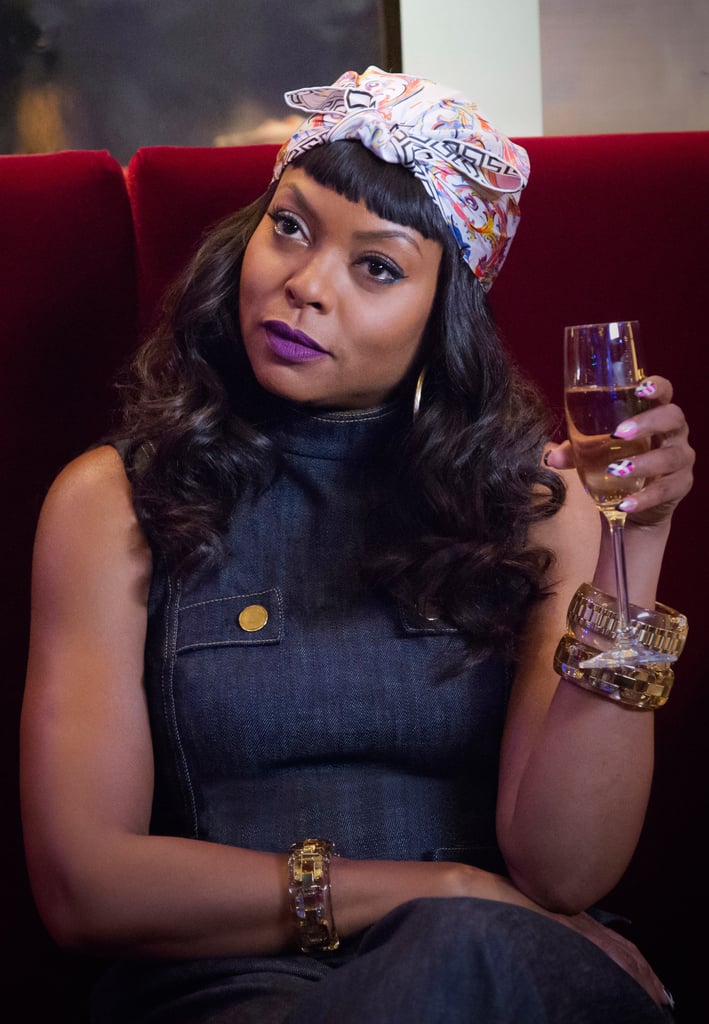 You'll Cringe at This Producer's Tweets of Female Character Descriptions

Film producer Ross Putman created a Twitter account called @femscriptintros that exposes the cringe-worthy descriptions of female leads in scripts. While the objectification of women — especially in film and television — is unfortunately not unusual, seeing it in words strikes a whole other gross chord with us. What's equally problematic is that these introductions were created by actual writers. Ross's tweets bring to light the fact that there's still much that needs to change in the way women are viewed, on paper and off. For the sake of privacy, all character names have been changed to Jane but are "otherwise verbatim," according to Ross. Check out some of the most awful tweets ahead for yourself, and weigh in with what you think in the comments below!

Women's Health
We Asked 4 Experts If a Weak Pelvic Floor Can Cause Back Pain, and It Was a Unanimous Yes
by Angela Law 10 hours ago