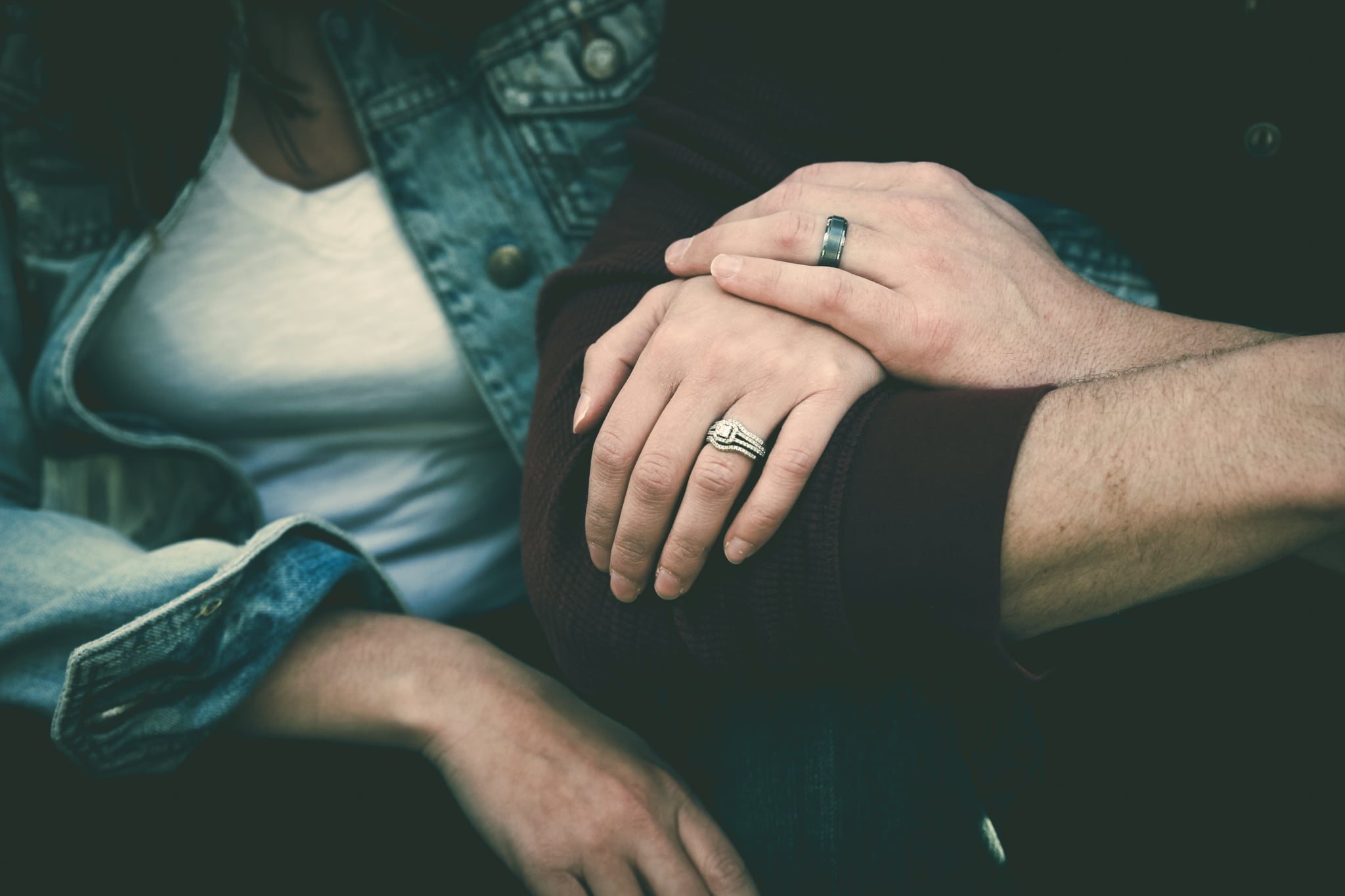 It's no secret that intimacy is vital for sustaining a relationship, but research shows that sex may have even more benefits than we think. In addition to feeling good and making reproduction possible, sex was also found to be key in bonding couples and long-term relationship satisfaction.

A study published in the journal Psychological Science discovered what they call a sexual "afterglow," which is the sexual satisfaction couples felt up to 48 hours after having sex. Andrea Meltzer, psychological scientist and the study's lead author, further added that those who experienced this afterglow also reported "higher levels of relationship satisfaction several months later."

To conduct this study, researchers conducted two studies and looked at 96 newlywed couples for one and 118 newlywed couples for the other. For the first part, which lasted 14 days, couples recorded in a daily diary whether or not they had sex with their partners that day. They were also asked to rate their level of sexual satisfaction as well as how satisfied they were with their partner, marriage, and relationship that day. On average, couples reported having sex four days out of the 14-day period.

Related:
7 Days of Sex? You Can Do It

Regardless of the participants' sexual frequency, relationship length, gender, age, and other factors, "sex on a given day was linked with lingering sexual satisfaction over time." Couples reported experiencing higher levels of sexual satisfaction on the same day of having sex and continued to feel so even two days later.

Although marital satisfaction overall did decrease during the follow-up study four to six months after, those who reported high levels of afterglow were still in better shape than other participants. Their satisfaction levels were also more consistent across the period of the study.

As a result, sex was proven to help enhance the quality of relationships by keeping couples connected even between sexual acts. So, what are you waiting for?

Personal Essay
Yes, It's Totally Possible to Feel Sexy When You're Fat
by Lexi Inks 6 days ago 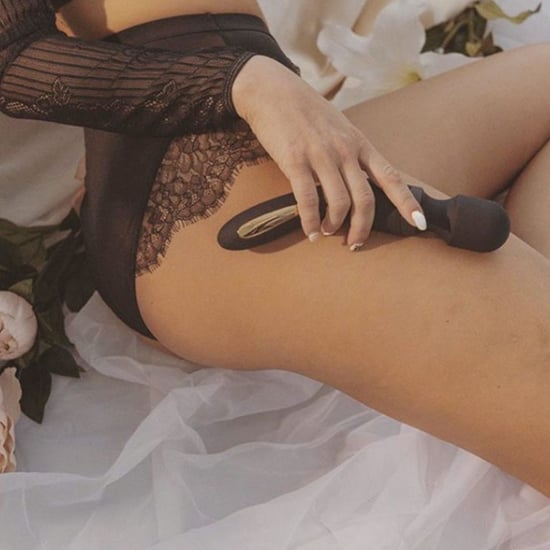