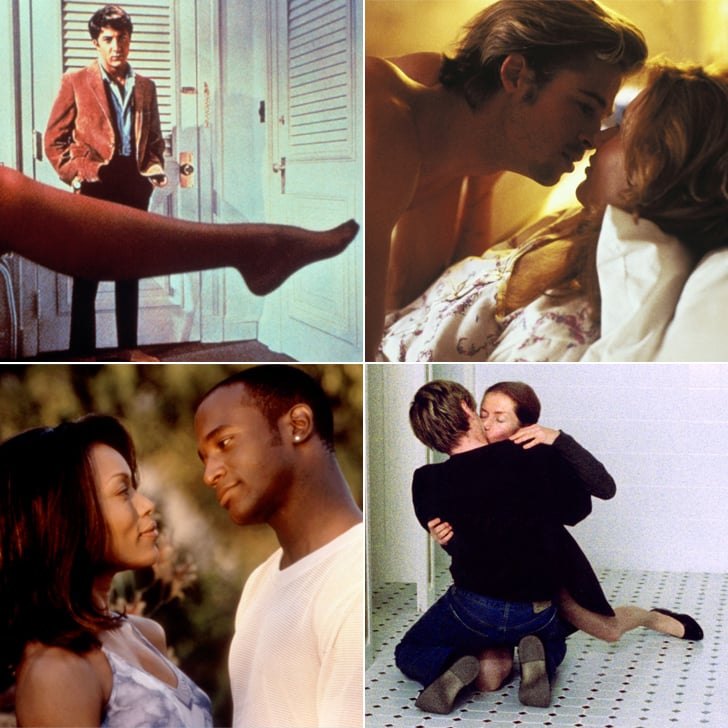 The Top 15 Movies With "Cougar" Characters

We're not huge fans of the word "cougar" — used, for the most part, to try to humiliate women who date younger men (their "prey," known as cubs). But for better or worse, it's in the lexicon, which means that the idea that older women can still be sexy — and sexual — is out there, too. The following group of films shows that the cougar's been around in popular culture for a while, that cougar/cub desire is a two-way street, and that these couplings can be good, bad, or downright scary.

Movies
Freeform Is Playing Disney Movies Every Weekend of September, So Set Your DVR!
by Alessia Santoro 1 day ago