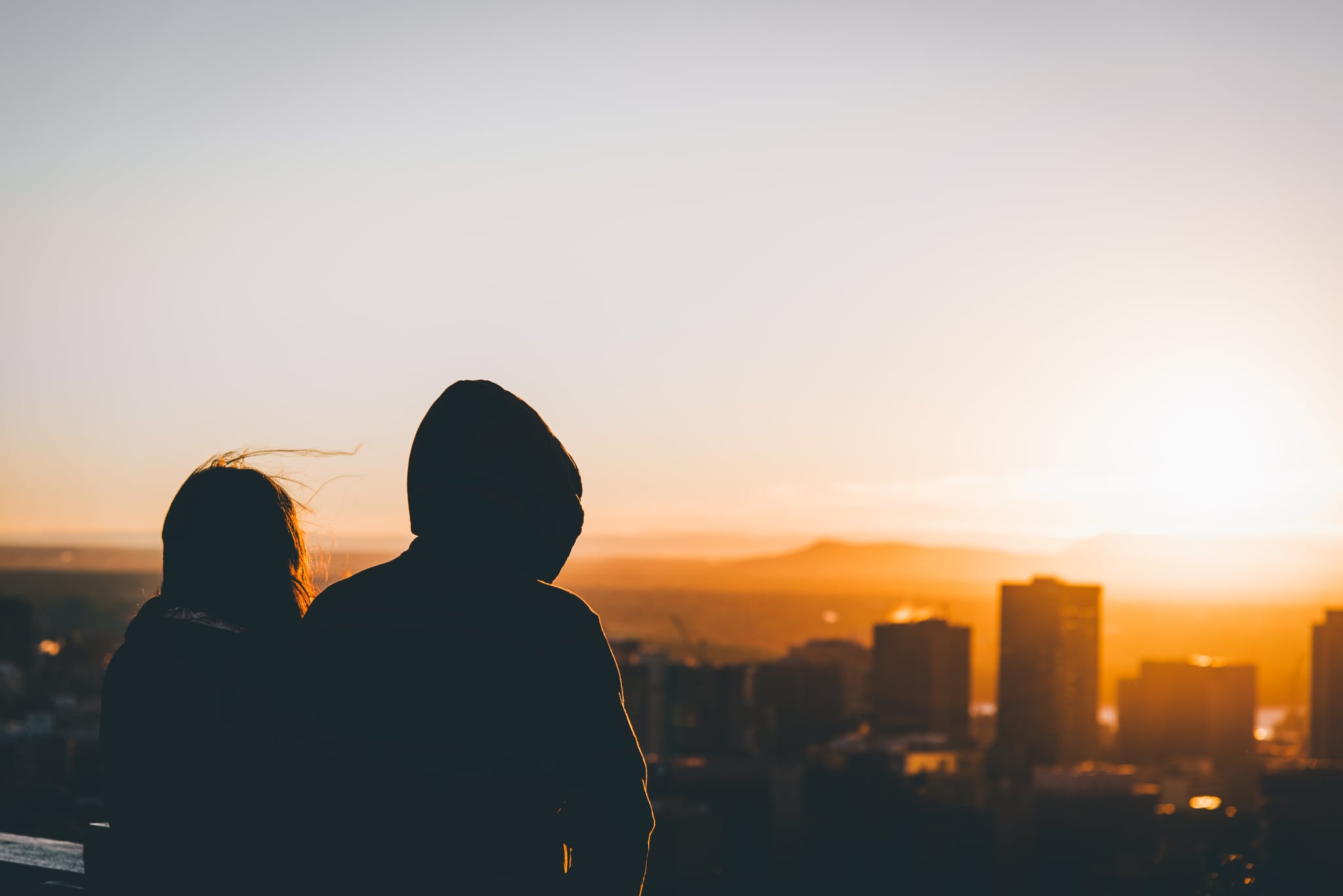 Ever been blindsided by a breakup and had no idea why things ended? You may not have seen it coming when in actuality there were subtle signs along the way that ultimately led to the split. But before that happens, it's important to reflect and ask yourself a few questions to keep your relationship in check. Being mindful about how you and your partner have been lately — How's your sex life? Have they been more distant? — can easily help prevent problems down the road. Many times, you may not even realise that you're self-sabotaging until issues arise. See 10 ways you could be secretly damaging your relationship.

You might be causing problems that don't even exist. Typically when someone is looking for things to go wrong in the relationship, they get wrapped in their worries and make them happen like a self-prophecy. When you're so afraid of messing up, you lose focus of the positive aspects and drive your relationship to failure.

2. You're letting your insecurities get in the way.

This is when jealousy can become an issue, which is never healthy. You don't want any issues you're having internally to overtake things. When you start questioning yourself, you begin questioning your partner, which can make them think you don't trust them. If you have any doubts or are feeling insecure, have an open discussion with him or her to let them know what's going on.

3. You're not expressing your thoughts.

Whether you don't feel comfortable saying how you feel or you're being passive aggressive, poor communication can be a major downfall. If you hold things in now, they will eventually surface later in a destructive way. If your partner truly cares about you, they should be receptive to your thoughts.

4. You're more negative than positive.

Complaining about work as soon as you get home every day does more harm than you think. When you're constantly bringing in negativity, it will come to affect your relationship. No one wants to hear about your frustrations day in and day out — eventually it will get old. Leave your problems at the door and make sure you're hearing your partner out, too.

5. You're getting too comfortable.

Everyone reaches that stage in their relationship when takeout on the couch replaces date night, but you can't maintain that forever. The two of you will grow bored if you stay on that plateau for too long. To make things last, you have to continuously show effort to remind each other why you're together.

6. You're letting others influence your relationship.

Whether it's your mum, your best friend, or your partner's ex, don't let anyone else get in between you two. If you're happy together and you have a healthy relationship, the only people who should have a say are you and your partner. Past flings are no longer relevant, so again, don't let your insecurities get the best of you. Another harmful habit to break is involving others in your relationship problems. Try to keep your business between yourselves instead of blabbing to multiple friends.

7. You're not letting things go.

It's never helpful to hold grudges. Stubbornness is the root of so many fights that could easily be resolved. If the argument has been settled, move on. It's not the easiest thing to do, but its an easy way to keep your relationship from getting stuck in the same place. Try not to bring back up what's already been squashed in a future argument or else you're only taking steps backward. Unless you feel like it's doing more harm by not readdressing things, let it go.

8. You're putting too much pressure on your partner.

When you only want the best for him or her, it can come off as overbearing at times. Be their biggest cheerleader without adding more stress, or else they could eventually reach their tipping point and blow up on you. Don't hold them to unrealistic standards, either. You may end up disappointed if they don't meet your expectations. Think about what they want and how they feel.

Your relationship will never evolve if you're unable to consider anyone else's input but your own. Take in what your partner tells you and how certain things may affect them. If you're in the middle of an argument, take a moment to hear it from their perspective instead of shutting them out. If you continue to do things your way without keeping them in mind, your partner will not be happy in the relationship.

10. You're blaming your own problems on them.

Your insecurities, stresses, and frustrations are your own. A good partner will be by your side to help you work through them but you should never put that burden on them. Know when to take ownership of your issues and learn how to manage them constructively without pointing fingers. It's not his or her responsibility to make you happy — it's yours.

Pet Advice
How to Help When a Loved One Loses a Pet, According to Therapists
by Kaley Rohlinger 21 hours ago

Personal Essay
I Started Meditating With My Fiancé, and I Swear It's Making Me a Better Partner
by Victoria Moorhouse 4 weeks ago

Personality
What Is Human Design and How Can It Help You Find Your Purpose? Here's Everything to Know
by Sara Bacon 16/10
Latest Love
×