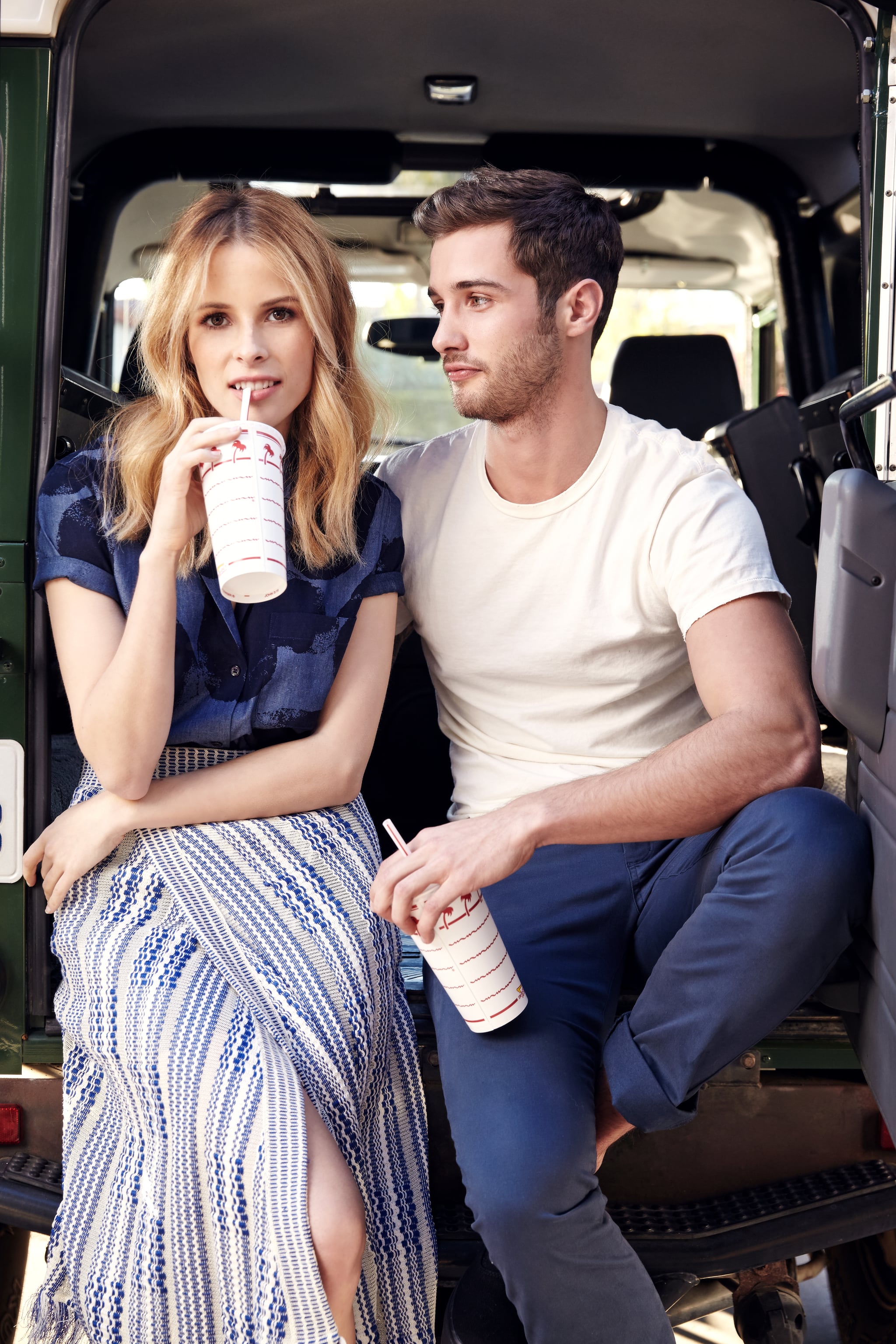 Emma Chow, co-host of The Edge 96.ONE's Breakfast Show Mike E & Emma, talks about the line that is cheating.

If you asked a room full of people what their definition of cheating is, you'd get all kinds of answers. Some would say anything physical, like kissing or sex, while others might think an emotional connection is far more intimate and damaging to the relationship.

So what really counts as cheating? Experts say it's not necessarily what you did that makes you a cheater, but the intent behind your actions and whether you tried to hide it or not.

Depending on the boundaries of your relationship, here's a sliding scale of what people I know count as cheating.

Looking at anyone of the opposite sex.
Believe it or not, this is a thing. People have called our radio show and said that if their boyfriend even looked at another girl sideways, they take it as cheating. It's pretty extreme, but that's the thing about cheating; everyone's opinion is different. That's why it's important to know where you and your partner draw the line.

Flirting.
A male friend of mine recently tweeted that flirting isn't cheating unless it's intentional, justifying it by saying that some people just have flirty personalities.

Holding hands.
Of all the discussions I've had with male and female friends, most admit that while holding hands isn't cool — and a bit weird — it's the "thumb-rub" that oversteps the relationship boundary line. Specific, huh?

Sleeping in the same bed.
I have to admit, I've been here in the past. You feel rotten for doing it, especially if it's more than friendly. There's something intimate about sleeping next to someone, and if it's not your partner, it's not OK.

Kissing.
An ex of mine once said that if either of us kissed someone else on the dance floor at a club, it didn't count as cheating because there were no emotions involved. Um?!

Nude snaps.
In the age of social media where everything is so sharable, Snapchat is fast becoming the number one way to get frisky behind your partner's back. While you're not physically having sex, each party is using the pics in a sexy way, which is just as bad.

Personally, I go with this theory: If you're doing something you wouldn't want your partner to see you doing, then what you're doing is some form of cheating. Remember, most of the time cheating happens because of a breakdown in communication — don't forget to talk to your SO if something isn't right! 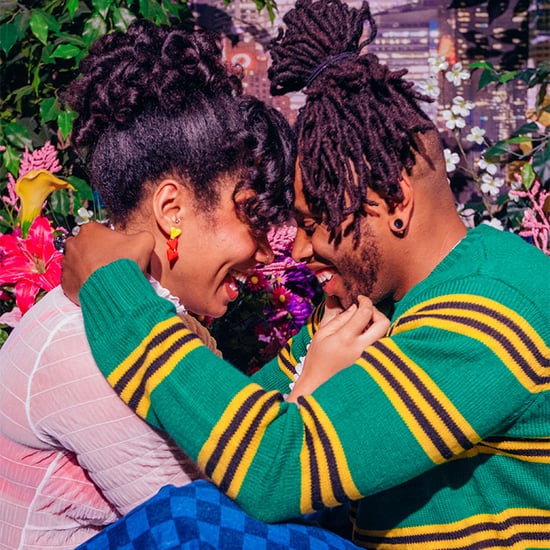