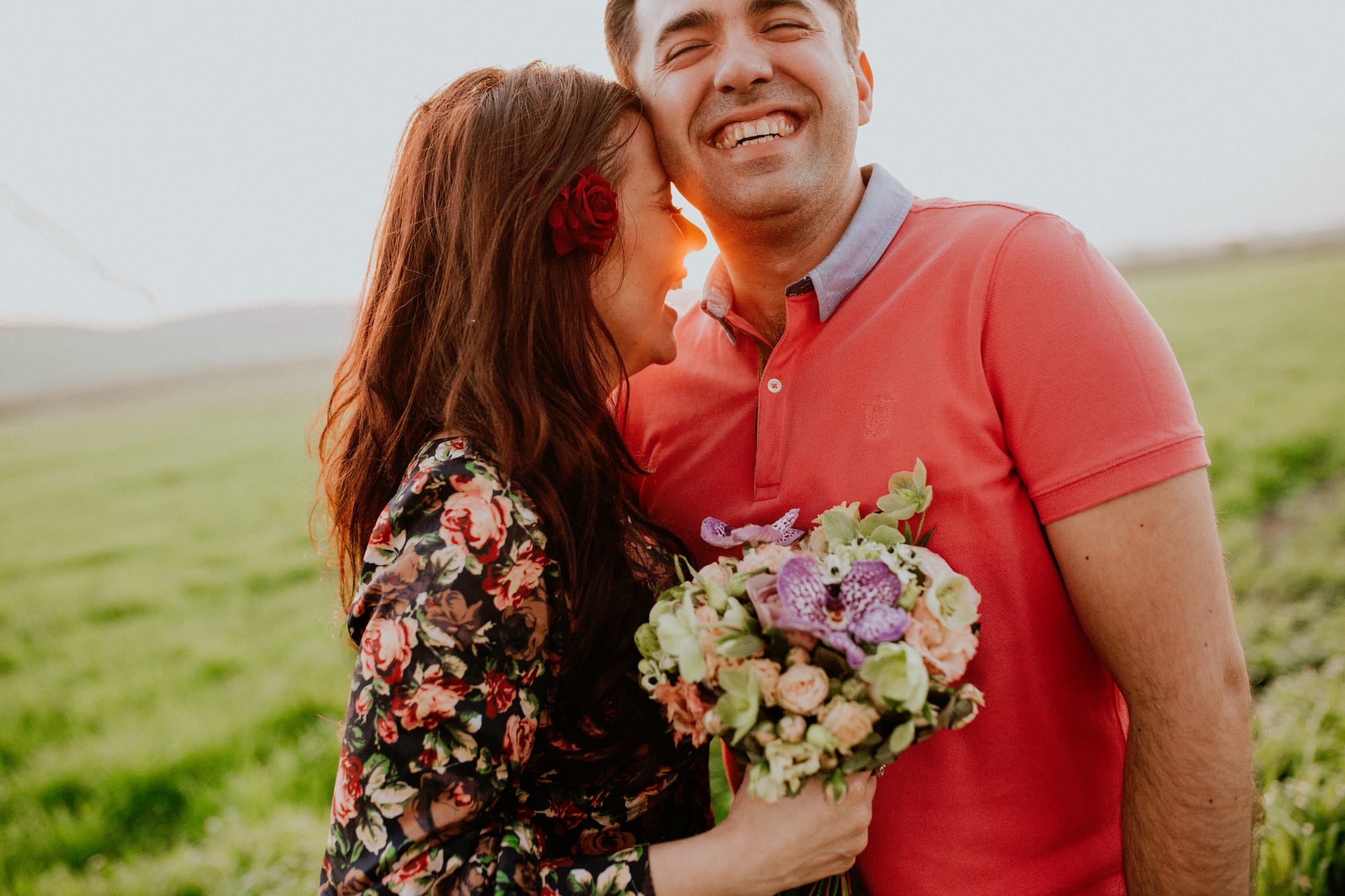 If you're in your 30s or nearing the big 3-0, chances are that you probably feel some sort of pressure to settle down and get married, whether from yourself, your family, or society. If you've officially hit panic mode, you're not alone. But before you start freaking out about "trying to get your sh*t together," know that you're fine and that fear is an awful motivation to go hunting for a potential spouse. I spoke with sexologist Dr. Nikki Goldstein, author of Single But Dating: A Field Guide to Dating in the Digital Age, about the subject of being single and 30, and she told me some invaluable advice she once received. Fair warning: you'll either find it really reassuring or completely disagree.

When Nikki was in her 20s, one of her mother's good friends who had an older daughter told Nikki to hold off on marriage until after the age of 32. She saw her daughter's friends grabbing the first guys they were dating and trying to make it work because they felt like it was a race with time. "And she goes to me, 'A woman doesn't know herself until she gets through the hump of that 30, and then it takes maybe a year or two to settle into your 30s, and then you're ready to get married," Nikki said. "Everyone starts to freak out when you hit 30 — 30's not old. But we still freak out and start to reassess where we are in our lives."

Rather than rushing into things because you hear the clock ticking, think about whether or not this is something you truly want for yourself. Listen to your instincts over what you think you should do. You could be settling for a partner who may not even be right for you or settling down when you're far from ready. Can you imagine yourself happily spending the rest of your life with him or her, or is it pressure that's dictating your timeline? Nikki, who's now 31, experienced a similar kind of panic as she was reaching that age milestone but had a moment of realisation that she had made the right decision to focus on herself in her 20s.

Related:
Why You Should Absolutely Wait Until After 30 to Get Married

"And you know what? My life seems to be a lot more fulfilling because I had sh*t worked out, and I had a career and I wasn't in the stages of, 'What do I do with my life?'" she said. "I knew what to do with my life and I had direction, but I also knew what was very fulfilling to me. Even though in my 20s I have had a lot of fun and I've had a lot of crazy times, I wouldn't say that that was necessarily fulfilling — it was fun. Now I'm able to live a fulfilling life because I understand more about who I am. That's something that you only achieve when you start to hit that age. I'm in a better position to choose a partner because I understand what fulfills me."

Not everyone will agree with this either, and that's OK. Math says 26 is the ideal age to marry while plenty of couples have happily tied the knot even earlier. The most important thing to consider is how you feel and when you're ready — even if that means marriage isn't right for you. "If you do happen to find somebody that you know is right and you're under the age of 30, then by all means go and be with them," Nikki said. "But don't feel like you have to get married at a certain age."

With so many options now available for women, from career opportunities to egg freezing (which Nikki highly encourages), marriage is no longer a means to an end. It's only one of many routes we can choose to take.

Pet Advice
How to Help When a Loved One Loses a Pet, According to Therapists
by Kaley Rohlinger 26 minutes ago

Personality
What Is Human Design and How Can It Help You Find Your Purpose? Here's Everything to Know
by Sara Bacon 16/10
Latest Love
×