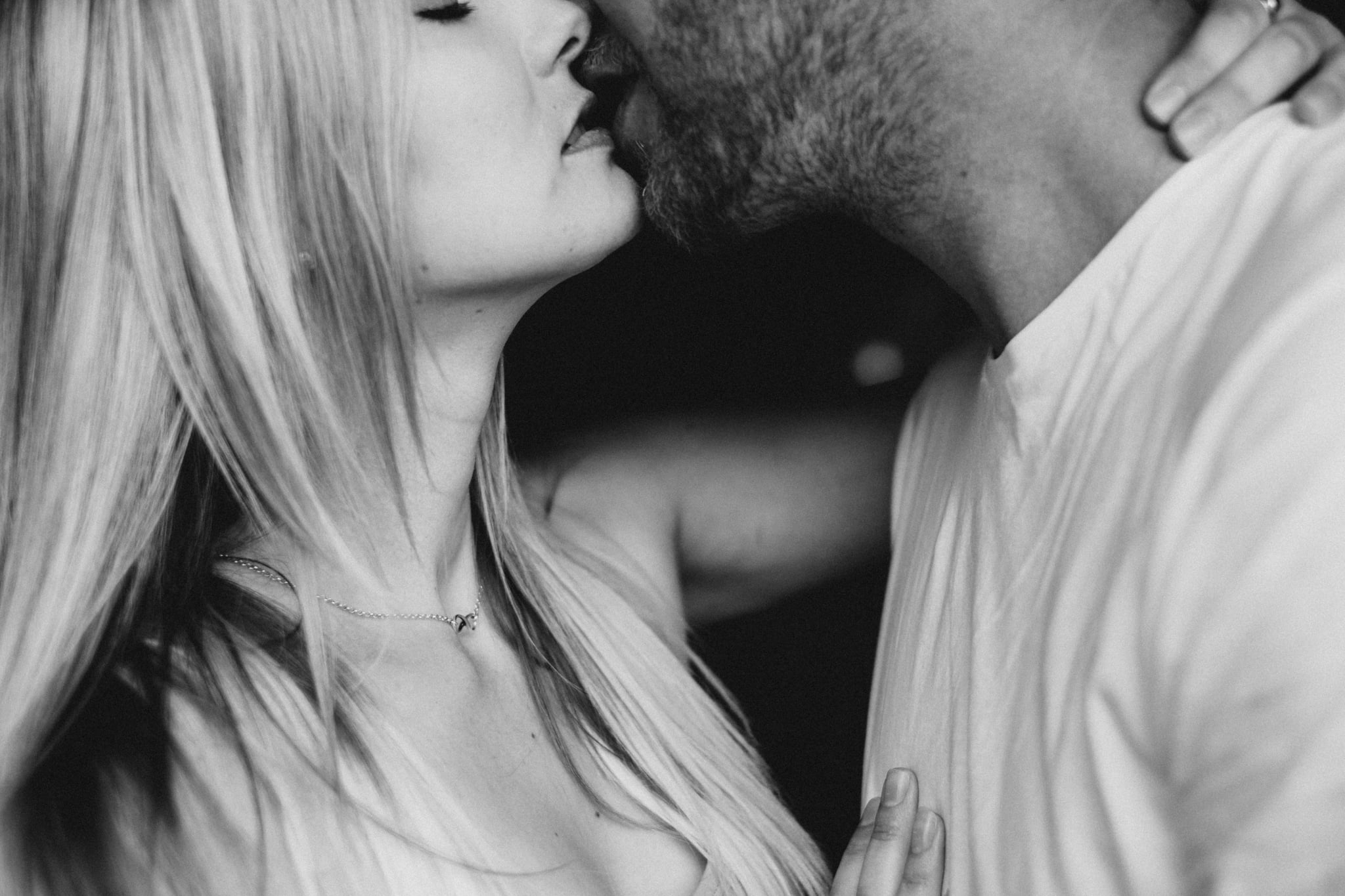 If you can't finish, whether you're going solo or with a partner, it doesn't mean your vagina is broken. Instead, it just means there might be some roadblocks preventing you from feeling emotionally and physically engaged until the very end.

But don't be alarmed — with a few tips and tricks, you'll reach that "O" (maybe even a few, at that) in no time. We've got some experts to explain what might be stopping you in the moment and how best to stay aroused, letting yourself go. (And here are a few ways to get your best orgasm yet.)

1. You're Not Giving the Clit Enough Love

Spoiler: you should be. "It still surprises and disheartens me when I meet a client that thinks she 'should' be able to have an orgasm from vaginal penetration in and of itself," says Dr. Holly Richmond, somatic psychologist, certified sex therapist (CST), and licensed marriage and family therapist (LMFT). This is categorically untrue.

In fact "less than 25 percent of women can orgasm from vaginal sex only. The vaginal walls do contain pleasurable nerve endings, but the clitoris is where the most intense sensation is generated," she says.

And the clitoris has more nerve endings that any part of the human body, male or female. It is an amazingly sensitive organ that has to be stimulated for most women to achieve orgasm, she explains. So, you'll want to choose sex positions that stimulate the clit, too.

2. You're Too Stressed Out

If you've been putting in too many hours at the office, you might be losing time spent over orgasms when at home.

Turns out, if you're mentally drained, it'll mess with your ability to stay fully relaxed until the end and your libido will plummet. "Mental factors include self-esteem, body-image issues, self-judgment, and negative messaging about sex from childhood," says Dr. Kat Van Kirk, licensed marriage and sex therapist and relationship expert at Adam & Eve.

"Being focused on your body takes you out of your body and into your head," says Tino Dietrich, founder and CEO of Ella Paradis. "Pleasure, for the most part, is body-based, and if our head is taking up all the space in the room with criticism, worrying about positioning, and comparing ourselves to others, it's unlikely you could tune into your body enough to feel pleasure and experience an orgasm," he says. (Unless of course you're thinking, "My body is hot AF.")

And because it's a gel and not messy oil, it stays in place, ensuring the best of sensations in all the right areas.

Unfortunately, while you might be taking care of one health problem, you could be messing with another. Some medications can lower your sex drive, preventing you from reaching orgasm, says Dietrich.

"Some medications, particularly those used to treat depression and anxiety that include SSRIs, cause a drop in libido. They can actually produce a decrease in sensitivity or sexual responsiveness, as well," he says.

4. You've Had Sexual Trauma in the Past

If you've had a history of abuse or sexual trauma, it can definitely impact your performance and ability to climax unless it's resolved.

"Survivors of sexual abuse or assault have a range of experiences during partnered and solo sex ranging from PTSD symptoms that cause panic attacks to being present and calm but unable to connect with their partner or their body," says Richmond.

Some people describe this as feeling numb, she says. "Cognitively, a survivor knows she's now safe, but her body may still be holding onto fear," she says. And when fear is present, an orgasm is not. The goal is integration of the mind and body so the survivor feels safe and in control of her body and her pleasure, she explains.

5. You're Feeling the Pressure

Pressure can come from you or your partner. If you're giving yourself a hard time, wondering why you haven't climaxed yet or feeling as though you're not getting the real deal, it could cause blockage.

And, likewise, if your partner is bombarding you with questions, like "Are you coming yet?", it can be a huge turn off. (It might start to feel like the Sahara Desert down there.)

"He or she may be well meaning, but if they repeatedly say things like, 'I want you to come for me,' that feels like pressure," says Dietrich. "Tell your partner that whether you come or not, you're still having an amazing time. Or, if you know exactly what gets you off, tell them — and show them — what to do," adds Richmond.

How to show them? Try the We-Vibe Sync, a couple's toy. Here, you can both get off.