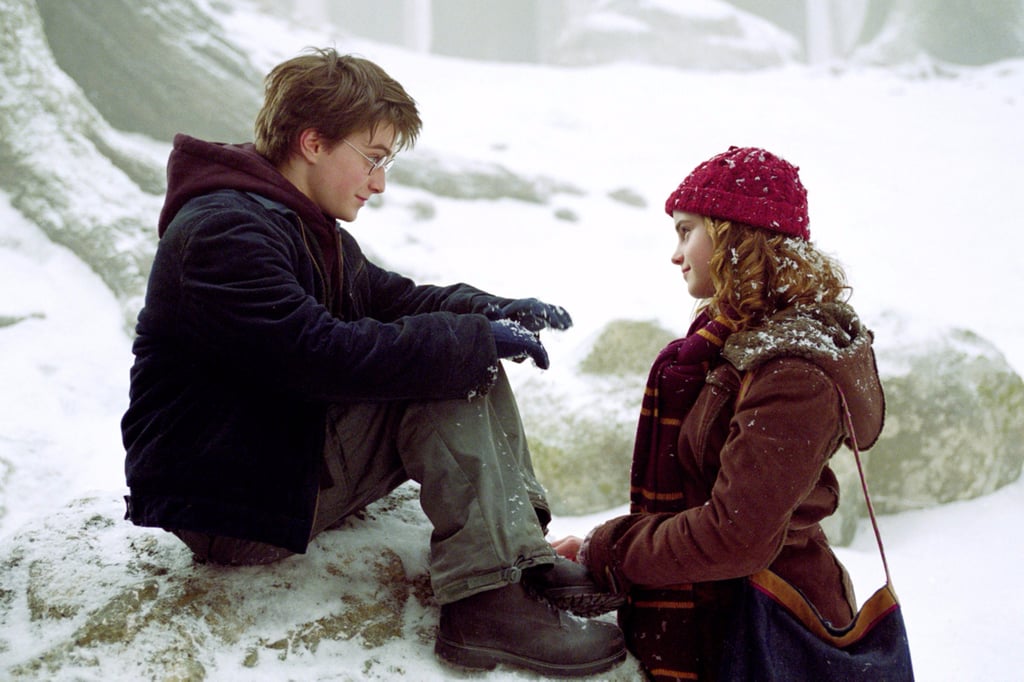 15 Times We Really, REALLY Hoped Harry and Hermione Would End Up Together

Ron, who? Admit it, if you've ever watched (more so than read) the Harry Potter series, you've at some point deep down rooted for Harry and Hermione to end up together. It's OK, you're in a safe space here. The chemistry is undeniable, and you can't ignore that Harry is more of an intellectual equal to Hermione than Ron, at least in the films. In fact, the only couple we've shipped harder than them is Malfoy and Hermione, which isn't even realistic (or is it?). Even J.K. Rowling herself agrees! But if you still have doubts, we're going to prove it to you. Here are 15 moments in the series that had us yelling at our screens for Harry and Hermione to just do it already!