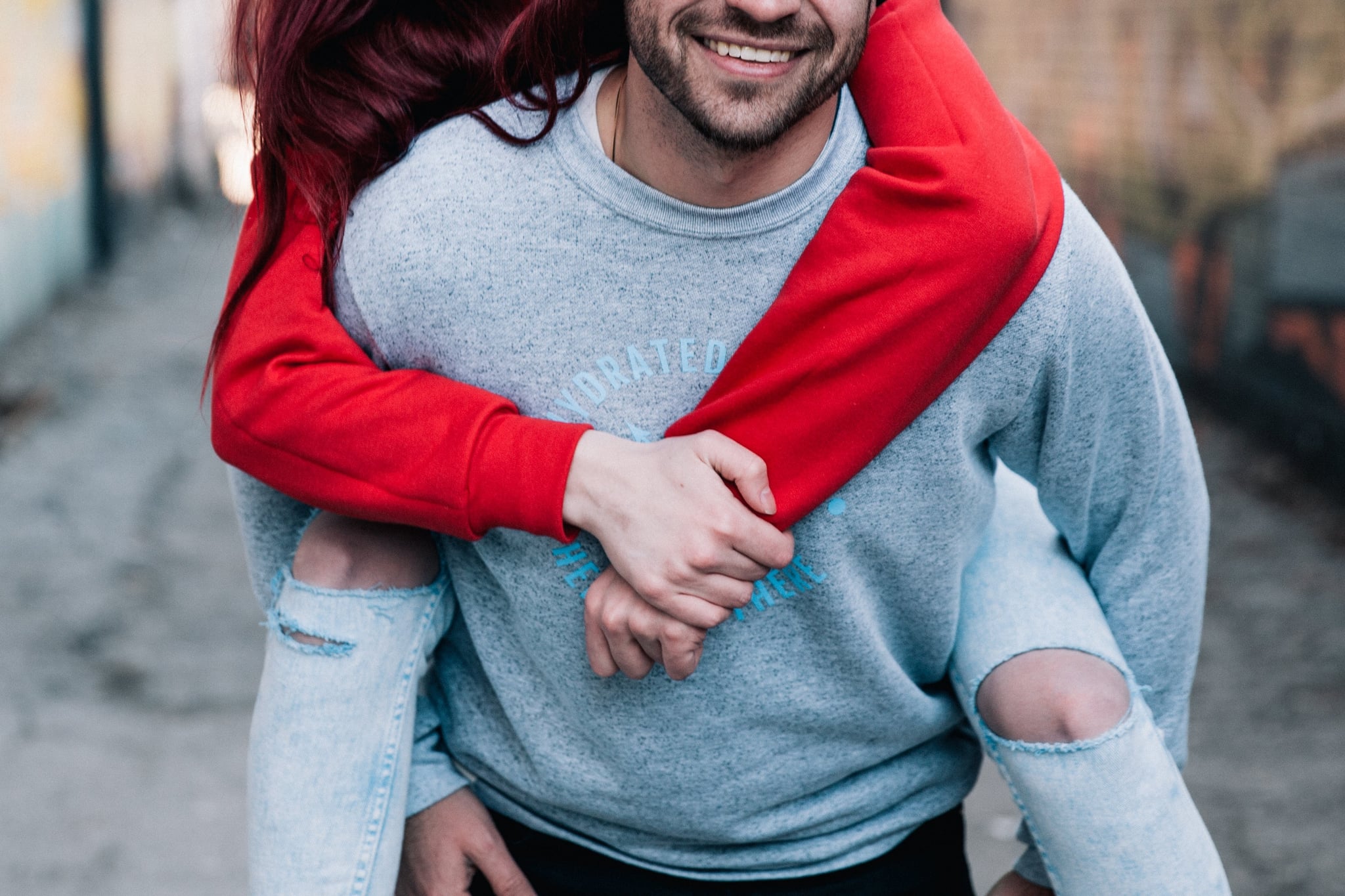 A few weeks ago, a friend of mine texted me asking if I was planning to take my fiancé's last name. "Hell yes," I said without skipping a beat. She's in a serious relationship, and I turned the question back on her. She responded that she had never considered taking anyone's last name. Despite the fact that my oldest friend and I are so similar on many levels, we landed in squarely opposite camps: I had never considered not taking my future husband's last name.

Let's start with the practical reason. Take a look at my byline — can you say my last name out loud? Are you sure you're pronouncing it right? If you had to remember it and spell it, could you? My traditional Czechoslovakian surname is rough. Spelling it out for every teacher gets old fast, and I've been excited to shake it since third grade.

That doesn't mean I'm not proud to be a part of my birth family; I love them! My dad runs a family business that's been around since 1946. There are a lot of us, too. We have to identify the different families by location: the Oakland Pehanicks, the Green Valley Pehanicks, etc. Our family pride runs deep, but I look forward to taking on a new last name because of what it represents to me.

"Changing my last name doesn't mean I'm erasing my past . . . . It means that I've moved onto an exciting and wonderful part of my life."

Taking his name means that we are committing to begin our own branch of a family. Before, I was a daughter and a sister. He was a son and a brother. Getting married and taking on the same last name, we begin a new chapter. The two of us become husband and wife, potentially father and mother to a whole new pack. I want people to identify us as a team and our family as a unit. We become the Oakland Panoses.

But, the patriarchy! I can hear the outcry from my desk. First of all, my fiancé never asked me to take his last name. He asked if I planned to, I told him I did, and that was that. I could tell he was happy about it, but it was never remotely forced on me, nor was it expected of me. This is 2017; taking a man's last name doesn't mean I'm brainwashed into becoming his property. The minute that paperwork is filed, I'm still the same fierce female I was before.

I fully admit that there are many reasons to keep your surname, but I don't ascribe to them. My name isn't my whole identity, nor was it my mother's when she took my father's last name. Or her mother's, when she took my grandfather's last name. Changing my last name doesn't mean I'm erasing my past; it doesn't mean I'm suddenly not Maggie, daughter of Heather and George, stepdaughter of Gretchen, sister of Joseph. It means that I've moved onto an exciting and wonderful part of my life.

What I do care about it that my husband, kids, and I are on the same page . . . literally.

Healthy Living
I Made Sleep a Priority During the Pandemic, and It Helped Ease My Anxiety
by Sydni Ellis 16 hours ago

Toddlers
Letting Your Toddlers Play Alone Is Actually OK, According to Experts
by Sydni Ellis 2 hours ago

Staying Home
Please Meet The Coziest Thing in My WFH-Closet: The Homecoat
by Natasha Marsh 3 days ago