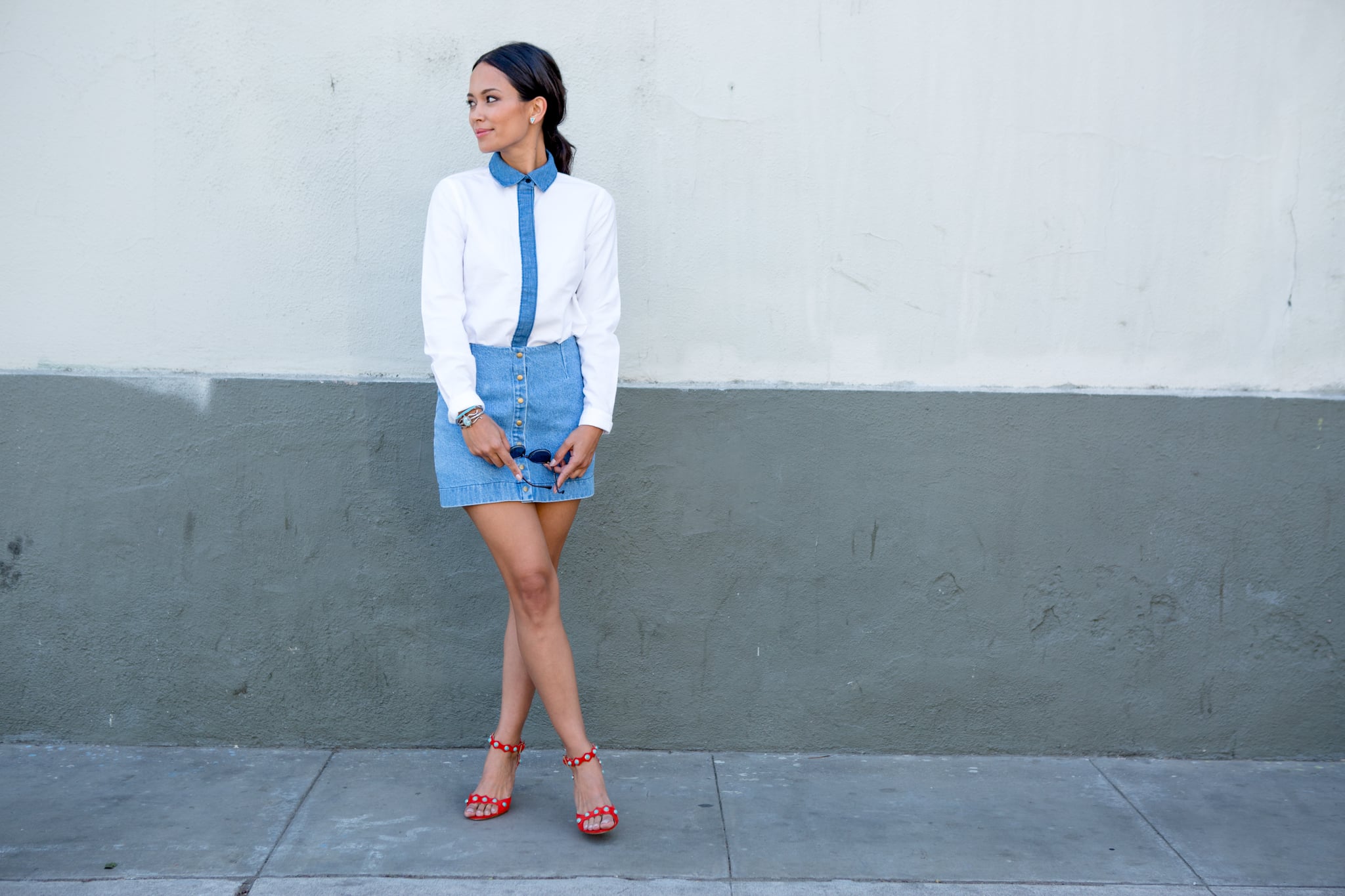 Many find independent women to be incredibly attractive. What's not to love? They know what they want and don't take sh*t from anybody else. But just because they can thrive on their own doesn't mean they're incapable of love. In fact, this type of woman makes an especially amazing partner because she's choosing to be with you. If she's making the decision to commit to you when she's perfectly fine by herself, you know that she's in it for the right reasons. Here's why you should get yourself an independent woman.

1. She knows how to exist without you.

You won't have to worry about neediness with her because she has a life of her own. She also won't guilt you into spending time with her over your friends. She'll encourage you to do your own thing while still knowing how to be very present when you are together.

2. She'll push you to pursue your goals.

Independent women are typically driven and assertive. She's going after her passions, so she will want you to do the same. She'll be your biggest cheerleader and resource while she handles her own business. Also, nothing turns her off more than a lack of ambition.

3. She can take care of herself.

She's self-sufficient and doesn't need anybody but herself, meaning you won't be expected to be by her side at all times. Of course she'll appreciate your support along the way, but she's fine with falling and picking herself back up.

She will never try to change you or mould you to be someone she wants you to be. If she's with you, chances are that you fit the bill already. She values being her own person and wants the same for you.

5. She makes you feel wanted, not needed.

She doesn't need you, which makes your relationship even more meaningful. She's not just keeping you around just for the sake of avoiding loneliness; she wants to be with you because she loves you and values you. Remember, she won't commit to just anybody. Though you may even feel useless at times, just know that she cares deeply and will come to you when necessary.