POPSUGAR Australia has partnered with Libra to break the societal expectations, stigmas & taboos.

Why does it feel like someone just died when you mention periods to the opposite sex?

I understand there's no way one can fully comprehend the idea without experiencing it themselves, but gentlemen, trust me when I say this: the only thing dying is your potential relationships if you keep this up.

Take it from me (a straight girl who is easily impressed by those who reply within a 12-hour window), treating periods with maturity and common decency is just as hot, if not hotter, than reversing a car with your hand around the passenger seat — and it doesn't even require a driver's licence.

To understand maturity around periods, let's first understand immaturity around them, like the time my high school boyfriend saw my pads and made me feel gross for not using tampons. Or the time when a guy and I were on our way back to mine, but after I told him that I was on my period, he said he'd just stay at his place instead. Whether you're 15 or 25, being made to feel dirty or abnormal because you're menstruating doesn't seem to be selective.

But it isn't just about negative reactions to someone being on their period, sometimes being uncomfortably sympathetic or just plain weird can do more harm than good too. The first step to normalising anything is to not make a big song and dance about it. Do you jump up and down with joy when someone puts shoes on? Are you lost for words when someone is sweaty after a gym session? No? That's because they're part of everyday life and don't require a parade, just like periods.

Do you remember when someone who wasn't a White, size 6 model on a magazine cover would make headlines around the world? It actually wasn't even that long ago, and it's still a conversation that's got a long way to go, but extensive press was detrimental because, not only did it amplify the rarity of representation, it suggested that POC or plus-sized models were different to what we see "normally".

Following the same sentiment, enabling periods to take the main stage is important. The more we talk about them, the less room it creates to freeze up or change the topic, and the less room it allows for a completely unnecessary amount of shame.

A downright heartbreaking statistic from Libra showed that 78% of women think there is a stigma attached to being on their period, and, I'm not here to demonise men, but I don't think that stigma is originating from the sisterhood. The same report showed that 36% of women say taboos and stigmas are holding them back, so you can see the predicament here.

Related:
It’s About Time We Smashed the Stigma Associated With Period Sex

Maturity around periods could be as simple as talking openly and honesty about it, putting a towel down before period sex (no questions asked), picking up sanitary products from the store (extra points for chocolate), or changing the bedsheets if there is a leak without drawing attention to it.

When these acts of service happen (yes, it's my love language), it's wildly attractive. It's like their age, height and cheating history (within reason, so sue me) go out the window as they overpower it with awareness and a sense of compassion that doesn't ask anything in return.

The only problem with this entire revelation, however, is that it's taken my almost 30 years of my life to have it — seriously, up until the other day, I didn't even realise men speaking maturely about periods gave me a serious case of the WAP, simply because I'd never experienced it myself. With up to 200 periods under my belt and an ever-changing dating roster, that's really saying something.

But what I now know is, someone championing me to unapologetically love myself and my body really gets me going — even if that should be a given — because, to me, it's the ultimate act of masculinity. 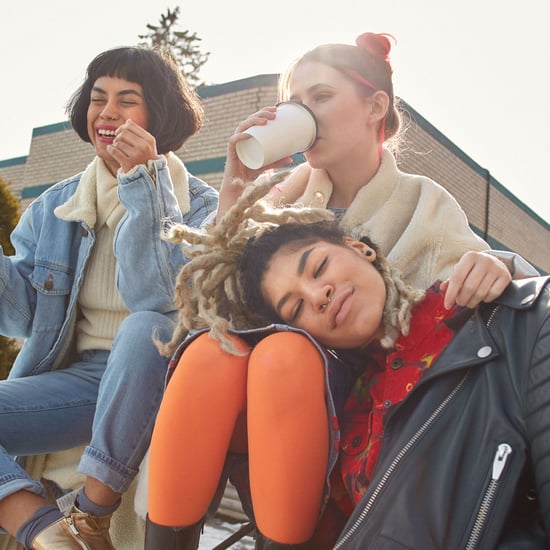 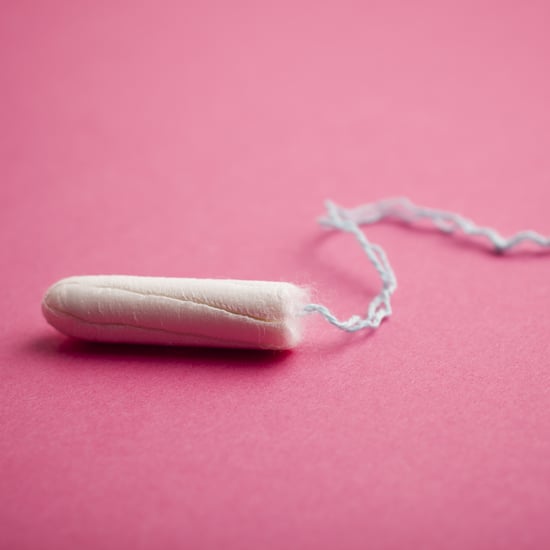