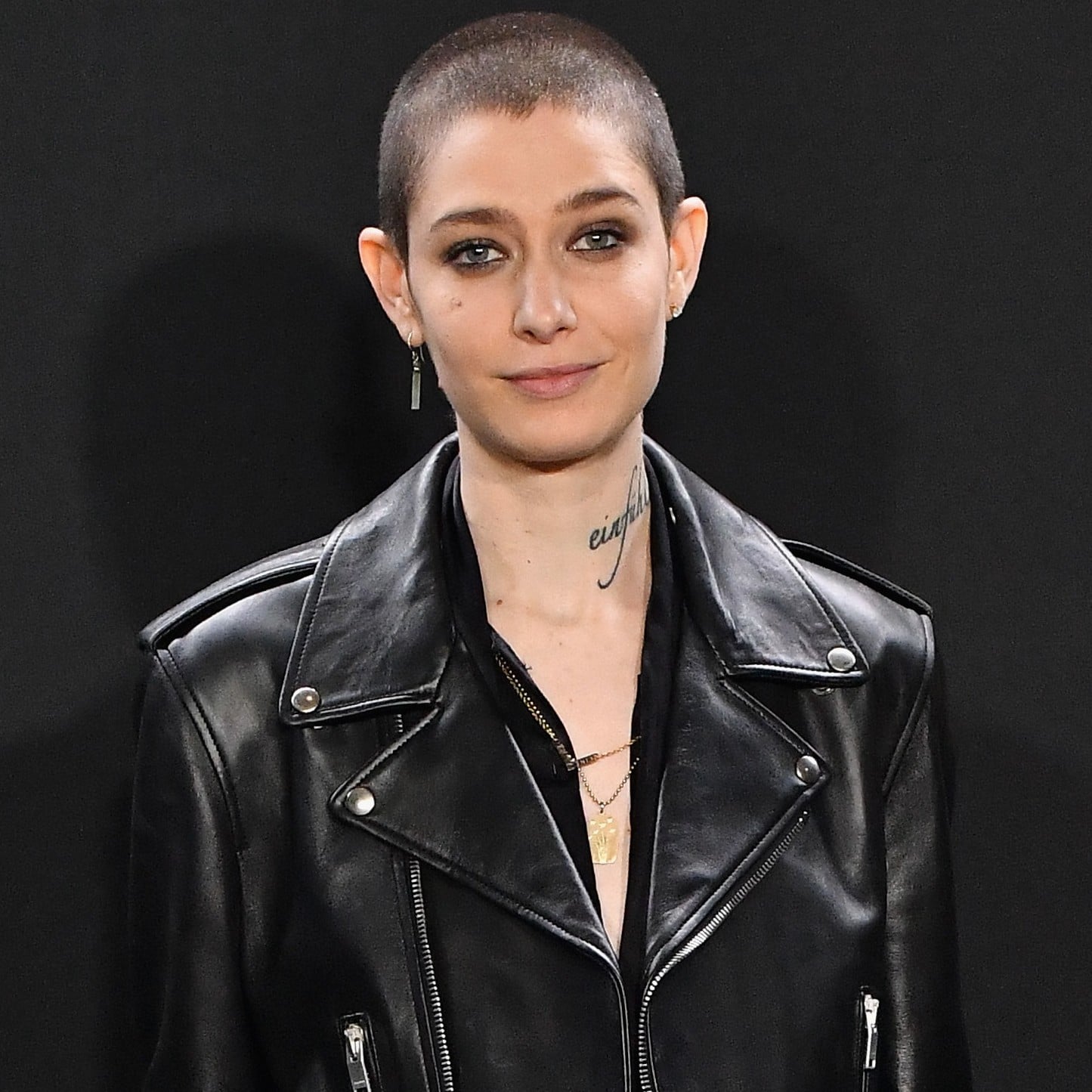 Asia Kate Dillon is forging a career path in acting, but identifying as non-binary — a gender identity that falls outside of the "man" and "woman" boxes — makes their very existence political. When we sat down for an interview on Jan. 11, my primary goal was to ask them about their historic nod at the Critics' Choice Awards. Although their assigned sex is female, they had made it onto the nominee list in the best supporting actor category.

Dillon and I talked at length about this important benchmark and what it would be like if award shows eliminated gender entirely. But as we spoke, I couldn't help but wonder how they felt about gender in a wider sense. Dillon is an actor first, but their identity puts them in a position to educate people, raise awareness, and bring identity politics to the forefront.

Dillon often plays the role of educator, because they spend almost every interview talking about the gender binary and the way some people exist outside of its strict confines. Dillon spoke about their non-binary identity on The Ellen DeGeneres Show and in interviews with ABC News, WWD and HuffPost. Even when I sat down with Dillon, having done my research and knowing the definition of "non-binary," I pre-empted our conversation by saying that it would perhaps be wise to cover the basics.

"I find it energising. I'm getting to talk with people about something that's close to my heart that I'm passionate about."

After this mini "warning" (for lack of a better phrase), I stopped and wondered aloud: does Dillon ever get tired of educating people about gender identity? Do they ever simply want to exist without explaining themselves? "You know, 'tiring' is not the word that I would use actually," they said, as we sat down together in POPSUGAR's LA office. "I find it energising." Noticing my surprise, they continued: "I mean, I'm getting to talk with people about something that's close to my heart that I'm passionate about. I ultimately feel it's making the world a little bit of a safer place. The more that we can communicate with each other, the more that we recognize that it's a conversation."

After some award show talk, I turned the conversation toward political points I wanted to get their take on. Specifically, I wanted to know how they feel about the third gender, "X," which some states have begun to recognse in lieu of "male" or "female." Here, Dillon surprised me by saying they're not so sure it's such a great step forward.

"I appreciate you asking about that," they said. "If you look at your ID, what it says is, Sex: M or F. Right? That is based on assigned sex, based on a doctor's quick glance at a baby's external genitalia. OK, fine. That is not the same thing as your gender identity. For me, the gender marker 'X' — adding a third gender to the ID — that language is actually incorrect. What they're adding is an assigned sex marker but confusing it with gender. I'm glad the conversation is happening and that change is being made. But I actually think it's conflating sex and gender in a way that is continuing to not be helpful when it comes to representation. I say eliminate the sex marker from an ID altogether. Eliminate the gender marker from an ID altogether. What do you need it for?" 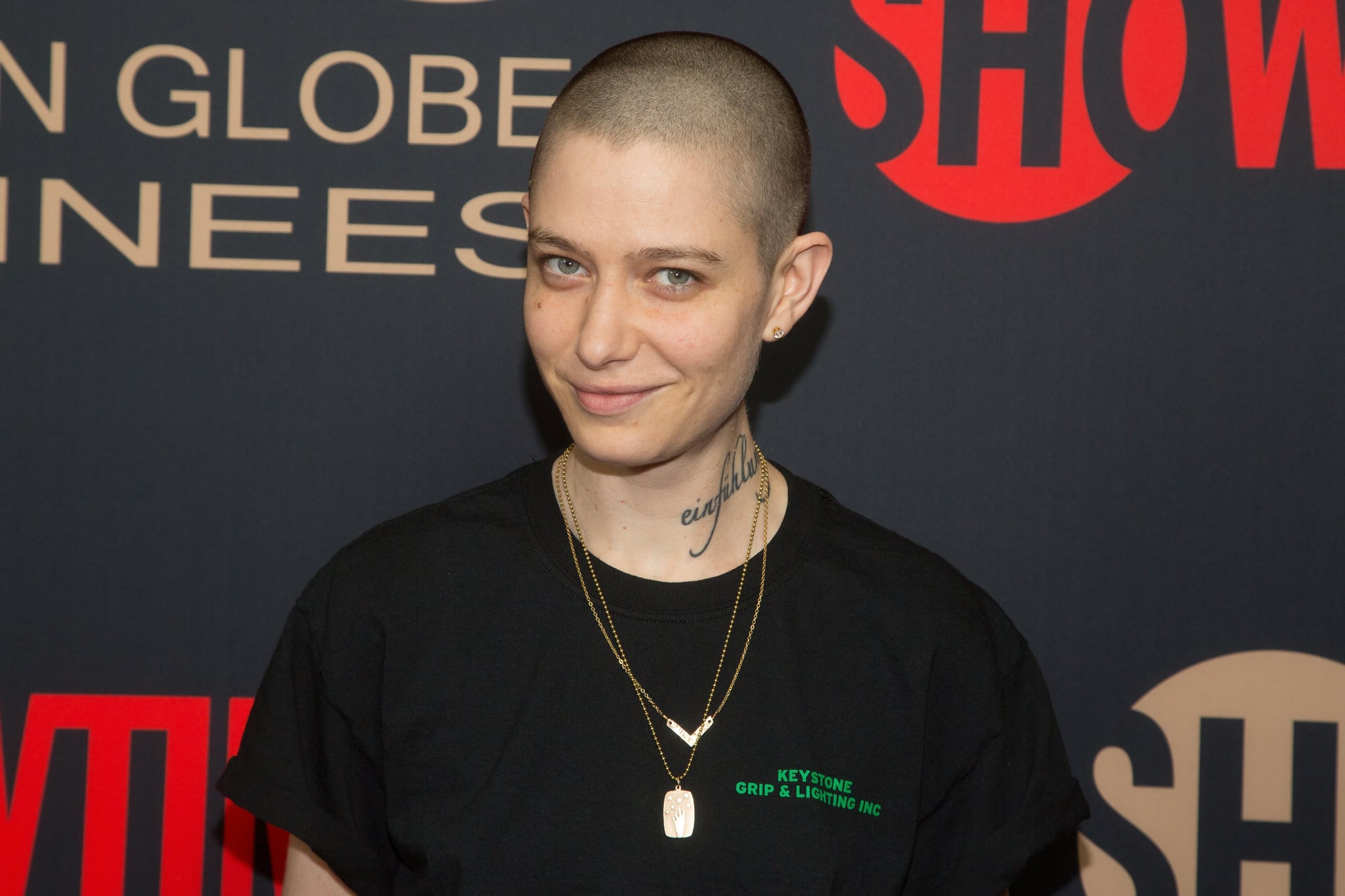 "We are all so much more beautiful and diverse and complicated than the simple label of male or female or man or woman."

I noted the language: they were assigned their sex by someone else, which takes away Dillon's sense of choice and agency. I asked if they think we, as a society, should stop doing this. Do we need to assign people a sex?

"I think that assigning sex to babies based on a quick glance at their external genitalia is limiting, and it's really archaic," they said. "Because, frankly, just because something looks like one thing on the outside does not mean that's what it is on the inside. Just because you have a baby that's born and you go, 'OK, that baby has a vagina,' that doesn't mean that baby has a uterus or that that baby is going to develop breasts or have a high voice — you know, these stereotypically characteristic things of the female sex. Really, we are all so much more beautiful and diverse and complicated than the simple label of male or female or man or woman. Exploring my own complexity is what I'm interested in doing for myself and helping other people do as well."

After the interview, Dillon sent us a few additional thoughts: "Since we assign a baby's sex at birth based on a quick glance at their external genitalia — and as a culture we use the words for sex and gender synonymously (even though they are different things) — a baby is also given a gender identity based on their assigned sex. We are all categorised before even learning to crawl and certainly before we can speak on our own behalf. The synonymous use of sex words (male, female) with identity words (boy, girl, man, woman) is what I'm interested in eliminating. The binary is exclusive. I'm interested in inclusive."

You can see Asia Kate Dillon in Billions, exclusively on Stan. 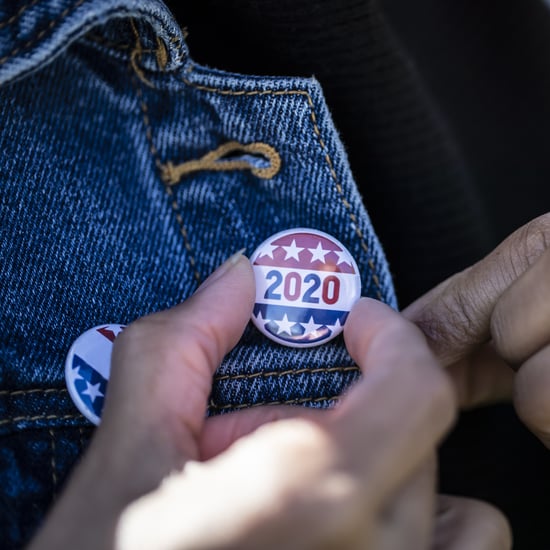