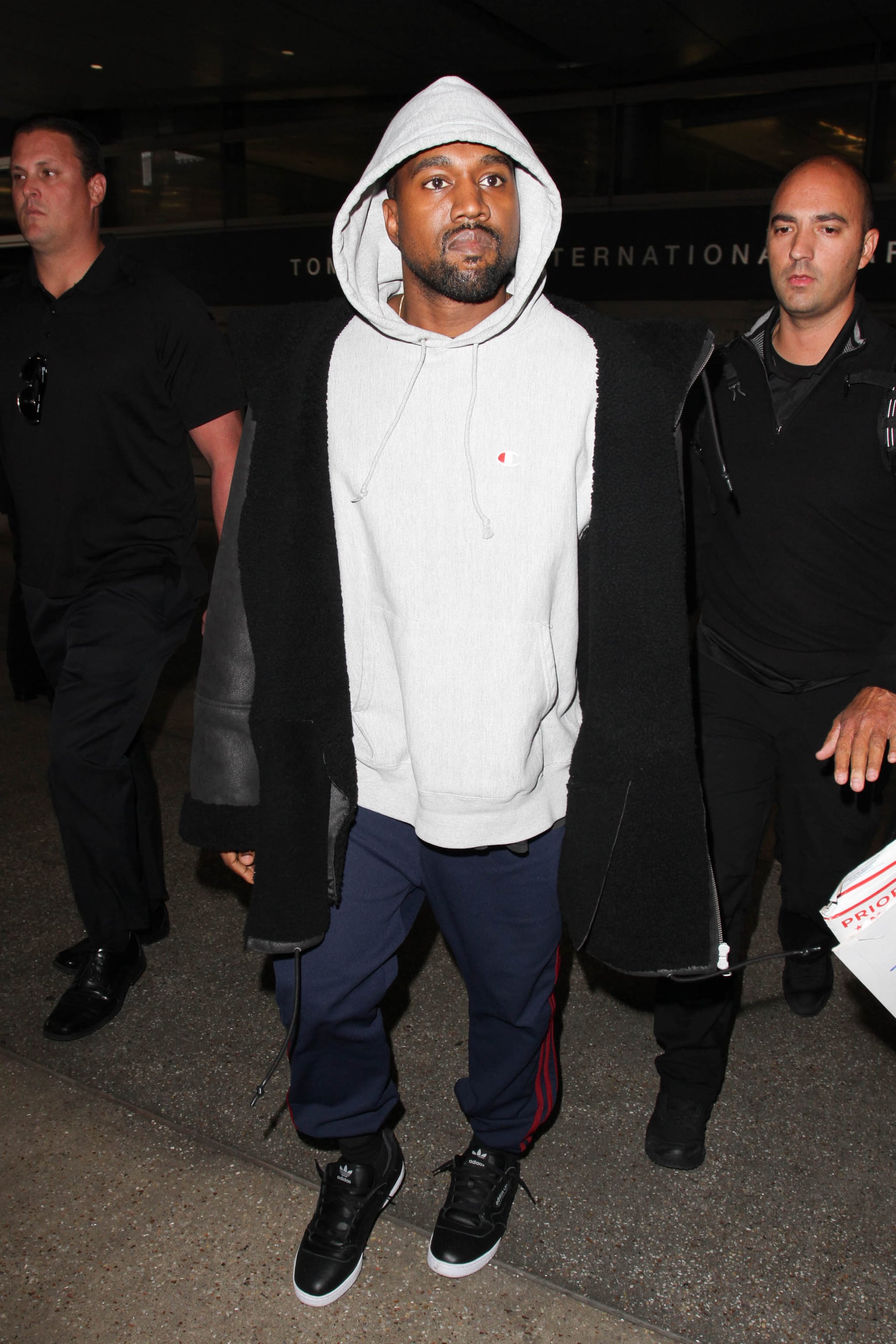 1. Kanye rants on stage and cancels the rest of his tour.

Kanye appears to be having quite a rough week. Controversy started on Thursday when the rapper declared at his San Jose, California concert that he didn't vote, but if he had, he would have voted for President-elect Donald Trump. On Saturday, at another Californian concert he performed just two songs before ranting about Hillary Clinton, social media and Jay-Z and Beyoncé. On Sunday night he cancelled his LA concert and yesterday a statement from Live Nation confirmed the remaining dates of Kanye's Saint Pablo Tour have been cancelled.

After sweltering temperatures of 38 degrees, Melbourne was hit by a wild thunderstorm. 13,000 homes lost power due to the storm and there were over 350 calls to State Emergency Services logged with cases of roofs being torn off houses. In the aftermath hospitals in Melbourne are reporting a spike in patients turning up to emergency departments citing breathing problems. Ambulance Victoria posted a special alert on Twitter about the so-called "thunderstorm asthma" which is thought to be caused by the wild winds coinciding with a high pollen count Melbourne.

A tsunami warning has been issued for Japan's Fukushima, following a 7.3 magnitude earthquake registered at 6 a.m. on Tuesday morning. The one-to-two-metre-high tsunami is expected to arrive imminently in Fukushima and much of Japan's northern Pacific coast. Residents have been told to evacuate coastal regions and head to higher ground.

4. Elon Musk's Hyperloop could do the Sydney-Melbourne run in 50 minutes.

An Australian team has developed a concept for Tesla founder Elon Musk's levitating pod. Musk's dream for the Hyperloop is for it to transport people and cargo at 1,200km/h. VicHyper, the only finalist from the southern hemisphere for Musk's SpaceX Hyperloop Pod competition, hopes to make his vision come true. "Imagine living in Melbourne and working in Sydney with only a 50 minute commute, or travelling to regional Australia within minutes," said VicHyper leader Zac McClelland. A train trip from Melbourne to Sydney currently takes more than 11 hours, and flights take 90 minutes.

A study by Cancer Council NSW has found sexual activity is a risk factor that at least doubles the chance of prostate cancer in men. "Our study points towards men who engage in higher levels of sexual activity and start being sexually active earlier as being at a higher risk of prostate cancer," said Dr Visalini Nair-Shalliker, a research fellow at Cancer Council NSW.