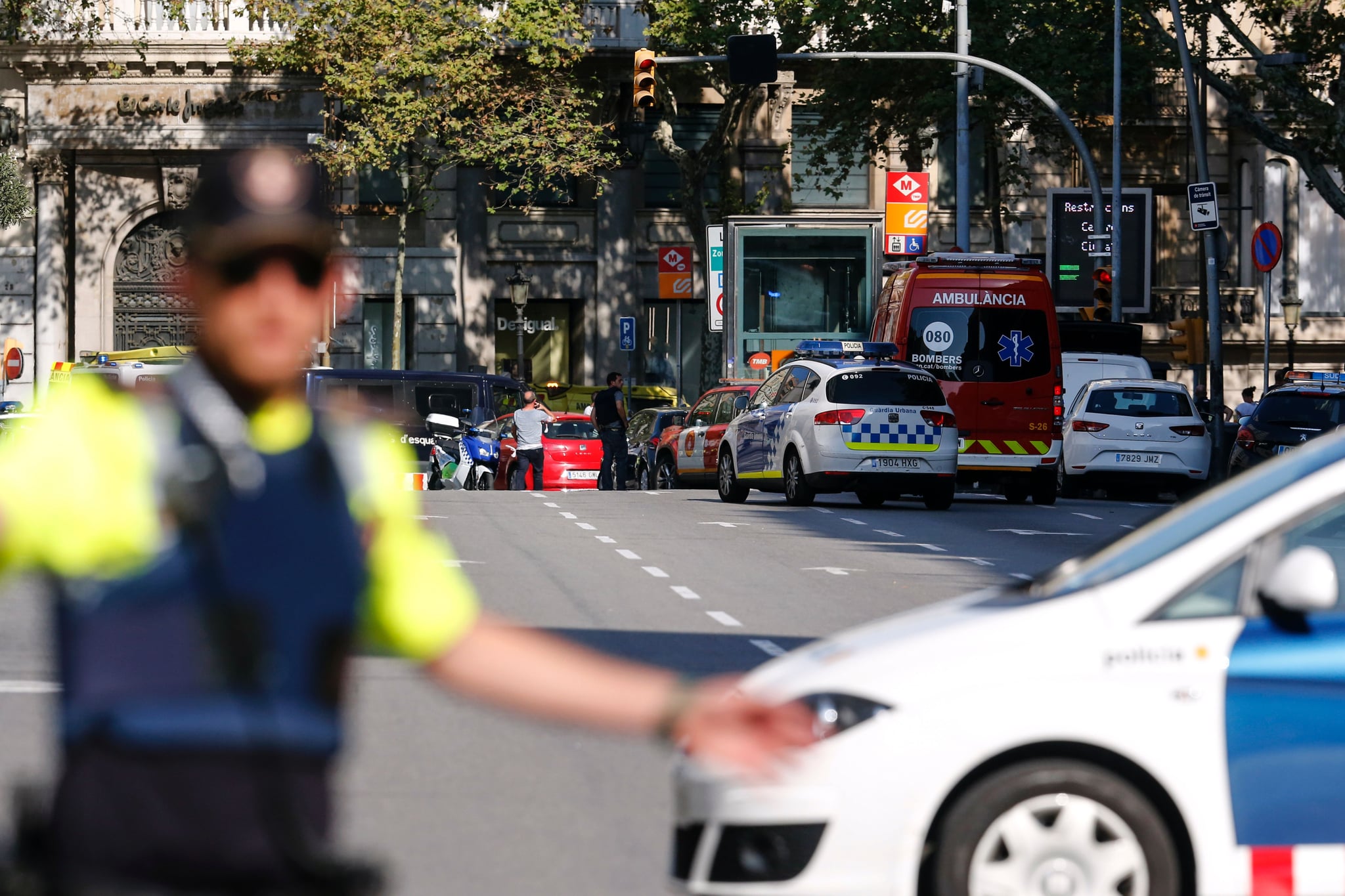 At least 12 people have died and 80 others are confirmed to be injured after a van drove into a crowd in a popular tourist area in Barcelona. Local police have said that they are treating the incident as a terror attack.

Here's what we know:

This is a developing story and will updated as information becomes available.