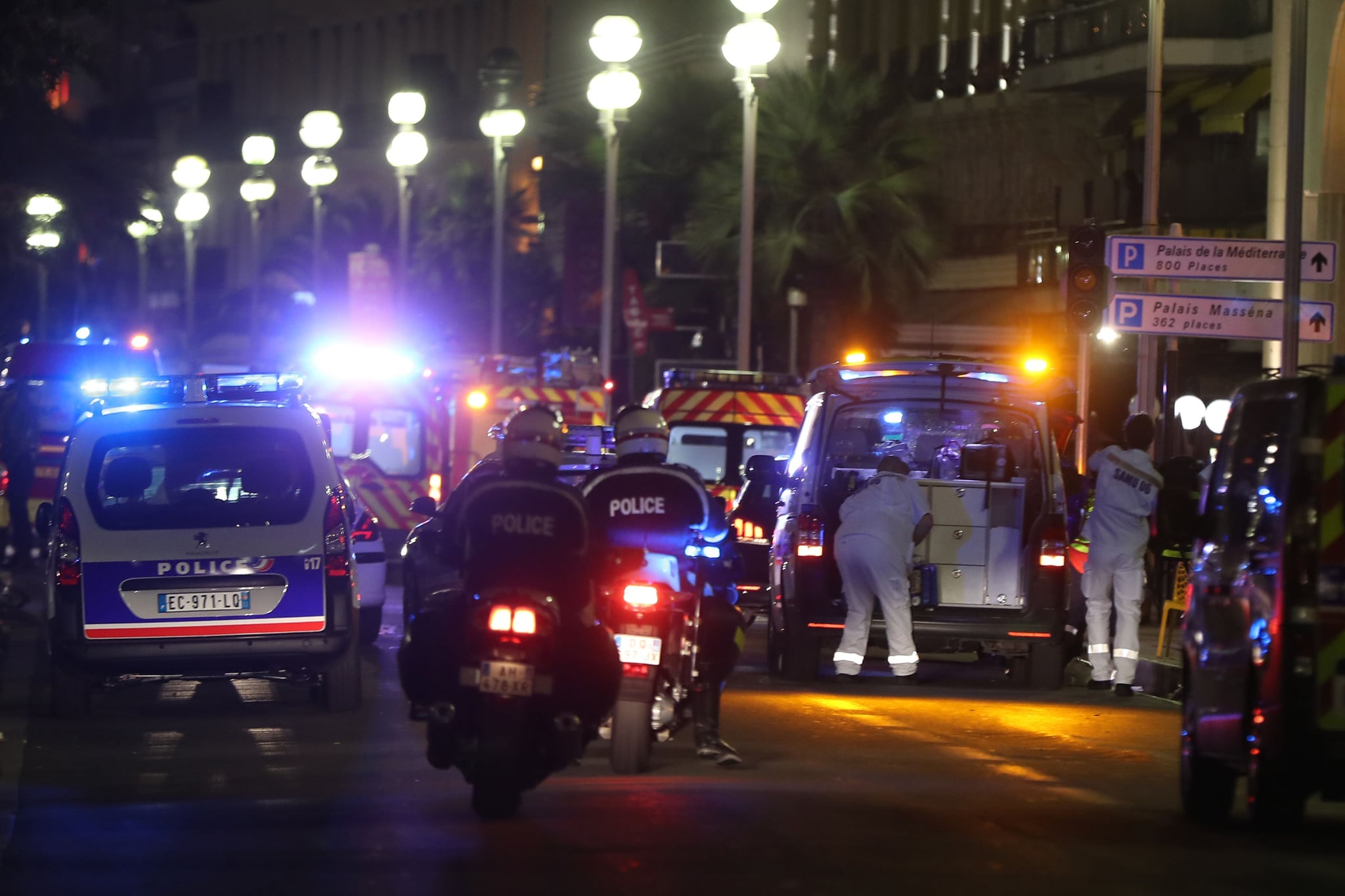 A truck has ploughed into crowds gathered in Nice, France, during Bastille Day celebrations, killing at least 70 people and injuring hundreds more.

Here's what we know about the situation so far:

This news is breaking — we'll update as we continue to get more information.