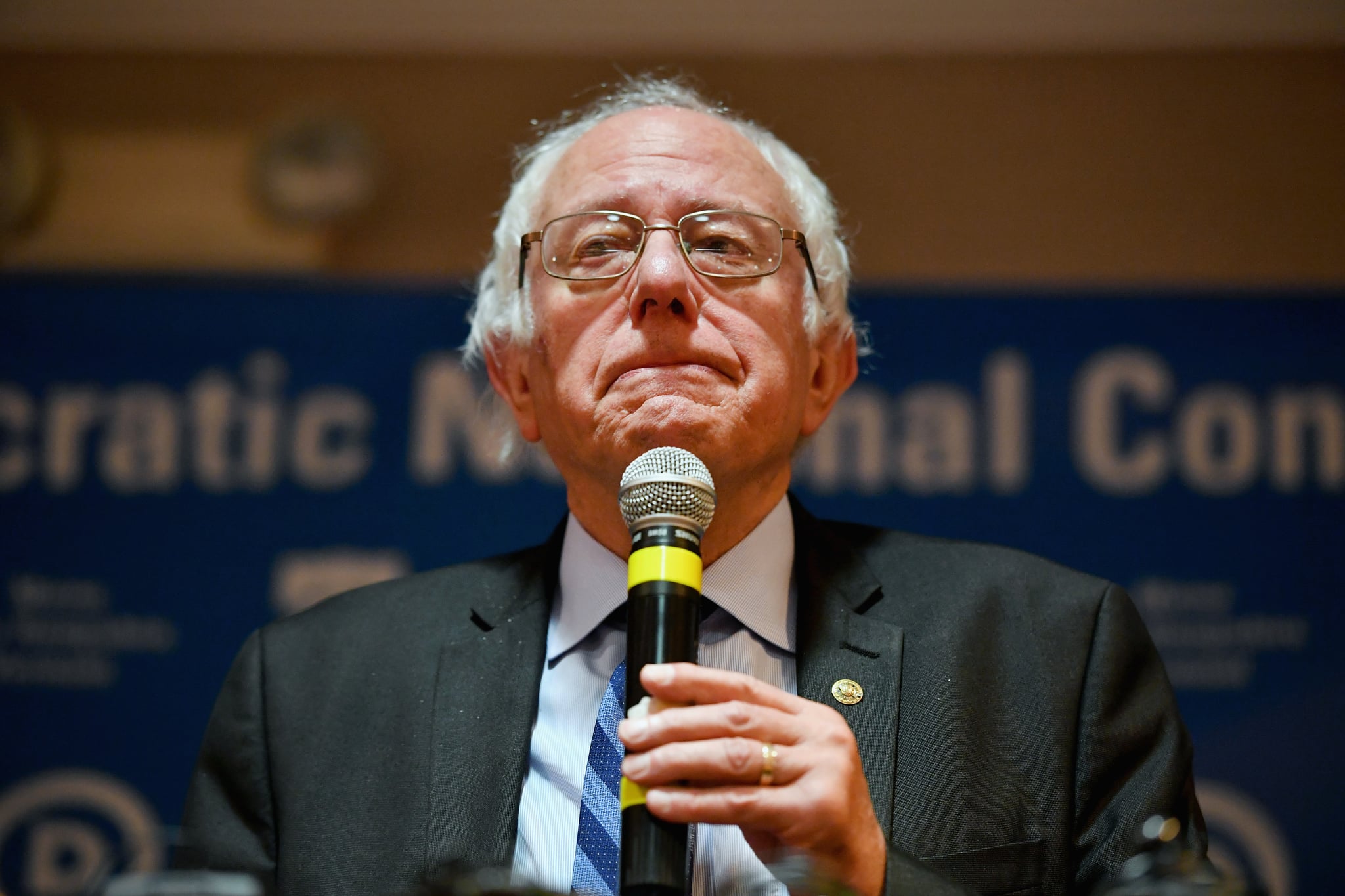 Bernie Sanders finally spoke out about the news that Donald Trump will become the next president. Sanders posted a response on his Facebook page, writing, "Donald Trump tapped into the anger of a declining middle class that is sick and tired of establishment economics, establishment politics and the establishment media."

Senator Sanders went on to say, "People are tired of working longer hours for lower wages, of seeing decent paying jobs go to China and other low-wage countries, of billionaires not paying any federal income taxes and of not being able to afford a college education for their kids — all while the very rich become much richer."

Donald Trump tapped into the anger of a declining middle class that is sick and tired of establishment economics,...

Sanders also told the American people that he's prepared to work with Trump. "To the degree that Mr. Trump is serious about pursuing policies that improve the lives of working families in this country, I and other progressives are prepared to work with him. To the degree that he pursues racist, sexist, xenophobic and anti-environment policies, we will vigorously oppose him," he declared.

The senator's campaign initially expressed that it had "nothing polite to say" the morning after Trump's surprising victory, according to CNN.

While the world comes to terms with the results of this election, check out some of the powerful messages of support emerging from around the world in hopes to uplift a divided country.

2020 Election
Michelle Obama Urges Trump to Put the Country Before His Personal Feelings, Like She Did in 2016
by Karenna Meredith 17/11/20
Latest News
×